UMD barred me from returning to my housing. Here’s why I shared my story. 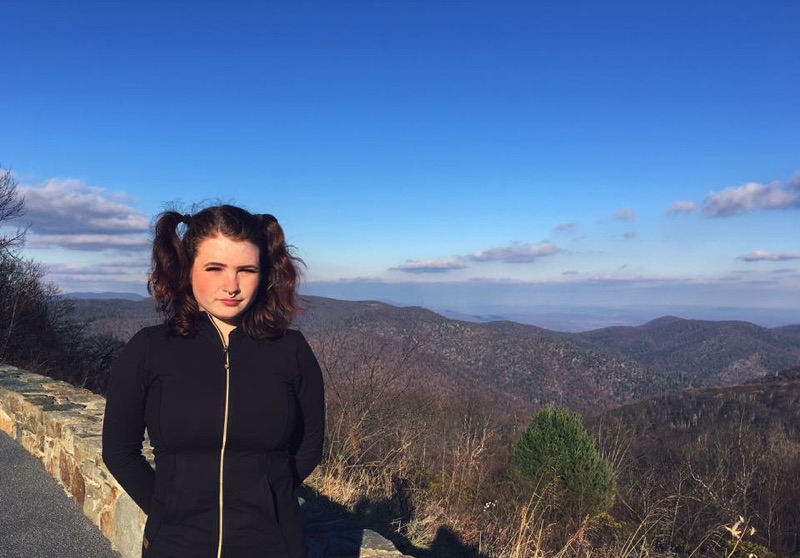 Going to the hospital for my panic attack was incredibly traumatic. At the time I called 911, I truly thought I was dying. In my frenzied thoughts, I thought my muscle relaxers were causing me to overdose. Once I calmed down hours later, it was apparent that this wasn’t the case.

When I was told I would be discharged from the hospital at 8 a.m., I desperately tried to contact friends to get back to campus. I was just looking forward to returning to my apartment and getting in my bed to rest. I was finally able to get in touch with a friend who could take me back home.

It was while I was waiting for a friend to pick me up that I read the letter from Resident Life. Already overwhelmed from the night and running on two hours of sleep, I uncontrollably sobbed in the corner of the emergency room. I wanted the stability and comfort of my own bed. I wanted to feel safe, and suddenly I was robbed of that.

This event lit a fire in me. I knew I was wronged. For Resident Life to say they have “concerns about [my] ability to successfully manage living in a residence hall” is not only offensive but demeaning.

I’ve struggled with Bipolar I for six months now. I’ve been diagnosed with depression and anxiety since I was a freshman. My battle is about successfully living.

I’ve experienced firsthand how deadly mood disorders can be. My sister committed suicide at the age of 13 on the day of my senior prom. It is not the job of Resident Life to tell me they’re not sure if I can manage that.

Resident Life’s so-called concern for safety rings empty to me. After an event like hospitalization, there should be comfort and love, not a policy that could trigger a dangerous or unhealthy response. It takes strength and bravery to get help for a mood disorder, and instead I was punished.

Posting the letter and my story on Facebook and Twitter was a decision born of the anger I felt. I wanted people to know that I’d been wronged, but as my posts gathered more and more attention, it became clear that I was not the only one hurt by this protocol — dozens of students have shared similar stories with me.

On March 26, students received a letter about how this university is taking steps to better handle mental health. I have to question all those efforts now. I’ve seen none of it on a personal level. Getting more counselors or having workshop groups is not enough.

There is also the huge issue of accessibility for students disabled by their mental health. I receive accommodations from this university’s Accessibility and Disability Service, but they are dated and from my original diagnosis of anxiety and depression. On Nov. 2, I contacted my counselor about updating my accommodations. I was told there were no appointments for the remainder of the semester. Discouraged, I gave up.

It’s incredibly hard for me to function in school when I am depressed or manic. Mania is generally misunderstood. For me, it becomes impossible to focus on lectures and sit still for more than fifteen minutes. I jump from task to task, leaving assignments partially complete. I get frustrated with the idea that I have to even be in school. Mania is almost always followed by depression; I can’t get out of bed or lack the energy to do much of anything.

My accommodations help very little with completing school while I’m experiencing an episode. Unfortunately, I am in the process of withdrawing this semester to seek further treatment. Both the stress of academics and the financial stress I experience in college — medical bills and a lack of affordable housing have put an immense financial strain on me — have made my treatment for bipolar mostly ineffective.

Princeton was sued in 2014 for forcing a student with depression to leave campus housing and withdraw. They had to completely change the way they treated mood disorders as a disability. It’s time for this university to change, too. Mental health is an epidemic in colleges across the country.

I still get anxiety about my posts getting so much attention and effectively putting me under a magnifying glass. Thousands of people now know I’m bipolar. But I do not regret a single thing. Resident Life is working to change its policy; I’m hoping that by speaking out I can change the university as a whole.

I want to be a voice for those who have been shamed into being voiceless. To those of you struggling with mental health, you are not alone. I hear you. Things are going to change, and we deserve to be heard.

Faye Barrett is a junior sociology major. She can be reached at fbarrett@terpmail.umd.edu.