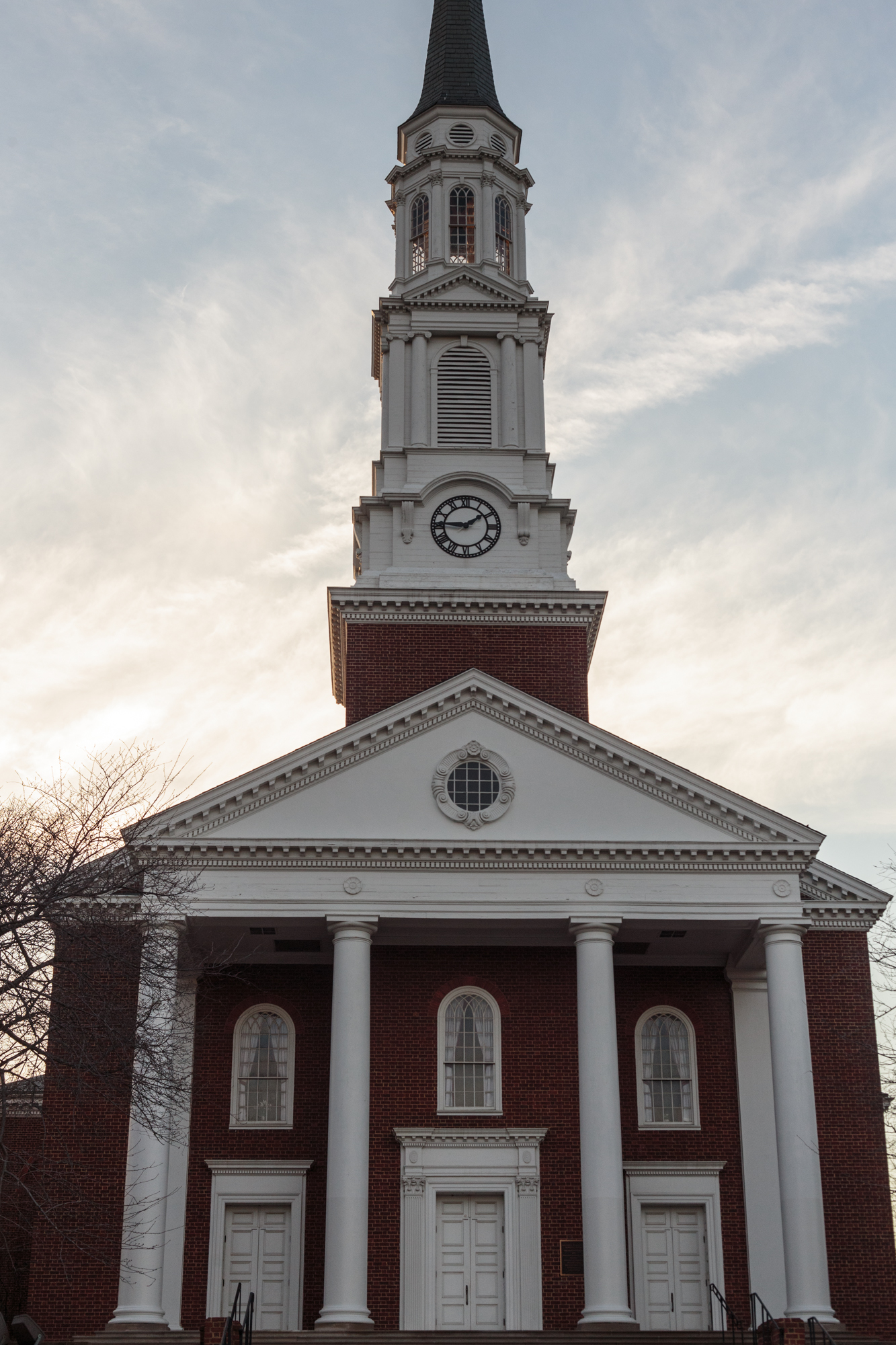 Whether it’s in Christianity, Judaism, Hinduism or Islam, women have always drawn the short end of the stick. From male leaders deeming menstruation spiritually impure, to encouraging women be submissive, misogyny is an unfortunate stain on many religions. In fact, Religion News Service conducted a study and found that two-thirds of religious people in the United States belong to a religious community that generally prohibits women from taking a leadership role in the community.

But women across all faiths are not letting centuries of oppression weigh them down. The first female president of New York City’s Union Theological Seminary, Rev. Serene Jones, reported that 60 percent of her current students are female. Jones compares the magnitude of this new wave of female clergy to the Protestant Reformation.

[Read more: Conversion therapy for minors is child abuse. Maryland should ban it.]

A similar phenomenon is occurring in Judaism, with 63 percent of new rabbis since 1998 being female. Many of these rabbis now refer to God with gender-neutral pronouns instead of the traditional masculine ones. Jones argues that more female leadership will transform the understanding of God by challenging the idea that “inequity is actually sacred.”

Female Hindu priests are also on the rise — as of 2014, there were 1,600 in India. Unfortunately, there are people who “write female priesthood off as a ‘hobby’,” claiming women desire to be spiritual leaders only after their children are grown and they have nothing to do. It is not uncommon for male priests to diminish a female priest’s role as a spiritual leader and denigrate her accomplishments. Despite male objection, no Hindu scriptures explicitly prohibit women from being priests.

Female imams are also gaining more support from male scholars in the Islamic community. Khaled Abou El-Fadl believes that “if the woman in question was the most learned” then there should not be a problem with her leading prayers. He also says that the controversy stems from traditional “male-consensus” of who should be allowed to lead rather than from religious texts.

However, there are still several hurdles for female imams to overcome. In one terrifying example in 2005, Muslim scholar Amina Wadud faced bomb threats and yet continued with the prayer she was leading. Twelve years later, people were still condemning her actions on the “About Islam” website.

History and religion have largely been written from the male perspective. Increasing the number of female religious leaders will fundamentally change how people view both religious institutions and the lessons that they teach. Female leaders serve as positive role models for girls — when a young girl witnesses a woman in an important position of authority, it gives her reassurance that she herself is capable of accomplishing her goals. Likewise, when a young boy sees a woman with religious authority, the idea that men and women are of equal worth is reinforced in his mind.

All faiths must preach inclusivity. By preventing half the population from pursuing their passion to preach their beliefs, religious institutions are essentially claiming men have a more direct pipeline to God than women. This belief perpetuates misogyny and abuse, and makes it acceptable for women to be treated as second-class citizens, as they have for most of history. Humans grow and evolve as time progresses, and so should religious institutions.