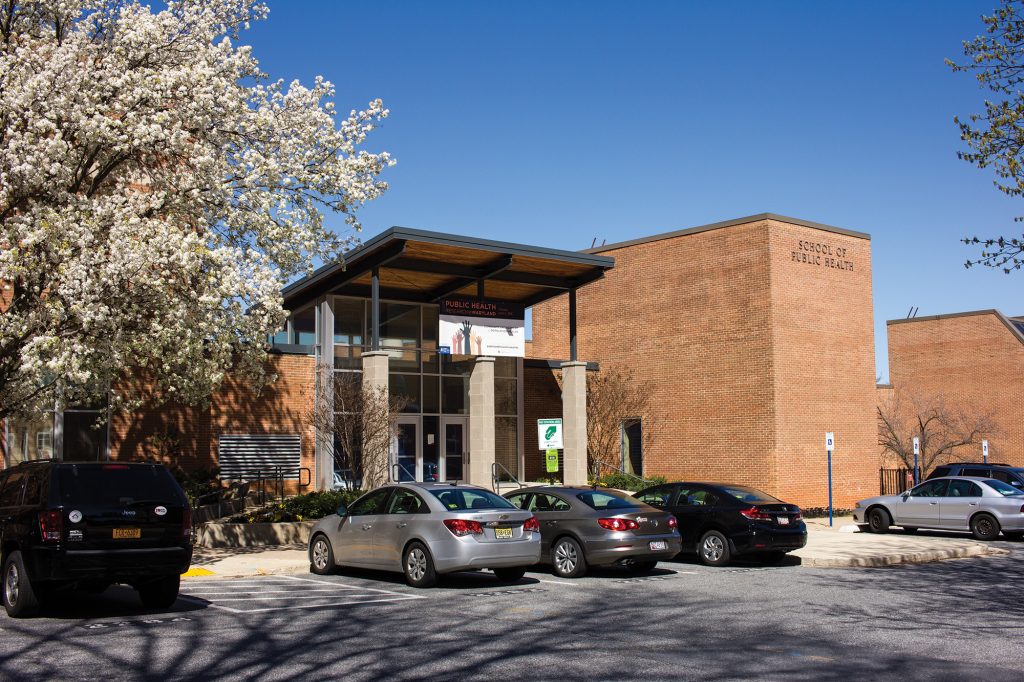 The committee has been tentatively named Public Health Action through Civic Engagement, and seeks to engage the students, faculty and staff about gun violence.

Gun violence is a subject of “critical importance to our local communities, state and nation,” said Amy Sapkota, a school of public health professor who led a group of about a dozen students, faculty and staff in a discussion about the possible new group Wednesday evening.

The group discussed ways to promote gun violence education through social events like brown bag lunches, barbeques and outreach initiatives like voter registration on the campus.

The group will be focused on policies, not politics, Sapkota said.

One of the goals of the group is to facilitate civic engagement, something Sapkota said is lacking from the public discussion around gun violence.

“We want to form a group to better communicate across disciplines,” she said, adding that anyone from the university community is welcome at future meetings.

Jordan Kerr, a senior public health policy major who attended the meeting, said she wanted to find a way to get involved in the gun violence discussion and educate more people about the issue.

Kerr hopes to “get involved to make some kind of change, even if it’s years down the line,” she said.

Boris Lushniak, dean of the public health school, said the study of gun violence as a public health issue has been neglected for years, but added the discussion is changing from passivity to action.

A school shooting at Marjory Stoneman Douglas High School in Parkland, Florida, which took the lives of 17 students and school staff, has spurred a movement to address gun violence, which led to hundreds of thousands of people attending the March For Our Lives in Washington, D.C. and other cities last month.

University of Maryland President Wallace Loh said Lushniak’s experience from his time at the Centers for Disease Control and Prevention would be useful in approaching gun violence as an epidemic.

In February, Alex Azar, the Secretary of Health and Human Services, declared his support for gun violence research at the CDC despite years of funding scarcity on the subject stemming from a provision in a 1996 federal spending bill – commonly called the Dickey Amendment. The amendment mandated that funds may not be used to “advocate or promote gun control,” according to the law, and has effectively been interpreted as a “ban” on gun violence research ever since.

Researching gun violence will also be a priority of the group, Sapkota said, but admitted that a lack of funding could be a roadblock.

Eric Elue, a sophomore kinesiology major who heard about the action committee but didn’t attend the meeting, said he supports what the committee is seeking to do by raising awareness about gun violence.

“The awareness stage can take five years, it could take ten years,” Elue said. “It could take a long time. With things like this it takes patience. That’s hard for people to swallow.”

Lushniak sees the formation of the committee as a step toward action on gun violence, but hoped to engage more students moving forward.

“In public health you have to be an optimist,” Lushniak said.