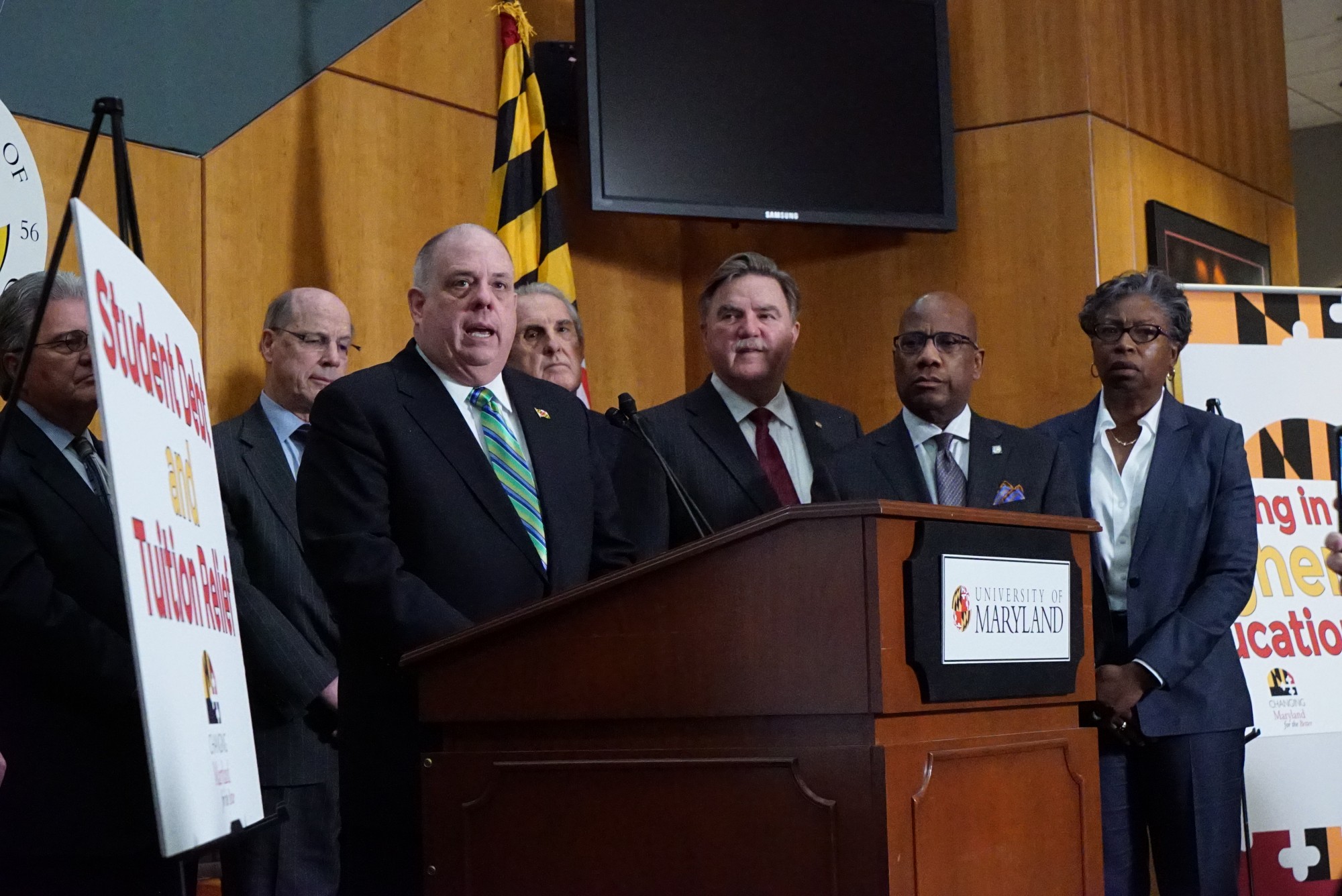 The current national dialogue on gun control and the Second Amendment brings out a lot of emotion, heated rhetoric and outright political pandering. The recent guest column from the University of Maryland College Democrats chapter criticizing Gov. Larry Hogan is nothing short of a misguided concoction of the three.

For starters, Maryland already has some of the strictest gun regulations in the entire country. According to the Giffords Law Center to Prevent Gun Violence, Maryland ranks sixth in the nation for strongest gun control laws. After his 2014 victory, Hogan made it clear that Maryland’s existing gun control laws would not be a target of his administration. This included the 2013 Firearm Safety Act, one of the most stringent gun laws in the country, which banned assault weapons and magazines that hold more than 10 rounds, among numerous other regulations.

As we have seen over his first term in office, Hogan has maintained his stance on not directly going after existing gun laws in the state, something many Maryland Republicans and the National Rifle Association would surely love to see him do. In fact, the governor has been supportive of many recent efforts to tighten Maryland’s gun regulations.

This includes publicly supporting two bills designed to take firearms from those identified as dangerous. Both a “red flag” law, allowing courts to temporarily seize arms from those seen as an immediate threat to themselves or others, and a bill to make sure people give up their guns if convicted of domestic violence are moving through the legislature. The NRA and gun activists have opposed these measures on due process grounds but nonetheless expect Hogan to sign these bills into law should they reach his desk.

Aside from supporting new measures to strengthen Maryland’s gun laws, Hogan has proposed spending $125 million to help secure Maryland public schools with reinforced doors and panic buttons, among other measures. He also suggested bringing in more armed resource officers paid for by grants and dramatically increasing the funding for the Center for School Safety, which would pay for employees to monitor social media for potential threats.

Instead of attempting to portray the governor as an NRA stalwart, College Democrats should turn their attention to their party’s own legislators in Annapolis. They point out that Hogan “has received direct praise from the NRA for passing “Pro-Gun Legislation” in Maryland.” Let us not forget that Democrats hold a veto-proof supermajority, and nothing passes without their favor. Even worse, the Hogan-backed bill cited in the column was passed with only a single “no” vote in the entire state legislature.

Maryland Federation of College Republicans Chairman Jacob Veitch summed up this latest attempt to tie Hogan with national politics perfectly: “Maryland Democrats will say and do just about anything to try and paint Larry Hogan as a bad man. They don’t understand how he could possibly be one of the most-liked governors in America, and that’s exactly why they will lose to him in November.”

Signed by the University of Maryland College Republicans members,