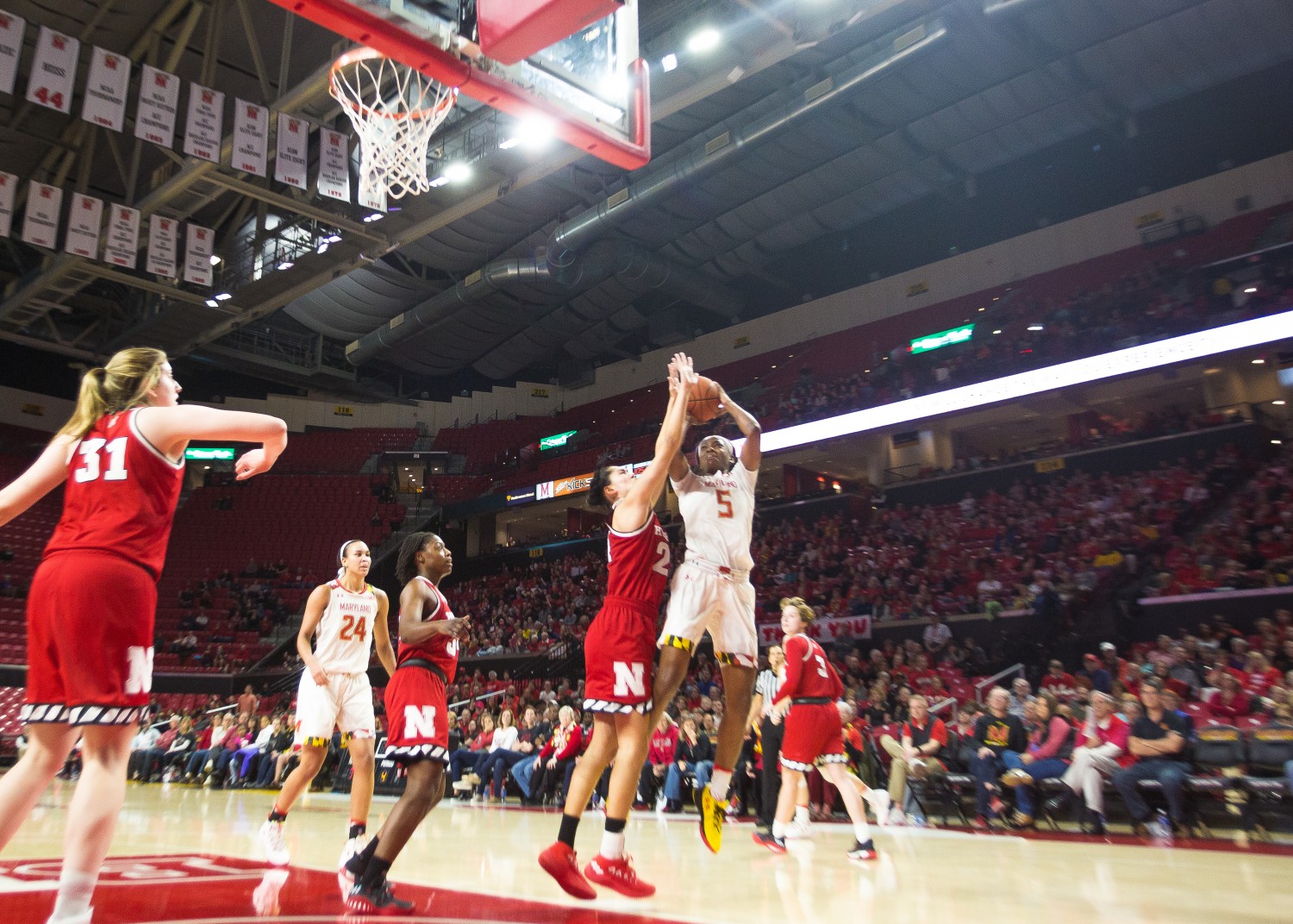 After cruising past Princeton in the first round of the NCAA tournament, Maryland women’s basketball will see a familiar face in the second round: NC State. The Wolfpack went 25-8 this season and flattened Elon, 62-35, in their round of 64 game.

To find out more about the Terps’ old ACC rival ahead of Sunday’s game, we talked with Jake Caccavaro of the Technician. Our conversation has been edited for clarity.

Over the past few years, NC State really relied on Dominique Wilson. Now she’s gone, but Wes Moore’s team is still going strong. How have the Wolfpack managed without Wilson?

A big part of the offense not missing a beat is Kiara Leslie. The redshirt junior — who transferred from Maryland — is second on the team in points, rebounds, steals and blocks per game. The team relies a lot on her drive-and-kick offensive style of play. Leslie’s role is similar to the one Wilson used to occupy, and it’s helped the team continue to play the style of offense Moore likes to run.

The emergence of Aislinn Konig has been huge for the Pack as well. She’s shooting 35 percent from deep and has hit 88 threes on the year, 11 more than the Pack’s next three highest combined.

This game pits an unstoppable force (Maryland’s 80.2 points per game, 18th in the country) against an immovable object (NC State’s 56.7 points allowed per game, 28th in the country). What’s made the Wolfpack defense so stout this year? Can it withstand a potent Terps offense?

A major factor in the Wolfpack’s defensive success is its switchability. Its four starting guards/forwards — Leslie, Konig, Kaila Ealey and Chelsea Nelson — can all switch onto any perimeter player. The team’s perimeter defenders can also afford to be a lot more aggressive around the three-point line because center Akela Maize is a deterring force on the inside.

The majority of Maryland’s offense comes from its guards and forwards, so NC State will be well-equipped to try and contain such a lethal offense. Slowing down Kaila Charles will be key, and the defensive guard duo of Ealey and Konig should be up to the task.

Last year, NC State had a +2.8 rebounding margin. This year, it’s at +10.0, good for seventh in the country. With largely the same personnel, how has Moore’s team dominated on the glass this season?

Nelson’s emergence as a rebounding machine has been a huge reason for the increase in rebounding margin. Nelson is second in the ACC with 9.7 boards per game and had 22 against Duke in the ACC Tournament quarterfinals. She’s been a monster on the boards. You’ll often see Maize seal off the opposing team’s center so that the 6-foot-2 Nelson can swoop in and grab the board. Adding Leslie has helped too, as she matches up extremely well physically and athletically with most forwards down low.

NC State has had some trouble winning close games this year, going 3-5 in games decided by fewer than 10 points. What’s caused those problems for the Wolfpack?

A big reason for NC State’s struggles in close games is its lack of a go-to scorer. The Wolfpack epitomize the concept of a “team-first offense.” They don’t run many isolation sets, so they can tend to struggle in close games without having a player who can consistently go one-on-one with her defender and take her to the basket. NC State likes to slow its offense down and work from the inside out, and offenses like that tend to struggle late in games, especially when trailing by more than one possession.

Finish this sentence: The Terps win this game if…

…they limit the Wolfpacks’ offensive rebounding and get hot from beyond the arc.

The Wolfpack win this game if…