Melo Trimble and Diamond Stone both balled out on Monday night 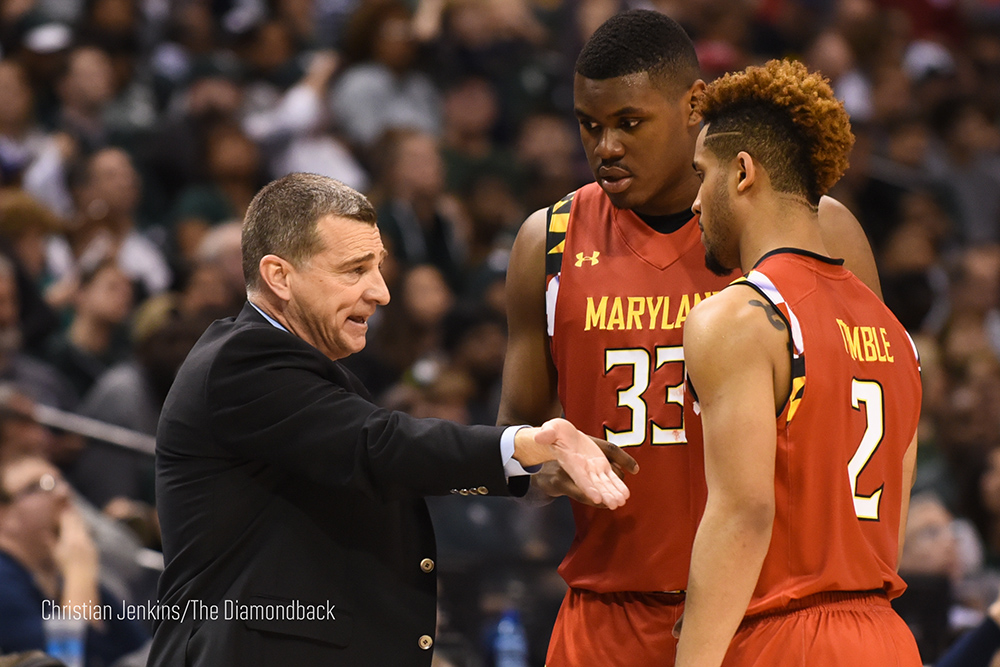 Monday night was pretty wonderful for former Terps playing in the G League.

And Trimble’s Iowa Wolves highlights can be found here.

Stone’s 30 points were the most he’s scored in a game this season, and the 12 rebounds tied his season high (which he reached in his previous game on Friday). He was flawless from the charity stripe, making all 14 of his free throws.

It was also the 12th time in 41 contests this season Trimble has scored at least 20 points in a G League game.

Stone’s big night caught the eye of another member of Maryland’s 2015-16 frontcourt, as Robert Carter took to Twitter to show some love for his former teammate.

Obviously, it would be much more fun to write blogs about Stone and Trimble tearing up the NBA rather than its minor league, but it’s still encouraging that the pair of former Terps had great games on Monday night. If they both continue to excel like that, they might find themselves called up very soon.