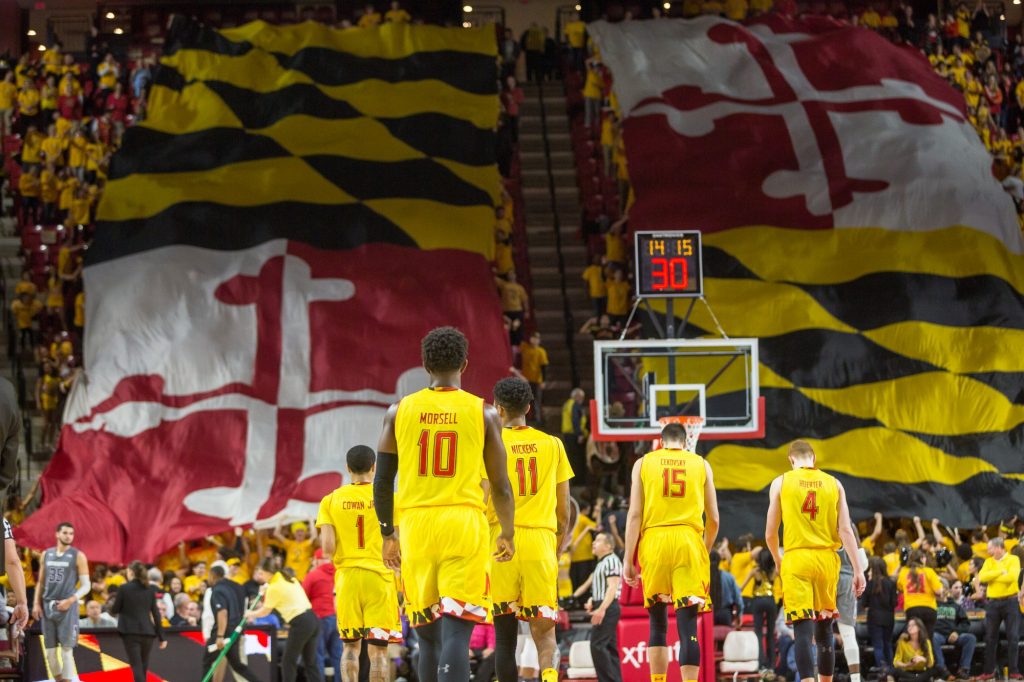 Even as the Maryland men’s basketball team lost seven of its final 11 games and played its way out of its fourth consecutive NCAA tournament, analysts believed the Terps would at least qualify for the National Invitational Tournament.

On Sunday night, though, the Terps didn’t receive an NIT bid, leaving them out of the NCAA tournament and NIT for the first time since 2014.

Only six Big Ten teams qualified for the NCAA tournament or NIT, four of which made the Big Dance.

Maryland’s best victory this season came against Butler in November. The Terps went 2-8 on the road and lost nine games by six or fewer points. Maryland’s season ended after a 59-54 loss to Wisconsin in the Big Ten tournament second round.

While Jackson and forward Bruno Fernando might leave for the NBA Draft, the majority of Maryland’s key contributors will likely return next season, including Cowan and Huerter.

Turgeon has qualified for three NCAA tournaments over his seven years at the helm of the program, all of which came with former guard Melo Trimble.

The Terps claimed a No. 6 seed in the NCAA tournament last year after finishing with an 8-2 road record. Maryland was a No. 4 seed during Trimble’s first season and a No. 5 seed in his sophomore campaign. The Upper Marlboro native departed for the NBA Draft last March.