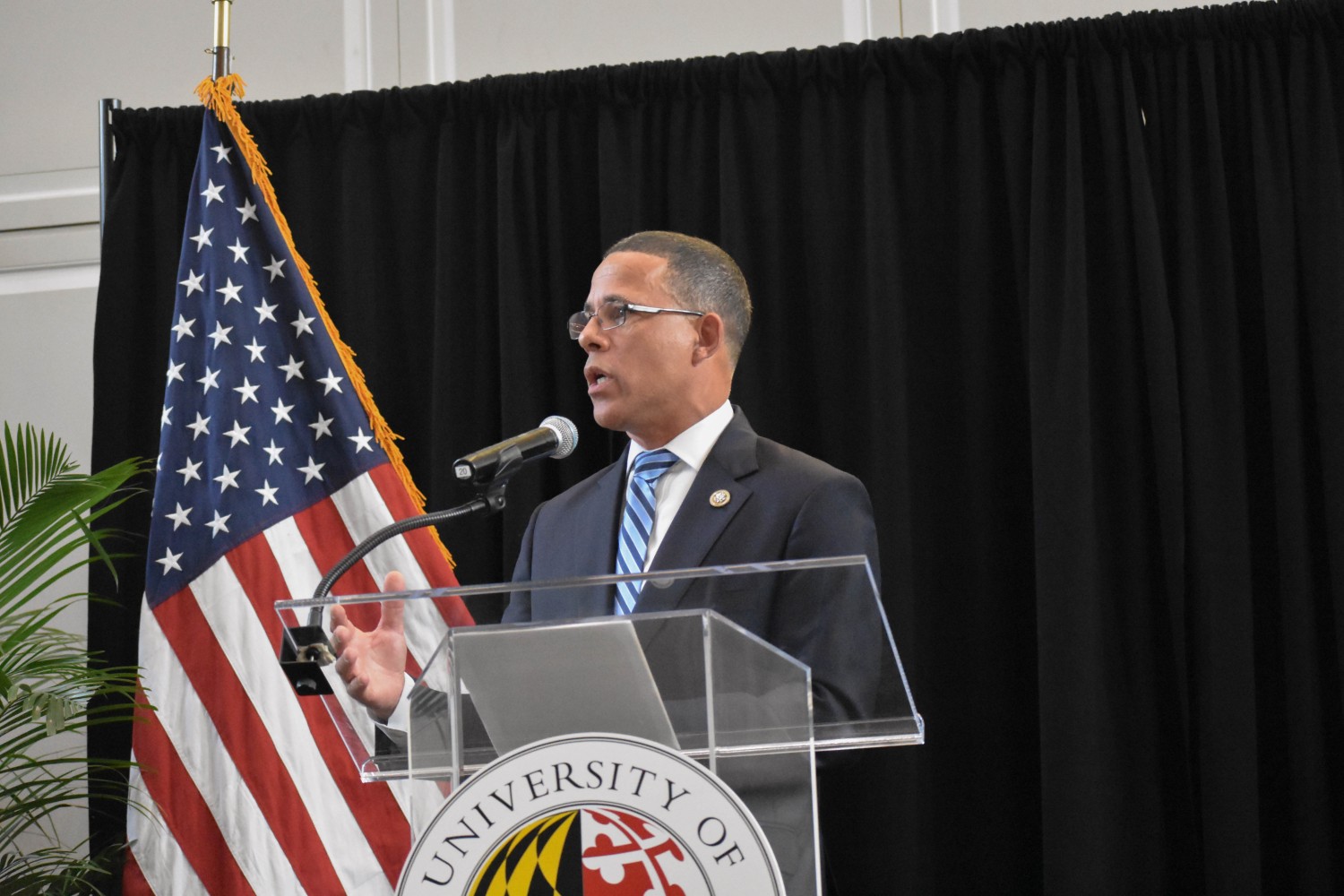 Brown and Rep. Brian Fitzpatrick (R-Pennsylvania) announced the Raise the Age Act, a federal bill that would increase the minimum age to buy a semiautomatic military-style rifle from 18 to 21, according to a Brown press release. It was introduced to the House of Representatives on Feb. 26.

“What we figured out is that an 18-year-old who could not legally purchase a handgun, as the law says you have to be 21, could legally purchase an AR-15 military-style assault weapon,” said Brown spokesman Matthew Verghese. “That is a dangerous, outdated loophole in America’s gun laws right now.”

This is the first proposed bipartisan bill to tighten gun safety since the mass shooting at Marjory Stoneman Douglas High School, Verghese said. The bill is co-sponsored by 24 other U.S. representatives.

The bill would raise the age to purchase a semiautomatic centerfire rifle that has or can accept a magazine exceeding five rounds, while providing exceptions to active duty military and full-time law enforcement officers. It would not affect long guns, primarily used for hunting and recreation, such as shotguns.

The legislation also includes a requirement for the FBI to submit a report on the operations of the Public Access Line tip line and recommendations on how to improve it.

In early January, the FBI failed to investigate a tip that suggested alleged Florida shooter Nikolas Cruz owned a gun and talked about carrying out a school shooting, The New York Times reported. Cruz was charged with 17 counts of first-degree murder Wednesday, in addition to 17 counts of attempted murder.

Freshman economics and government and politics major Amit Dadon, a student who attended Marjory Stoneman Douglas High School and now attends the University of Maryland, emphasized the importance of quickly enacting gun control legislation in the wake of the shooting.

[Read more: Few women are in political office. This UMD group wants to change that.]

Dadon believes that while much more gun control legislation is needed, the Raise the Age Act is a step in the right direction.

“For a person that shouldn’t even have had a gun, a gun that shouldn’t be legally sold, [Cruz] legally obtained an AR-15 [style] rifle,” he said. “There’s no reason for him to have obtained it. We just can’t wait until it’s too late, especially for us at UMD.”

“Personally, I definitely agree with raising the age because I feel like with age comes better decision-making,” Songy said.

“I think that psychological tests have a lot more to do with [solving the issue] because an 18-year-old can be a lot more mature than a 21-year-old, and vice versa,” Tatum said. “Age isn’t everything.”

Tatum thinks gun control legislation should be a bipartisan issue.

“It should be an everybody issue,” she said. “It’s affecting everybody, it should be dealt [with] by everybody.”