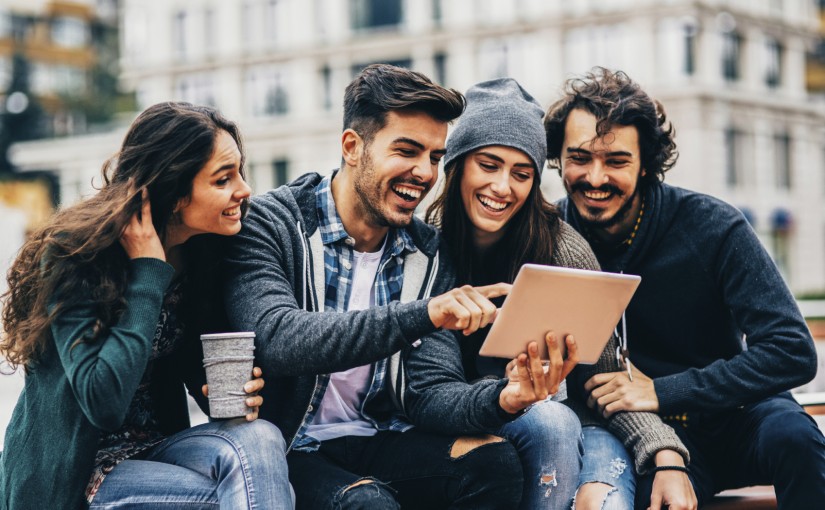 Since the Parkland shooting, mainstream liberals have confirmed their optimism about America’s young people. And for good reason — many teens’ conduct has been principled and righteous.

Their activism at town hall events, during school walkouts and on Twitter has inspired heaps of laudatory columns and social media posts insisting this new generation — which some call “Generation Z” — could be the ones to repair America’s broken political culture.

Now, there’s nothing wrong with praising these students who are undoubtedly heroic. But liberals have a dangerous tendency to let their optimism about young people turn into complacency.

Because millennials and members of Gen Z have fairly progressive views about public policy, mainstream Democrats expect a permanent liberal majority as older conservatives die and the newer generations constitute a greater share of the vote. The 2016 election showed how this can backfire — if, in their complacency, Democrats rely on lazy cultural appeals and offer no tangible appeal to young voters, those voters won’t deliver the knockout punch come November.

New York Magazine columnist Jon Chait — the platonic ideal of the mainstream liberal — recently revived this tired argument. After Pew Research Center released a report Thursday showing, once again, that young people are more progressive than older people, Chait sounded a clarion call: Worry not that conservatives control nearly every facet of American government, for the youth will soon save us.

“The oldest voters are the most conservative, white, and Republican,” Chait explains, “and the youngest voters the most liberal, racially diverse, and Democratic.”

True enough. But Chait extrapolates that reality further than reason allows, announcing the defeat of conservatism like a metaphysical certainty. He writes, “In the long run, as John Maynard Keynes quipped, ‘We are all dead.’ But over the long run, the Republicans are especially dead.”

I’ve been hearing this same argument for as long as I’ve followed politics. During that time, the Republican Party has accumulated political power, while liberals have cheerfully opined that, given current demographic trends, Democrats could hold the White House forever.

These people take young voters’ support for granted and expect our innate progressivism to carry us to the polls. But that progressivism didn’t take the speaker’s gavel from Paul Ryan’s hands, or prevent a racist cartoon villain from controlling the nuclear codes.

Hillary Clinton exhibited many of the worst tendencies of liberal millennial outreach. Assuming millennials were already with her on policy, her outreach to young people was mostly cultural pandering. She went on Ellen to whip and nae nae. She asked graduates to express their feelings about college debt “in three emojis or less.” She told us to “Pokemon Go to the polls.”

And on election day, Clinton failed to turn out out millennials in key swing states and underperformed Barack Obama’s 2012 totals by five percentage points.

I’ll insert the necessary caveats here: I voted for Clinton in the general election, and in the primary, too. Young people who stayed home, voted for a third-party candidate or picked Donald Trump deeply failed their country. And it would be unfair and inaccurate to blame one candidate for the failures of Democratic Party leaders across the country.

But Clinton’s 2016 campaign epitomizes the fallacious thinking of many who desire an end to conservative rule. Young people are, on average, more progressive than older folks. So instead of sharing our memes, people running for office should prove that they share our values. Indebted college grads want policies that provide financial relief more than they want to express their pain with emojis.

No demographic can be taken for granted, no matter how many of its members are making Marco Rubio squirm on CNN. And if Democrats mindlessly assume young people will save them from the political wilderness, they’re destined to remain powerless.