In Japan, gun violence is startlingly rare. The U.S. can learn from that. 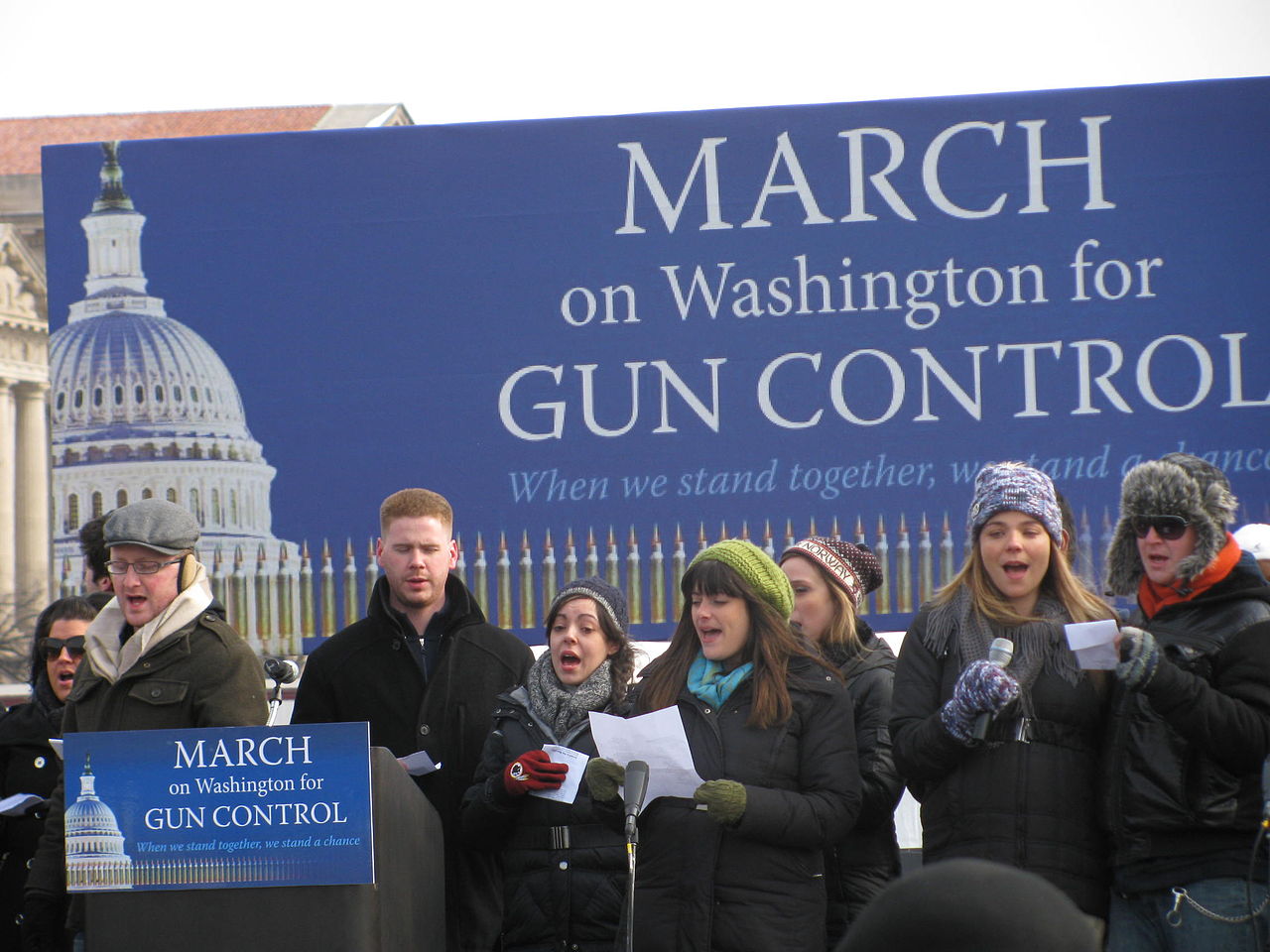 The tragic mass shooting in Parkland, Florida, should be a wakeup call for everyone. We live in a perpetual cycle of gun violence, public outcry and forgotten rage once legislators fail to change gun laws.

On one end of the spectrum, some Americans believe in banning civilian gun use, and on the other end many gun owners deeply worry about their Second Amendment rights being stripped. These conflicting interests have led to complicated, messy policies that vary from state to state.

In Maryland, the state’s very limited right-to-carry laws would leave the government with total discretion over issuing carry permits. In Virginia, however, a law-abiding citizen can be granted permission to carry concealed weapons with relative ease. These inconsistent regulations fragment the country into pro and anti-gun states, and it’s time the federal government changes policies across the board.

A total ban on guns may not be the solution to preventing mass shootings. The best we can do is make the process of obtaining a firearm so rigorous that we narrow down the pool of people who could possibly misuse the weapons they purchase.

Enter Japan. The tedious, four-month process of obtaining a firearm in Japan has results that speak for themselves. According The Washington Post, there was only one non-suicide gun death in Japan in 2015, compared to 13,000 in the United States. Although the U.S. population is significantly larger, it’s evident the American lawmakers can learn something from the Japanese model.

The typical process to acquire a gun license in Japan begins with attending a one-day training session designed by police officials. At the end of the session, the applicant must pass a written exam. They must then train at a shooting range with local police and submit a laundry list of documents, including a list of past jobs and a certificate of residency. A mental health evaluation is followed by an in-depth interview with a police officer.

If all these requirements are met, the newly licensed gun owner must formally register with the National Police Agency. Furthermore, the firearm must be taken to the police station three months after its purchase so the police may verify that no illegal modifications have been made. Gun owners in Japan are also subject to spontaneous home inspections to confirm they are keeping their guns and bullets in separate rooms.

The process of legally purchasing a gun in Japan is a time-consuming ordeal. Gun owners in Japan certainly have to jump through more hoops than many American gun owners. In Florida alone, it is possible to purchase an AR-15-style gun — the same type of weapon used by Nikolas Cruz in Parkland — without being subjected to a background check.

Some may be opposed to modifying American gun laws to resemble those of Japan, believing that making firearms less accessible is unfair to those who do not use their guns to harm innocent people. However, as a society we must ask ourselves what is more valuable: the convenience of purchasing a firearm or the safety of children like those at Marjory Stoneman Douglas High School?

Taking extra security precautions to limit the possibility of other troubled people perpetuating gun violence is a sacrifice we must be willing to make. Firearms like the AR-15 give disturbed individuals almost instant power to take a human life, and the government needs to step up its game when it comes to regulating these lethal weapons.