Maryland men’s basketball vs. Michigan: Game time, how to watch and what to watch for 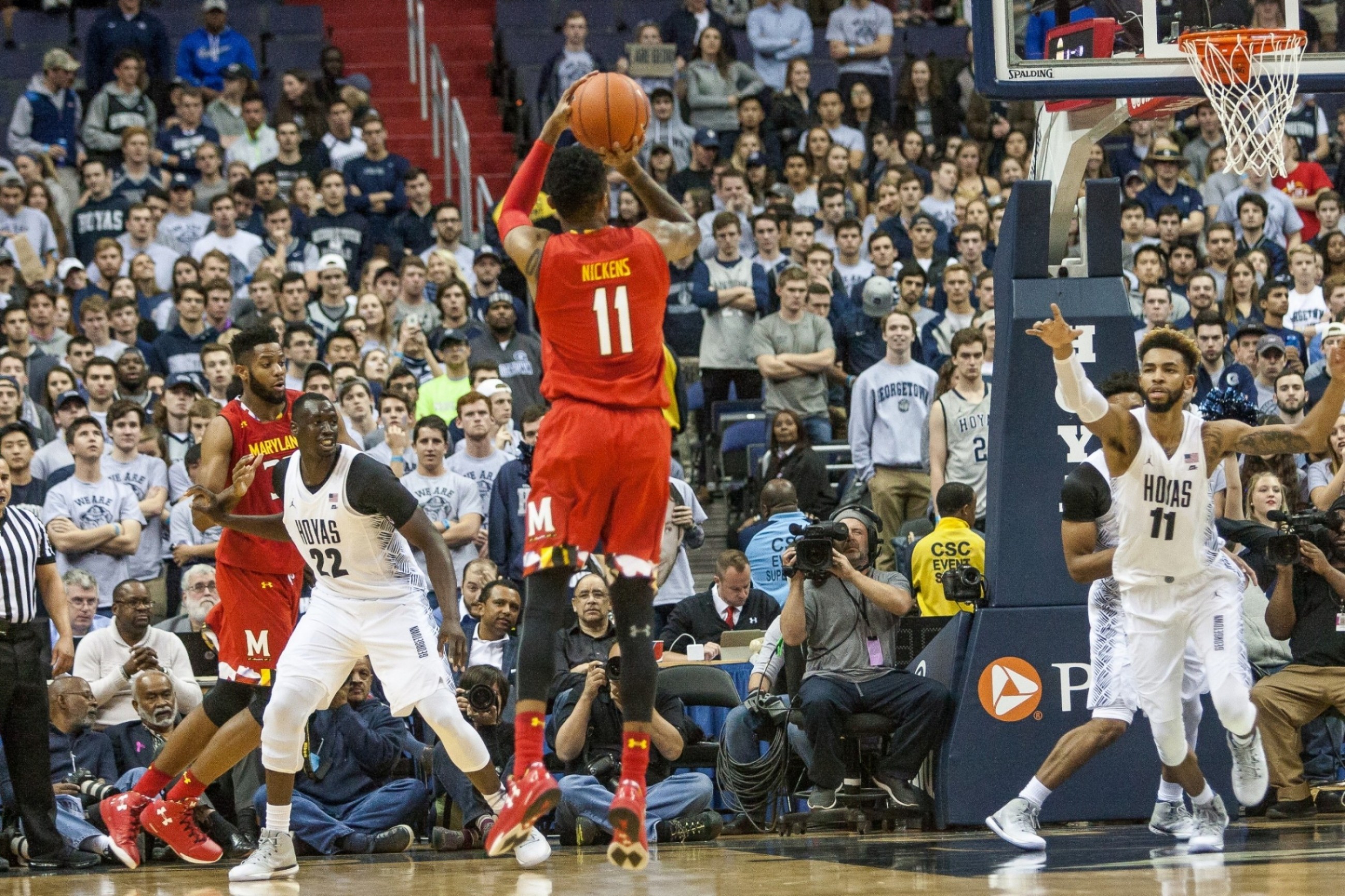 Spread: Even (via OddsShark)

What to watch for Maryland: Jared Nickens’ place in the record books

This will be Jared Nickens’ final regular-season game in College Park, and he has a chance to solidify himself as one of the most successful three-point shooters in program history. To this point in his Maryland career, he’s sunk 178 threes. If he can make four shots from deep — something he’s done 13 times in his career — he’ll tie Steve Blake for the seventh-most 3-pointers in school history. And if he gets a career-high five, he’ll pass Blake.

Nickens took that Nebraska ice to his veins pic.twitter.com/KMOgjXdsqX

What to watch for Michigan: Moritz Wagner

Moritz Wagner is almost seven feet tall. He’s also shooting 42 percent from beyond the arc in Big Ten play. Wagner is not a traditional center who only knows how to back down his opponent in the paint and gets most of his points from dunks. In conference play, he has taken 72 threes. For comparison’s sake, Bruno Fernando and Michal Cekovsky have combined for four.

Wagner dropped 16 points on the Terps when they visited Ann Arbor in January, going 4-for-6 from deep. If Maryland wants to claim its first win over a ranked opponent, shutting down Wagner will go a long way toward accomplishing that.

CORRECTION: Due to a reporting error, a previous version of this article incorrectly stated Maryland vs. Michigan was Sunday. This article has been updated.