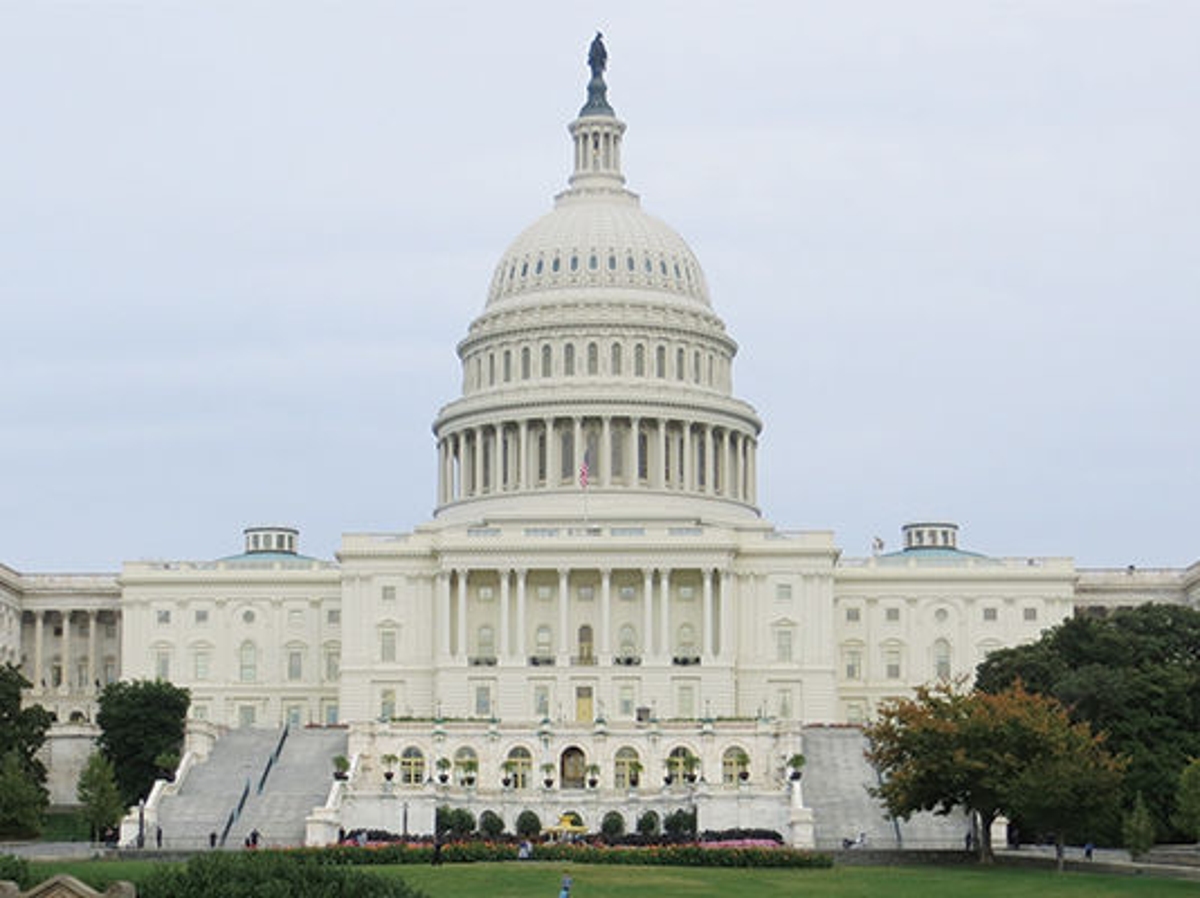 The legislation, which comes in the wake of former USA Gymnastics and Michigan State University doctor Larry Nassar’s sexual abuse scandal, is called the Accountability of Leaders in Education to Report Title IX Investigations Act, also known as the ALERT Act.

Under the proposal, presidents at colleges and universities that receive federal funding would certify annually that they have reviewed all allegations of employee sexual misconduct reported to their respective Title IX coordinator that year and have not interfered in any investigations.

“Too many young people have suffered appalling harm from abusers who should have been stopped by university officials,” Peters said in the announcement. “I’m introducing this legislation to ensure that ‘I didn’t know’ will never again be an excuse for permitting monstrous abuse to continue under the watch of the officials we trust to look after our children.”

Hundreds of survivors came forward with allegations against Nassar, and many accused the university of dismissing their claims against the sports doctor, who was sentenced to 40 to 175 years in prison for sexual abuse. Michigan State’s president Lou Anna Simon and athletic director Mark Hollis resigned amid Nassar’s trial, and its general counsel, Bob Noto, announced he would retire.

Former Penn State assistant football coach Jerry Sandusky was found guilty of 45 counts of child sexual abuse in 2012. An investigation found some university officials knew of abuse as early as 1998, failed to respond to them.

[Read more: Amid nationwide sexual assault allegations, UMD official says “we may need to step it up”]

University of Maryland President Wallace Loh said the bill wouldn’t change much at this university.

“I don’t see this as anything different than what we already have,” Loh said. “A good portion of the job [of university president] is being held accountable for a whole variety of things. So that’s why I get briefed about them, at least at a very high level, and we have procedures, so, absolutely I do not get involved in any sort of investigation until the point where I have to be involved, such as the student appeals the decision.”

Cristina Johnson, the president of a campus advocacy group for sexual assault survivors Preventing Sexual Assault, said the bill could be a step in the right direction.

“For our university, where Loh has tried to completely distance himself from everything Title IX, it actually might be beneficial to make our president feel some type of responsibility,” the senior journalism major said. “Everything is about reputation and keeping things hush-hush. That’s just something that needs to change.”

Johnson cited this university’s move in September for Carroll to report to this university’s general counsel instead of Loh’s chief of staff. When the decision was announced, Student Government Association President AJ Pruitt spoke out against it, calling the change a “demotion” for Carroll.

“[A] decision of this magnitude should not, and cannot be made in the dark,” he said in the Sept. 14 statement, adding that he views the reporting line as a conflict of interest, since it is the general counsel’s responsibility to handle legal matters and “limit the liability the University faces.”

Loh, on the other hand, said the decision was made to ease communication, since the general counsel could best discuss legal matters of sexual misconduct cases with Carroll.

Lexi Tauberman, a junior environmental science major, said it’s good that the law requires presidents to say they have not interfered in sexual misconduct cases.

“I wouldn’t see any just reason that the president would interfere in that sort of trial,” Tauberman [sc] said. “I’d like it to go through the process that’s best and most beneficial for the victim without much outside influence.”

But Dakota Wells, a senior economics major, said the bill may not go far enough.

“It seems like a good idea. I think that the president may just sign off on it, you know?” Wells said. “I don’t know if he’d necessarily really get involved with that, but I think it is a good idea for him to certify that all of those cases have been dealt with.”