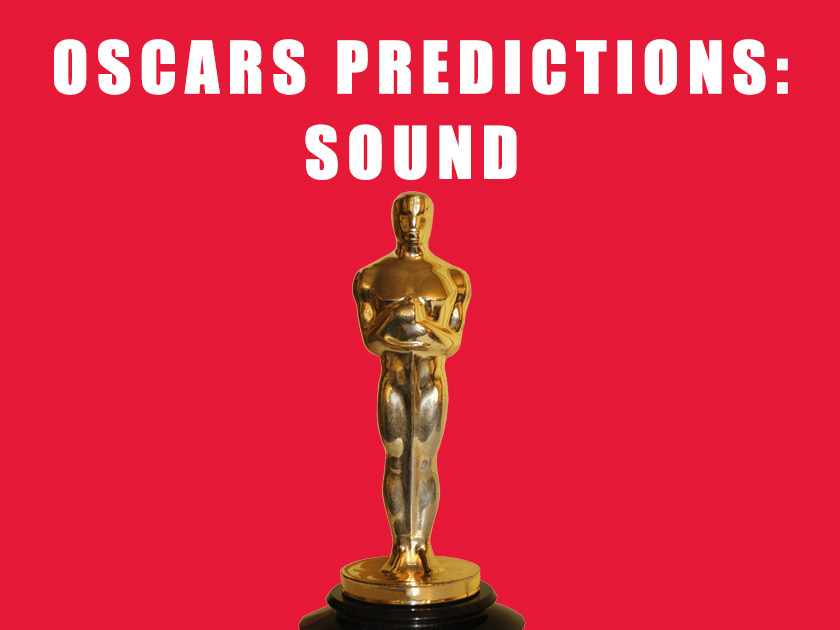 The Oscars will be held on March 4. Each week leading up to the ceremony, I will write a story predicting the winners of each category and describing why I think they will win, versus who should win. To be clear, I have not seen every movie, but I will be taking a look at previous award winners and researching nominees to be thorough.

Baby Driver uses music and sound in maybe the most distinctive and original way since sound was first incorporated into filmmaking. The movie is perfectly choreographed to the music. I previously wrote that the Edgar Wright flick should win Best Film Editing, and that category goes hand-in-hand with this one. Part of the ingenuity of cinema is the combination of both sight and sound as a sensory experience. Rarely does a movie demand so much of its editors, and Slater, Jonathan Amos and Paul Machliss delivered.

Dunkirk can serve as a spoiler in this category, as the academy has a history of honoring war movies, and Christopher Nolan’s film captured the sound of the escape from the beaches with jarring realism.

This is perhaps the most competitive category in this year’s Oscars. Each nominated movie could make a case for winning the gold; however, as with sound editing, war movies tend to have an advantage. Nolan’s captivating story has loud explosions, near-silent boat rides and heart-pounding dog fights. The script was reportedly Nolan’s shortest ever, because the film barely had any dialogue. The sound fills in the gaps, aiding the action and performances.

Any nominated movie could serve as a potential spoiler to Dunkirk, with Baby Driver and Blade Runner 2049 both having a serious claim to this award.

Who will win: Alexandre Desplat, The Shape of Water

Who should win: Alexandre Desplat, The Shape of Water

Since 2007, eight out of 10 films that won the Golden Globe for best original score have also won the Oscar, including the past two years. Alexandre Desplat won for his melodic, bizarre and romantic theme that fit The Shape of Water perfectly. He managed to capture love and the sounds of the sea, while still evoking something haunting and ominous.

It’s unlikely Desplat will have his night spoiled by anyone else, but an honorable mention should go to Hans Zimmer’s intense, ticking clock theme from Dunkirk, and John Williams for Star Wars: The Last Jedi and everything else he’s ever done.

Who will win: Kristen Anderson-Lopez, Robert Lopez, “Remember me,” from Coco

Who should win: Kristen Anderson-Lopez, Robert Lopez, “Remember me,” from Coco

I’m not crying. You’re crying. Pixar’s newest movie instantly joined the list of best animated movies, and a lot of the success depended on this song. Not only did the song function as a motif, changing throughout the film, its final play carried emotion that rivals Woody’s “So long, partner,” to Andy in Toy Story 3. The songwriting couple will take home their second Oscar, deserved far more than their first for “Let It Go.” No chance anyone spoils this one.