Reviews: MGMT and Franz Ferdinand are back from the mid-2000s 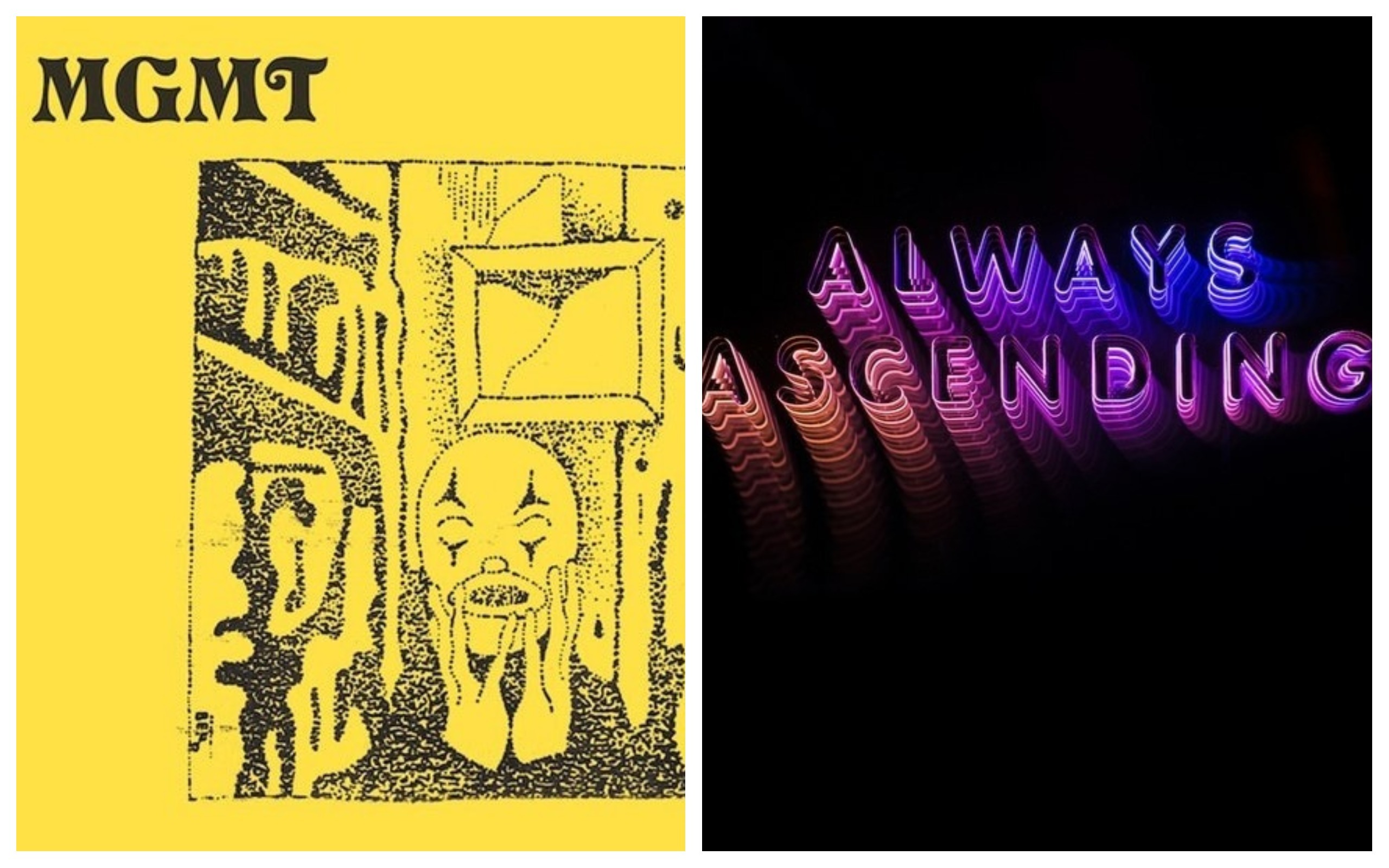 The songs “Take Me Out” by Franz Ferdinand and “Electric Feel” by MGMT are a huge part of the reason I’m interested in alternative rock music at all.

Those songs marked a mid-2000s peak for the two bands. Although they continued to release studio albums until 2013, their work never compared in popularity to those iconic singles from their debut albums.

Franz Ferdinand’s Always Ascending and MGMT’s Little Dark Age, both released Feb. 9, 2018, are beacons of hope that they still have the musical talent that brought them to fame in the first place.

Little Dark Age is full of humorous social commentary. “TSLAMP” (standing for Time Spent Looking At My Phone) is a groovy, upbeat track with lyrics about the strange comfort in aimlessly staring at and scrolling on phones.

“James” by MGMT was a real reminder for me that the band’s still got it. It contrasts deep vocals with a high-pitched, fast-paced beat. It has the pop elements that helped connect their early singles to more audiences than just the alt-rock crowd.

The title track of Franz Ferdinand’s Always Ascending is heavy with LCD Soundsystem influence — so much so that I thought it was an LCD track until I remembered what I was listening to. The bands have a small history of covering each other’s music. The LCD-esque vocals and eeriness set the tone for the rest of the album and the influence carries throughout the album.

Always Ascending is starkly different from the OG Franz Ferdinand music, but is good for other reasons. Their new music is less stadium rock that’s easy to sing to and more atmospheric electronica that makes you think.

“Lois Lane,” the sixth track on Always Ascending, is the best song on the album. It starts with much-deserved appreciation for Lois Lane and ends with a chant about the bleakness of an over-30s singles’ night. The musical transitions required for that change of tone were a treat and made for a quality, well-rounded track.

Both of these albums are great comebacks for bands that struggled to find their sound after reaching an apparent zenith so early in their careers. MGMT managed to bounce back from their horrendous 2013 self-titled album and Franz Ferdinand successfully stepped out of its “Take Me Out” box.

Both albums have similar themes rooted in personal romantic troubles, career shifts, today’s societal climate and Trumpian politics. Neither of the bands are very straightforward with their lyrics, but the meaning is there, buried in cryptic choruses and interesting instrumentation.

Mid-2000s rock music isn’t going to come back — in this era. It’s at its best when appreciated from afar. But the bands who made it so popular a decade ago are simply adapting to the trends of today.