Maryland men’s basketball falls, 70-66, to Nebraska after ugly second half 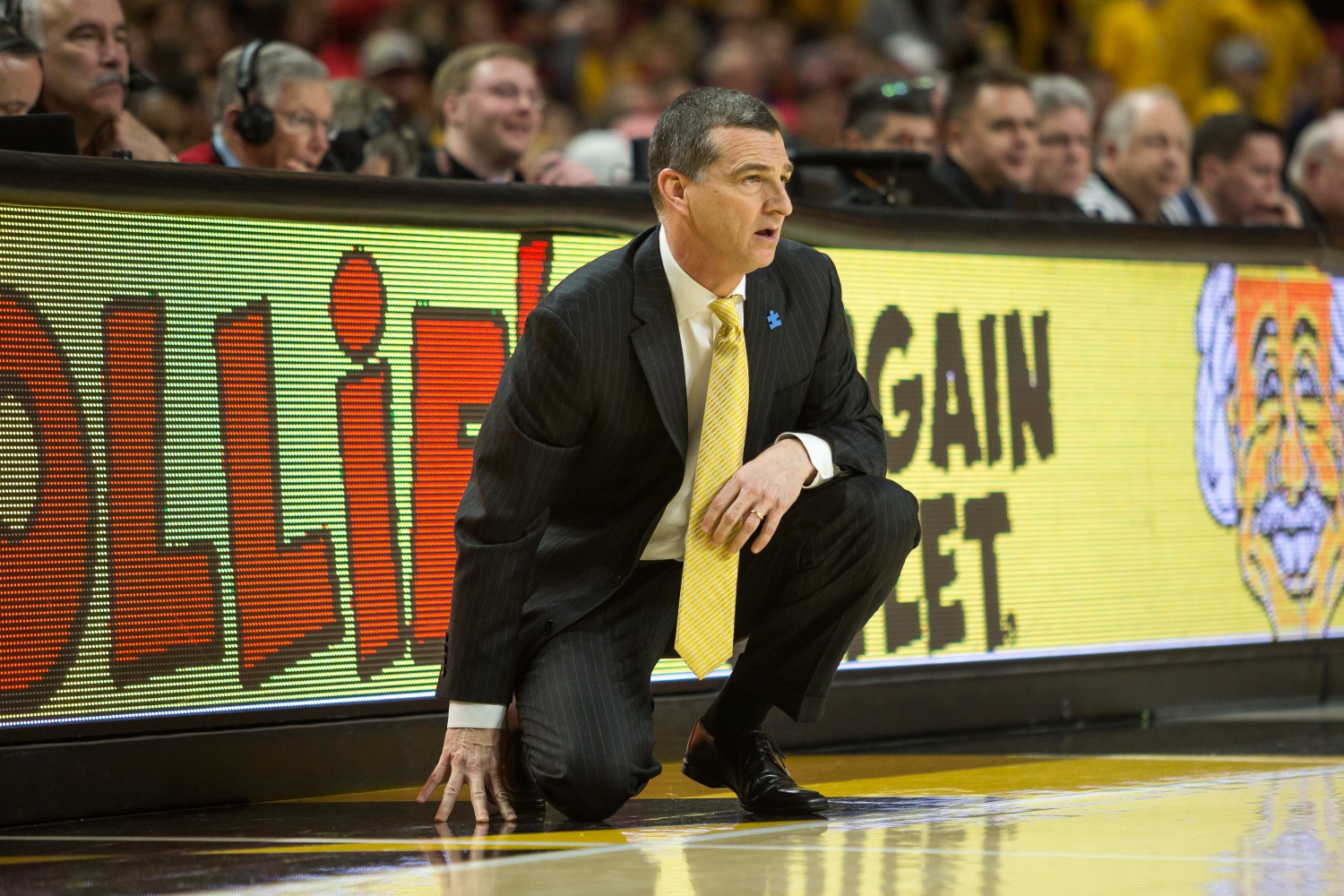 Even as the Maryland men’s basketball team’s NCAA tournament hopes have diminished with each Big Ten loss, the Terps have had more opportunities to impress the tournament committee over the past two months.

The Terps blew perhaps their final regular season chance in their 70-66 loss at Nebraska on Tuesday night, as the defeat means Maryland can’t finish above .500 in conference play. Barring an exceptional performance in the Big Ten tournament, Maryland is destined to miss the NCAA tournament for the first time in four years.

“I thought we were going to get over the hump tonight,” coach Mark Turgeon said.

Maryland has struggled to secure rebounds down the stretch of games, and its inability to do so again doomed it Tuesday. Cornhuskers guard Glynn Watson missed a 3-pointer with 25 seconds remaining and Nebraska (20-8, 11-4) leading by one, but forward Isaiah Roby grabbed the offensive rebound and made both free throws after forward Bruno Fernando fouled him.

Guard Kevin Huerter finished a layup on the other end before guard Anthony Cowan intentionally fouled Watson, and the Cornhusker drained both free throws to provide his squad a three-point edge.

Nebraska guard James Palmer fouled Huerter with fewer than five seconds remaining. The sophomore drained the first free throw and intentionally missed the second, but Palmer secured the rebound and drained a pair of foul shots to seal the victory.

“[Palmer] was really uplifting,” Nebraska coach Tim Miles said. “But I really think our defense and ability to keep them off the 3-point line and still rebound with them was just as important.”

“After halftime we just wanted to get to the rim more and be more aggressive,” Palmer said. “In the first half we settled for jump shots.”

Fernando led Maryland with 21 points and nine rebounds while scoring against double teams. Palmer, though, outdid the freshmen with a game-high 26 points to go with five assists and four rebounds.

But Cowan, Maryland’s leading scorer, notched seven points on 3-for-13 shooting, including 1-for-7 from beyond the arc. With 53 seconds remaining, Watson blocked the sophomore’s 3-point attempt.

Cowan’s late misfires and the team’s inability to rebound are the same miscues that have derailed the Terps all season and will likely keep them out of the Big Dance.

“They did a good job on Anthony and Kevin,” Turgeon said. “When you have two guys, it’s pretty easy to lock in on those two guys.”