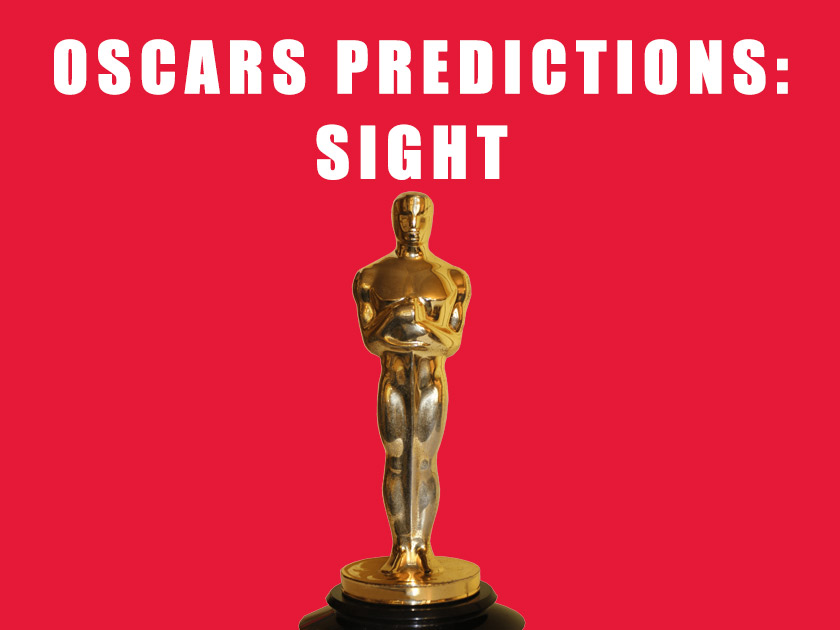 The Oscars will be held on March 4. Each week leading up to the ceremony, I will write a story predicting the winners of each category and describing why I think they will win, versus who should win. To be clear, I have not seen every movie, but I will be taking a look at previous award winners and researching nominees to be thorough.

The Oscars are less than a month away. So, without further ado, whip out those Oscar ballots. This week, I’m taking a look at all the films nominated in the visual categories.

Who will win: Dan Laustsen, The Shape of Water

Who should win: Dan Laustsen, The Shape of Water

The Shape of Water was filmed beautifully. Laustsen’s work simultaneously emulates romances, monster movies and classic cinema. The camera movement blends suspenseful sequences and romantic, tasteful transitions. Each set piece is beautifully framed and perfectly captured. Laustsen could be spoiled by the perennially nominated, yet still Oscar-less Roger Deakins, whose work on Blade Runner 2049 deserves an honorable mention, but it is more than likely that Laustsen will take home the hardware.

Who will win: Paul D. Austerberry, Jeffrey A. Melvin, Shane Vieau, The Shape of Water

Who should win: Paul D. Austerberry, Jeffrey A. Melvin, Shane Vieau, The Shape of Water

The set pieces in The Shape of Water help characterize the film from start to finish. From the cramped, bizarre apartments of Elisa and Giles, to pie shops, to a secret Cold War research facility, each set meticulously evokes a different emotion to fit the scene, while still functioning as nothing more than a backdrop. Blade Runner 2049 earns another honorable mention (and potential spoiler) in this category.

Who will win: Luis Sequiera, The Shape of Water

Who should win: Luis Sequiera, The Shape of Water

There’s not much to say here. The costumes for the characters worked perfectly with the set, and the Amphibian Man costume worn by Doug Jones could be confused for groundbreaking, convincing CGI. This is the clear winner for costume design.

Again, a category with a clear front-runner. Gary Oldman may earn himself some Oscar gold with his performance, and rightfully so — he thoroughly resembled Churchill. He has the makeup team to thank for that, and they will assuredly win out of just three nominees.

Who should win: Joe Letteri, Dan Lemmon, Daniel Barrett, Joel Whist, War for the Planet of the Apes

Blade Runner 2049‘s special effects were incredible because they weren’t focused on massive explosions or action sequences, but rather on creating a futuristic world in which a sci-fi mystery can unfold. That said, War for the Planet of the Apes continued to improve the technology of motion capture, to a hyper-realistic level. If you haven’t seen it, check out the trailer where Andy Serkis transforms into Caesar the ape right before your eyes.

Who will win: Lee Smith, Dunkirk

Dunkirk won the American Cinema Editors award for best-edited drama feature film. The academy also nominated the winner of the ACE best-edited comedy feature film category, I, Tonya, which beat out Baby Driver. I, Tonya could serve as a potential spoiler to Dunkirk‘s Oscar win.

I don’t presume to understand the intricacies of film editing better than the ACE, but Baby Driver deserves this Oscar. It was a fun, action-packed, musical thriller. Edgar Wright’s direction also had to be choreographed, and each line and movement is delivered perfectly with the music. Baby Driver deserves to win because the film’s success depended entirely on the editing, and it was executed perfectly.