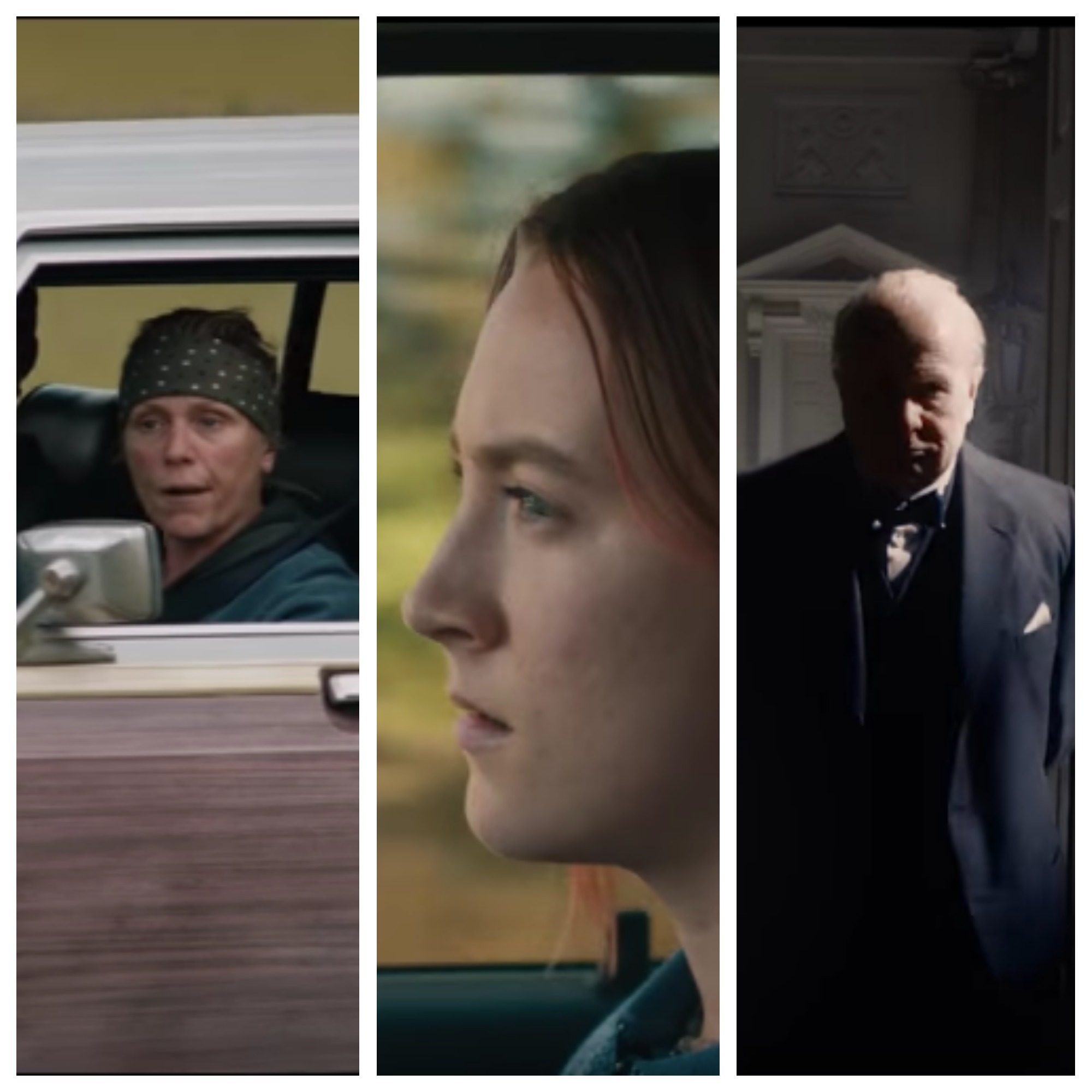 The Oscars will be held March 4. Each week leading up to the ceremony, I’ll write a story predicting the winners of each category and describing why I think they will win, versus who should win. To be clear, I haven’t seen every movie, but I’ll be taking a look at previous award winners and researching nominees to be thorough.

The Oscars are just five weeks away, and it’s never too early to prepare those ballots to try and win your pool. Here are my relatively educated, researched guesses on who will win in each of the four acting categories.

Best Actor in a Leading Role:

Oldman has taken home a lot of hardware for his portrayal of Winston Churchill in Darkest Hour, and the highest honor in cinema should be no exception. Not only did the actor completely wow with his transformation into the U.K.’s World War II prime minister, he has also gone mostly unnoticed in terms of academy recognition. Oldman, a veteran actor, had been nominated for just one Oscar prior to this year. The academy likely will use this opportunity to celebrate not just Oldman’s latest role, but also his successful career.

No other nominee in this category had a performance that garnered nearly as much praise as Oldman, who received positive feedback from the very first reviews. Both Daniel Day-Lewis (Phantom Thread) and Timothée Chalamet (Call Me By Your Name) could serve as potential spoilers, but it’s that anyone will step between Oldman and his well-deserved Oscar.

Best Actress in a Leading Role:

Who will win: Frances McDormand, Three Billboards Outside Ebbing, Missouri

Who should win: Frances McDormand, Three Billboards Outside Ebbing, Missouri

Frances McDormand was the only person who could’ve played the lead in Three Billboards so perfectly. She’s biting, funny, witty and emotional, and equal parts entertaining and hard to watch. McDormand is a veteran actress but definitely brought a lot of new tricks to the table. She is a clear favorite to snag her second Oscar, and she deserves it.

Both Saoirse Ronan (Lady Bird) and Sally Hawkins (The Shape of Water) deserve an honorable mention for their captivating performances in their respective films. Either of them would likely take home an award any other year, and it’s almost unfair they’re up against McDormand’s brilliance.

Who will win: Sam Rockwell, Three Billboards Outside Ebbing, Missouri

Who should win: Sam Rockwell, Three Billboards Outside Ebbing, Missouri

Sam Rockwell is an underrated actor who has taken award season by storm. His portrayal of racist, angry cop Jason Dixon in Three Billboards is unapologetically authentic. Though by no means a hero, Dixon has a depth and realism — and eventual growth — that make it a challenge not to root for him by the end of the film, despite his flaws.

No other actor really stands out as someone likely to take home the trophy this year. While all of the performances are certainly strong, this category has a clear front-runner, much like the Best Actor category.

Who will win: Allison Janney, I, Tonya

In fairness to Janney, I have not seen I, Tonya, though I’ve watched a couple of scenes. Her performance definitely demands recognition, but she plays a character who, much like the real person, was abusive and mean. Metcalf’s performance in Lady Bird is dripping with reality and relatability. Although Janney portrayed a real person, Metcalf’s depiction of a fictional character went above and beyond in creating an authentic and emotional human experience. Watching Lady Bird is like getting an inside look at a family you go to school with. It’s unflinchingly raw and challenging.

Janney is likely to take home the Oscar, as she has with a number of other awards, but Metcalf has not gotten nearly as much recognition and appreciation for her performance as she deserves.