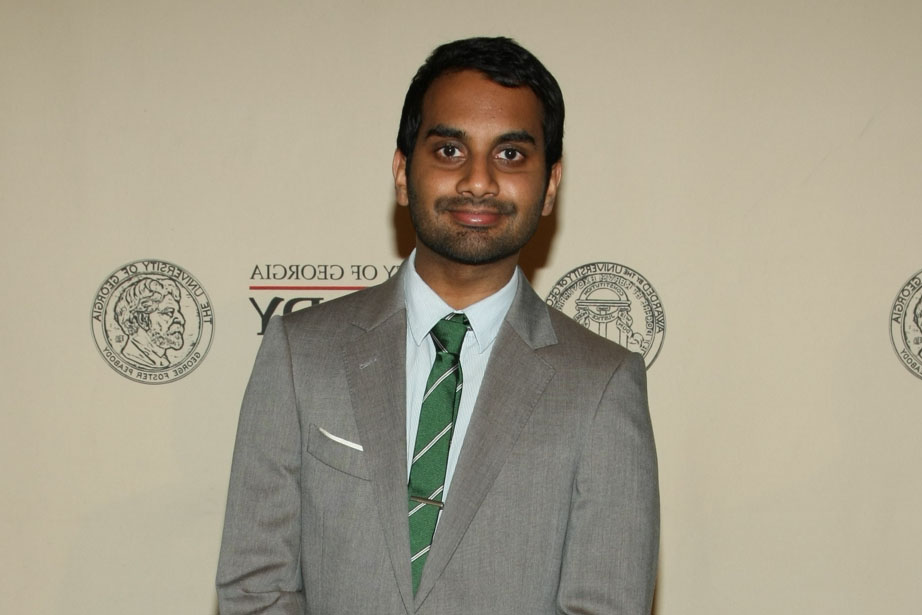 Views expressed in opinion columns are the author’s own and do not reflect the views of The Diamondback.

The #MeToo movement is long overdue. Women have endured harassment and sexual assault for far too long, and it’s about time everyone makes an effort to stand up and speak out against these injustices. Nevertheless, it is important to draw the line between what is sexual assault, and what is not.

Actor Aziz Ansari was publicly accused of sexual misconduct by a woman whose experience with him was recounted on a blog. Under the alias “Grace,” the woman described an encounter she felt was violating but that Ansari later recounted as appearing “completely consensual.”

The two went on a date, and although Ansari pressured Grace for sex, he did not forcibly restrain her from leaving. The next day, Grace texted Ansari that she had been uncomfortable. He apologized over text and told her that he was under the impression that the encounter was consensual.

A victim of sexual assault should never be blamed; in a society where women are often scrutinized when it comes to harassment and rape, it is important to remember that victim-shaming is unacceptable. However, it is crucial to distinguish between who has been assaulted and who has not.

Grace’s account can be read in its entirety here, but to give an abridged version: She expressed most of her discomfort with the situation through “pulling away and mumbling.” After she told Ansari she did not want to feel forced, he responded with, “Oh, of course, it’s only fun if we’re both having fun.” Moments later, he continued to ask for sexual favors, which Grace complied with.

This is where the tricky waters of consent make it difficult to judge this situation. Yes, Ansari was acting pushy, and even creepy; most people can usually sense a person’s discomfort through their body language. It’s hard to tell if Ansari willfully ignored Grace’s indications that she did not want sex, or if he was clueless. His words to her about wanting both of them to have fun seem to imply the latter, although some observers think his actions were clearly violating. Regardless, this incident can serve as a learning moment for all of us.

Ansari should have been more aware of Grace’s discomfort when she expressed it. Men must learn to clearly ask for consent and understand that a lack of clear consent means they have to stop what they’re doing. At the same time, women should be firm in their objections; Grace could have made her feelings clearer by immediately getting up and walking out.

To label Ansari a sexual predator would be overcritical — he appeared pushy, oblivious and desperate, but he’s not comparable to men like Harvey Weinstein and Kevin Spacey. While body language is an important tool for communication, humans are not mind-readers; they can accidentally overlook visual clues.

Grace’s story may resonate with many women who have been on bad dates, because that is what this incident was — a bad date. In the current social climate where people are taking more action against gender inequality and sexual harassment, it is critical to separate assault from a bad sexual experience.

This incident is a teachable moment for everyone, especially college students, for whom consent is a hot-button issue. Men must learn about consent, and to respect a woman’s wishes when she declines sex. That being said, women must also be clear about what they want or don’t want.