Maryland women’s basketball is ranked No. 11 after beating Ohio State and Northwestern 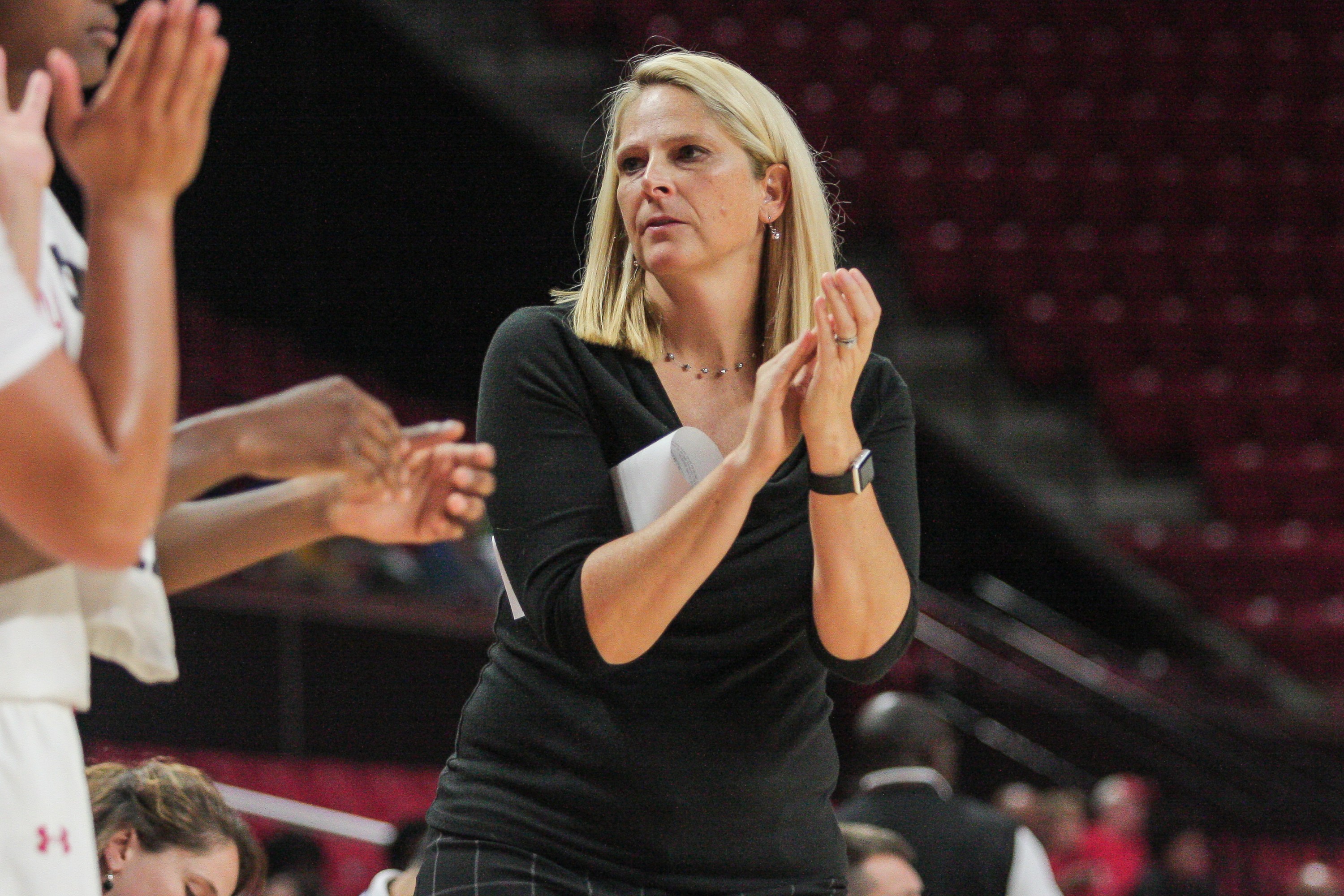 The Maryland women’s basketball team improved from No. 14 to No. 11 in the AP Top 25 poll on Monday.

After beginning the season ranked No. 15, the Terps haven’t dropped below that position all season. Early losses to two top-four teams, followed by the loss to the Spartans, failed to derail Maryland as it has now been ranked in 148 consecutive AP polls.

Maryland faces Rutgers (15-6, 5-4 Big Ten) on Thursday and will look to continue its winning ways to break into the top 10 for the first time this season.