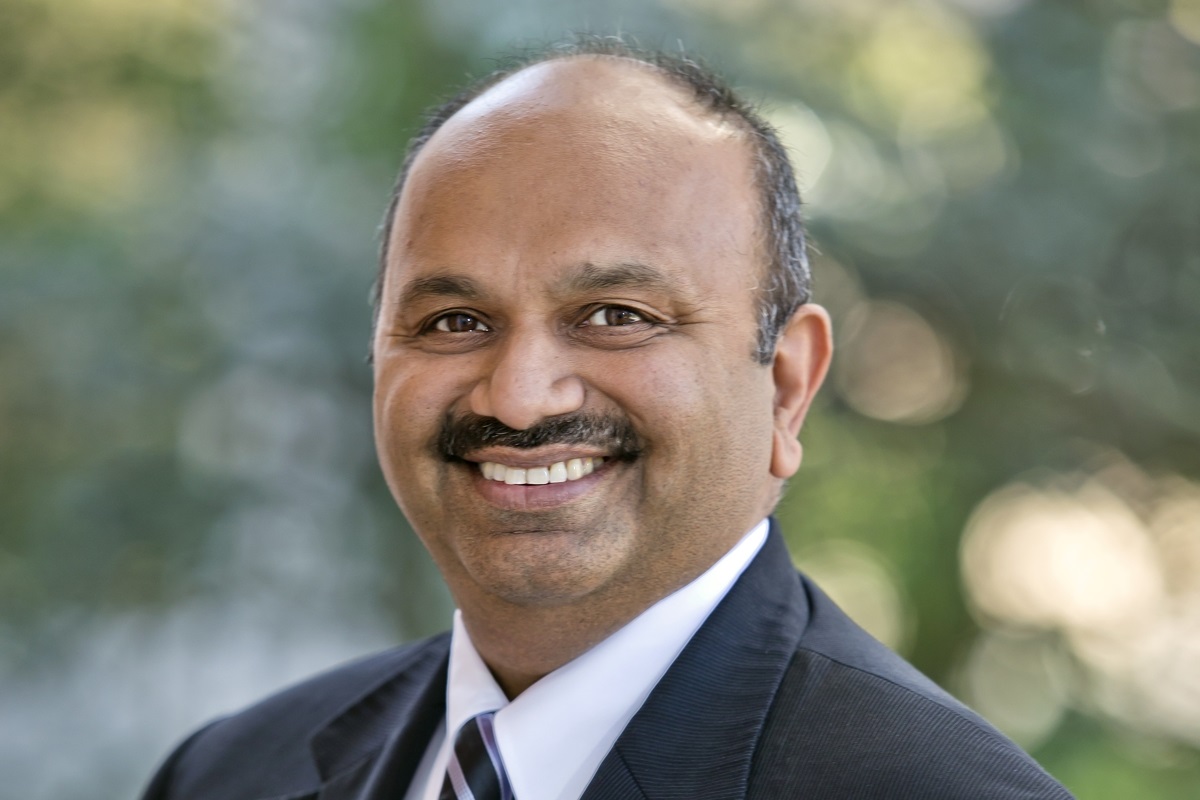 The University of Maryland announced on Wednesday a new dean of the computer, mathematical and natural sciences college.

Amitabh Varshney, who has been part of this university’s computer science faculty since 2000, will take over the position starting March 1, heading research and educational efforts across 10 departments.

Varshney said one of his goals is to identify a set of research areas in which all of the departments within the college can collaborate, which could include areas like data sciences.

“If you look at the college there is a physical sciences there is life sciences and there is computer sciences and I think all of these need each other and together they are all stronger than each on their own,” he said.

Varshney explained that another priority he will focus on during his time as dean will be improving outreach to young students to drum up interest in STEM fields.

“Clearly the country needs many more scientists,” he said. “And I think reaching out to them in our middle schools and high schools will not only help us attract more of them to the University of Maryland, but it would be in the national interest.”

Varshney, whose work centers on high-performance computer graphics and visualization in science, engineering and medicine, has been director of this university’s Institute of Advanced Computer Studies since 2010. He will take over for Gerald Wilkinson, who has been the college’s interim dean since July 1.

“Professor Varshney has the qualities of mind, temperament, leadership, and character to be an outstanding Dean,” university President Wallace Loh said in the news release. “His record of commitment to excellence in learning and teaching, fundamental research and innovation, and multidisciplinary collaborations will serve CMNS well as it continues on its ascendant trajectory.”

Varshney has taken part in this university’s strategic partnership — a 2016 act that aims to strengthen the relationship between this university and the University of Maryland, Baltimore — by helping to bring together scientists and clinicians from both campuses.

In 2016, he taught this university’s first undergraduate course in virtual and augmented reality, and he helped establish the Maryland Center for Women in Computing.

“I am very excited about the future of the College of Computer, Mathematical, and Natural Sciences under Dr. Varshney’s leadership,” Provost Mary Ann Rankin said in the news release. “He has a wealth of knowledge in research and interdisciplinary work. His clear vision for the college and natural leadership style will allow CMNS to continue to be recognized nationally and globally.”