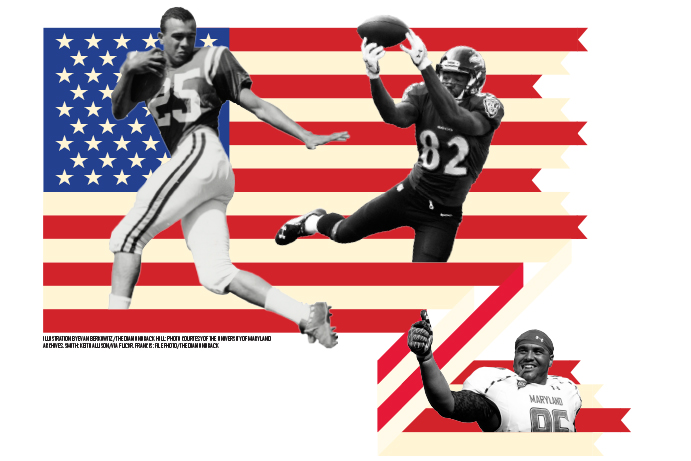 The Maryland women’s basketball team agreed on a plan.

The players would follow the Notre Dame women’s basketball squad in wearing “I Can’t Breathe” warmup shirts. The quote comes from Eric Garner, who repeated the phrase before he died in 2014 after a police officer placed him in a chokehold.

This deal, though, had one condition. If any of the 12 team members weren’t informed enough on Garner’s death or police brutality issues to pass a quiz from the coaching staff, no players could don the shirts. Before allowing her players to speak publicly, coach Brenda Frese wants them to understand both sides of an issue.

The players dispersed from that meeting during the 2014-15 season and expanded their knowledge, researching on the internet and asking each other questions. But a few days later, some players didn’t pass the test.

“I was one of those people who was very upset about it,” former Maryland women’s basketball guard Chloe Pavlech said. “Knowing the media would ask questions, if you say the wrong thing, it not only badly reflects on you, your family, your program or institution, it can also be seen as disrespectful for [Garner] and his family.”

This was just one example of college athletes not gaining a platform to voice their opinions.

Read the rest of this story here.