The disappearing anonymity of Wint (@dril) 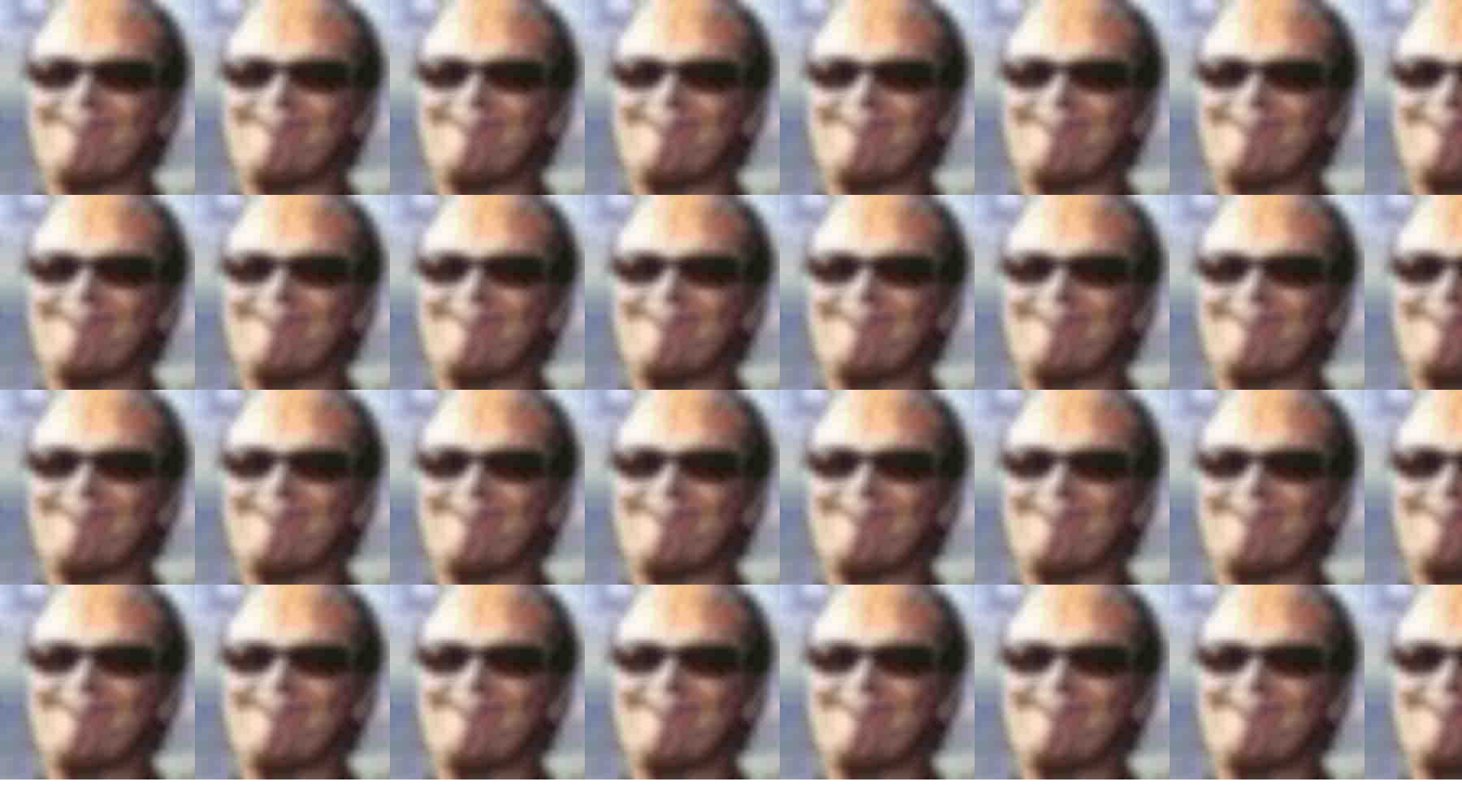 If you’ve been on Twitter for any amount of time, it’s likely you’ve run into Wint, also known by his handle, @dril.

Before recently, the name “Wint” — along with an exceptionally grainy smiling Jack Nicholson avatar — was all anyone had to identify this highly opinionated and endlessly scrollable character, who writes like an angry old man inclined toward profanity and who somehow took Twitter by storm.

His Twitter bio certainly doesn’t explain much, though it does insist his posts are “intelligent thoughts in life that [have] become ‘Twisted’ from dealing with the bull crap of worse posters.”

There are comedians who garner thousands of Twitter followers through their reputations as well as their funny commentary, and then there’s Wint, an account with no human identity other than the absurdist one it has created for itself. Wint was a complete work of fiction. He — or it, rather — was an anonymous poster whose sentence-long thoughts have racked up ridiculous numbers of retweets for years.

Wint’s pinned tweet on his profile just reads “no.” It has more than 40,000 retweets.

“going ape shit at the gym. rotating in full 360 degrees with the boys, flawlessly synchronized,” reads a second Wint tweet.

“if your grave doesnt say “rest in peace” on it you are automatically drafted into the skeleton war,” reads one from 2013.

It’s easy to scroll for hours, getting lost in the absurdist art form that has been dubbed “weird Twitter.” Any real background slowly slips away, and you can start imagining this crotchety character — an especially easy feat, considering there was seemingly no real identity behind it, just Wint.

That is, until now.

Earlier this month, New York Magazine reported that Wint’s true identity has actually been floating around subreddit pages for months, but it wasn’t until recently, when someone posted the information on Tumblr, that anyone really noticed.

That might be because, to most people, finding out Wint is just a guy named Paul who writes for an episodic adventure game called “Hiveswap” — which is based on a very niche but fervently followed web comic called “Homestuck” — isn’t particularly interesting, surprising or important. For many, the fact that the writer for @Horse_ebooks knew Wint and worked with him on a Horse_ebooks sequel means nothing.

But for those dedicated to Wint, and to “weird Twitter,” revealing Wint’s identity is a real tragedy. Wint’s alternative style helped define Twitter, creating phrases replicated by thousands on the internet. For many, the doxxing of Wint ruined what was, for so long, a funny distraction untarnished by any shred of reality or identity.

For Wint, there are bigger fish to fry.

“im afraid i must say that i do not find the mysteries featured on ‘scooby-doo’ challenging enough,” he tweeted recently.