Maryland basketball vs. St. Bonaventure: How to watch and what to watch for 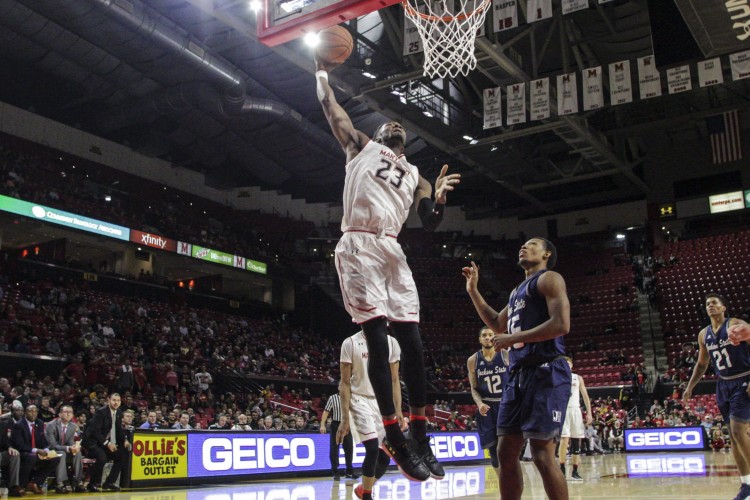 Last meeting: This is the first meeting between the two teams

What to watch for Maryland: Darryl Morsell’s injury status

Against Jackson State on Monday, Morsell strained his hamstring. He is currently day-to-day, with his status for the matchup against the Bonnies currently unknown. If Morsell is out, Maryland will only have one true point guard available for the game. Dion Wiley would most likely fill in for Morsell as Maryland’s backup point guard, but there is no way of knowing how well Wiley would do at his secondary position.

What to watch for St. Bonaventure: Matt Mobley is going to get the ball, a lot

Matt Mobley has played in 91 percent of St. Bonaventure’s minutes so far this season. He leads the team in points per game (25.0) and field goals attempted per game (14.7). The senior spends a lot of time on the court and when he is on the court, you can be pretty confident he will be getting the ball. He also takes more 3-pointers than 2-pointers, so it would be fair to expect him to spend more time around the perimeter than trying to get points close to the basket. When someone plays 90 percent of his team’s minutes and takes almost 15 shots per game, it feels safe to say they are a big part of their offense. If the Terps can keep Mobley quiet, their chances of winning in Florida seem pretty high.