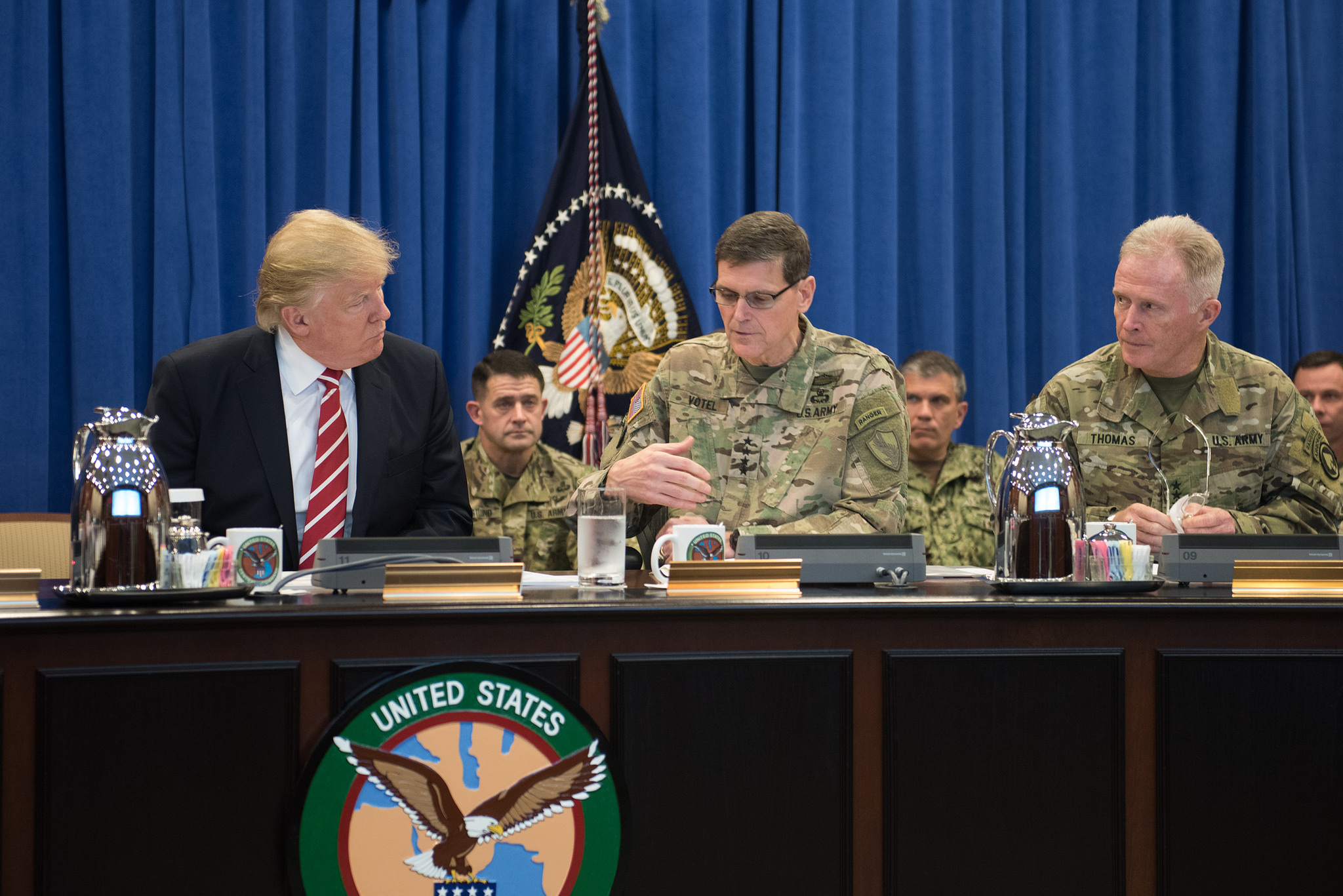 A federal judge in Baltimore has blocked the Trump administration’s proposed ban on transgender service members.

In a 53-page order, Garbis said the ban has already caused transgender service members to deal with “the cancellation and postponements of surgeries” and “the stigma of being set apart as inherently unfit,” and that they are now “facing the prospect of discharge and inability to commission as an officer, the inability to move forward with long-term medical plans, and the threat to their prospects of obtaining long-term assignments.”

In July, Trump announced via a series of tweets his proposal for prohibiting transgender people from serving in the military. He gave a formal order for the ban in August, reinstating a policy that had been changed in 2016.

Days after the formal order, the American Civil Liberties Union filed a lawsuit on behalf of six active-duty service members in Maryland.

[Read more: Veterans will be able to apply to UMD for free in 2018]

Before the Obama-era policy change, transgender people were barred from the military and were discharged if they were revealed to be transgender while in the service.

In 2015, then-Defense Secretary Ash Carter created a working group to investigate how transgender people serving openly in the military would affect it. The following year, the group reported there would be no significant effects on the military, prompting Carter to repeal the ban.

The ACLU considers the ruling a win, said Joshua Block, a senior staff attorney with the organizations’s LGBT & HIV Project.

“We’re pleased that the courts have stepped in to ensure that trans service members are treated with the dignity and respect they deserve,” Block, who is representing the six service members, said in a release.

Justice Department spokeswoman Lauren Ehrsam said the department disagrees with the ruling and believes that the lawsuit is premature, ABC reported.

“The Defense Department is actively reviewing such service requirements, as the president ordered,” Ehrsam said. “None of the plaintiffs have established that they will be impacted by current policies on military service.” 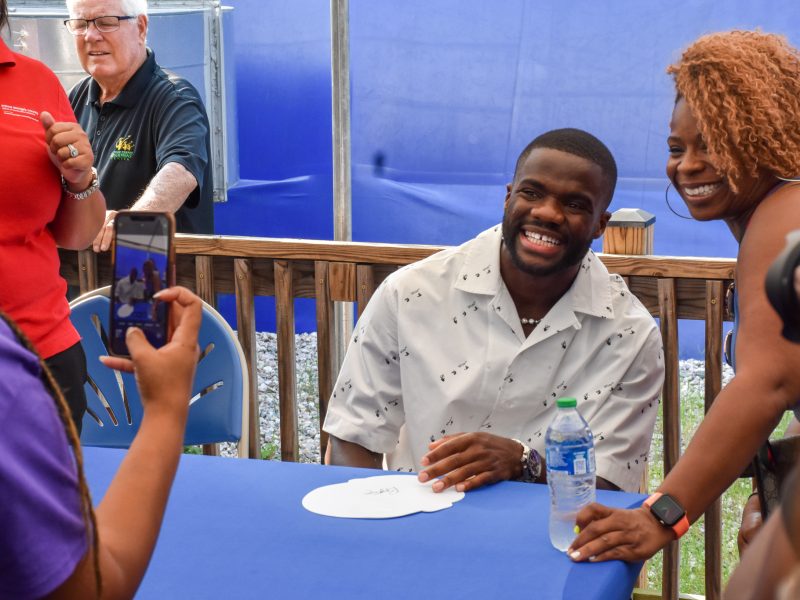