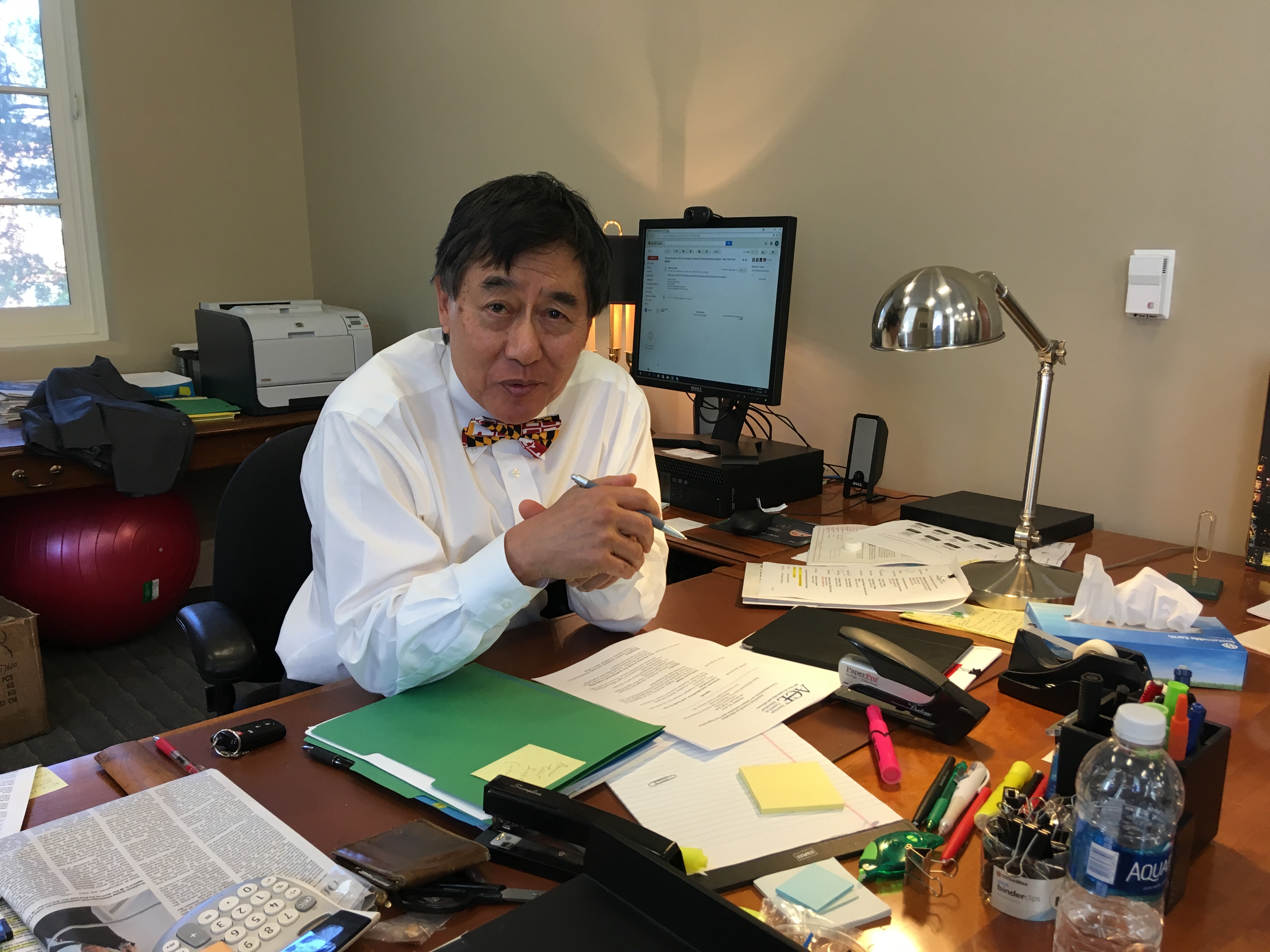 The University of Maryland has filed an affidavit in a federal lawsuit opposing the Trump administration’s latest iteration of its travel ban.

“Since our students & faculty are impacted by the latest travel ban, #UMD has filed an affidavit in a federal lawsuit in MD challenging the ban’s legality,” University President Wallace Loh tweeted Friday.

The affidavit was filed in a Maryland district court case surrounding the ban. Federal judges in Maryland and Hawaii issued national orders freezing the ban in October.

“It is in the interest of the University, as well as in the national interest, to welcome talented persons of all nations to study, teach, and do research in the United States, in order to maintain and improve America’s position as a leader in higher education and research,” read the statement, signed by Loh Oct. 10.

Loh said it’s one of many political fights this university is waging against Trump administration policy. Others include its opposition to rescinding DACA and taxing graduate students’ tuition waivers, he added.

“If you’re going to find a poster child for opposition to the current administration, it’s going to be the elite universities,” he said Tuesday. “It’s one fight after another.”

In January, Loh said about 350 university students were affected by the original travel ban.

Mike Poterala, this university’s general counsel, said the affidavit represents a commitment to “maintaining diversity in all its forms.”

“We’ve got people from these countries who are already at the university and reliant on those previously lawfully granted visas,” he said. “You have some situations … [with] parents potentially not being able to come to their kids graduation, which would just be awful — that’s one of the highlights of any student’s and family’s life.”

The third version of the ban imposed total travel restrictions, rather than 90-day holds, on travel from certain nationals of eight nations, most of which have Muslim-majority populations. The third ban removed Sudan and added North Korea, Chad and Venezuelan leaders and their families.

Previous bans were also halted by federal courts due to issues with constitutionality. The Supreme Court allowed the second to go into effect, but said the administration could not block those with a “bona fide” connection to the United States from entering the country.