The crackdown on sexual assault needs to go beyond Hollywood 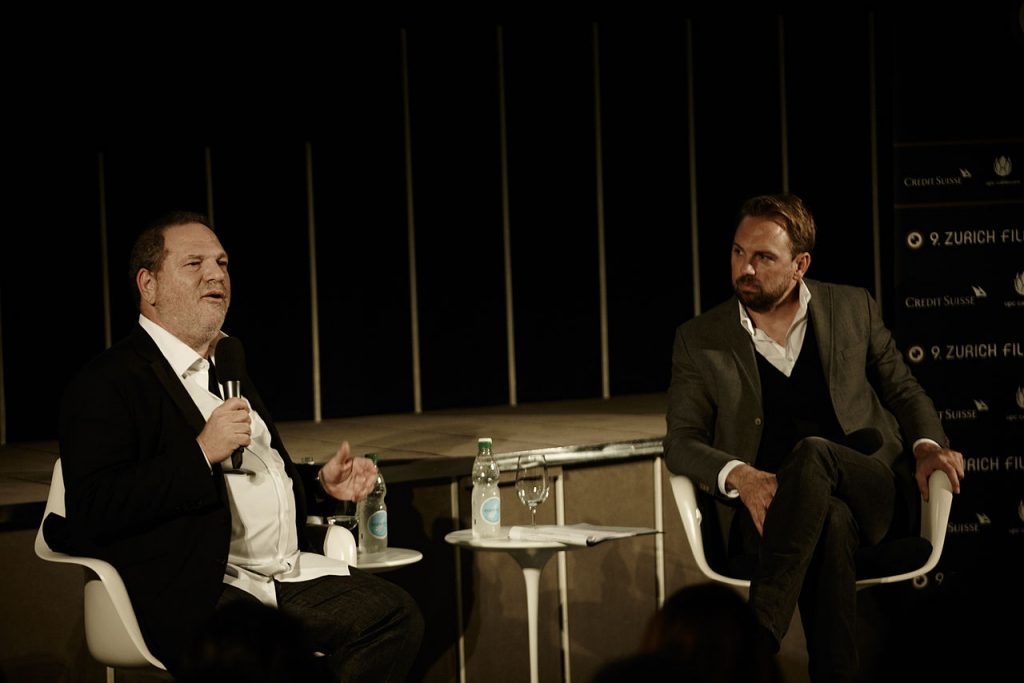 Over the years, the responses to allegations of sexual misconduct in high-profile industries have become increasingly severe. In response to at least a dozen accusations of sexual assault made against actor Kevin Spacey, a number of organizations and individuals in the film industry have implemented no-tolerance policies. These are the kinds of responses that all organizations — including universities — should have.

Ridley Scott, director of the upcoming film “All the Money in the World,” cut Spacey from the finished movie, even though that meant he’d have to reshoot all the scenes with a new actor. Additionally, Netflix cut all ties with Spacey and removed him from its hit series “House of Cards.”

In early October, allegations of sexual assault were brought upon Harvey Weinstein, and since then more than 20 other public figures have been similarly accused. Most of these men have either resigned, stepped down, or been fired from their agencies, projects and companies.

Before Weinstein’s assault allegations came to light, too many celebrities surrounded by similar accusations escaped punishment. For example, Woody Allen, Casey Affleck and R. Kelly were all accused of committing sexual assault, rape and other offenses before this year. But they’re still working successfully in their industries. They were able to pay off their accusers or issue public apologies and continue their lives, unaffected.

Some are calling this greater response the “Harvey Weinstein effect,” as the accusations against Weinstein and the widespread backlash he received have empowered assault victims to come forward about their abusers. The Harvey Weinstein effect has also spurred the no-tolerance stance many are taking toward allegations of sexual misconduct.

However, the Harvey Weinstein effect is not universal. On college campuses, there is still too much victim blaming and slut shaming, and those who have committed offenses often escape without reprimand.

There have been many cases, such as those of Brandon Austin and Jesse Matthew Jr., where students who were accused of sexual assault withdrew from their institutions and had no trouble getting accepted to another college. This is one of many loopholes that allows perpetrators of sexual assault on college campuses to get away without punishment.

It is not required that the offense be documented on the student’s transcript, and many times school officials’ definition of a student facing disciplinary action is very lax. Additionally, schools that accept transfer students aren’t required to check the student’s records at previous schools, and the previous school is not bound to give full disclosure.

The blowback against Spacey, Weinstein and others like them shows the film industry is finally taking a stand against sexual misconduct. It is time for colleges, the government and individuals to follow in Hollywood’s footsteps, and start asking why we have no-tolerance policies for those in power but not for the average person.