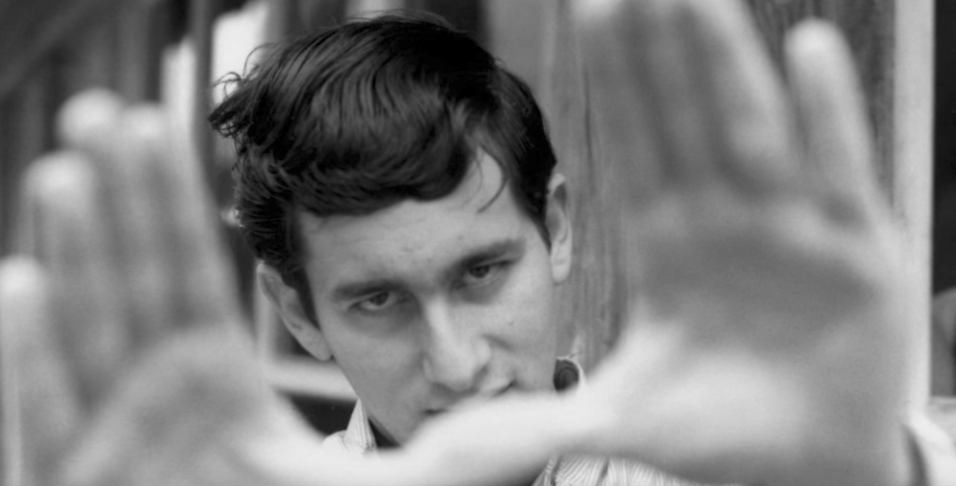 You’d be hard-pressed to find someone who hasn’t seen a Steven Spielberg movie.

So it’s only fitting that the director, screenwriter, producer and innovator has his own story honored and chronicled in a feature-length documentary directed and produced by documentary filmmaker Susan Lacy.

The movie details the director’s successes, failures, family life, professional life and impact on his coworkers, contemporaries and followers. It mostly knows its audience, focusing in and lingering on the major milestones in his career.

Spielberg himself speaks for most of the film, and it’s clear he and Lacy worked extensively together from the sheer amount of footage and audio she has of the director, not only in the present, but from throughout his life. The footage is broken up by interviews with actors such as Tom Hanks, Leonardo DiCaprio, Richard Dreyfuss and Daniel Day-Lewis.

The story follows Spielberg throughout his career, as he discusses his childhood and his first forays into filmmaking. The documentary is at its most interesting when it shows why Spielberg makes the decision to have certain aspects of his movies repeat, and what they mean to him.

Spielberg, a child of divorce, reiterates how his perception of family has grown throughout his movies, and ultimately how he always chooses to reunite the protagonists with their loved ones in the end, because that’s what the audience and he would want in real life.

Footage from Spielberg’s first home movies show he had talent and vision from the inception of his career. The early footage makes it easy to contextualize why exactly Spielberg has had so much success, especially when his career first started.

The film spends a large amount of time talking about Spielberg’s first major successes, namely Jaws and Close Encounters of the Third Kind. When the documentary further talks about movies such as E.T. the Extra-Terrestrial, Raiders of the Lost Ark, and Jurassic Park. it goes out of its way to show how the iconic director’s movies were not only successful, they were innovative. Today, we take for granted the special effects, CGI and intense music in films, but without Spielberg, we might not have those things.

Spielberg isn’t the only director interviewed in the film. The movie also features George Lucas (Star Wars), Brian De Palma (Scarface), Francis Ford Coppola (The Godfather) and Martin Scorsese (Taxi Driver) — all personal friends and collaborators, who would often show each movies and talk film. That kind of behind-the-scenes access is what makes the documentary a must-see for any movie buff, or even for someone curious about modern cinema.

The documentary’s only stumble is its length. At two and a half hours, certain aspects of Spielberg’s life seem uninteresting and definitely unnecessary here.

However, this is Steven Spielberg we’re talking about. Surely there are amazing, celebrity-filled stories not told here. But in its current state, the film successfully paints a portrait of a fascinating director who not only helped revolutionize and revitalize an entire art form, but still continues to do so today.