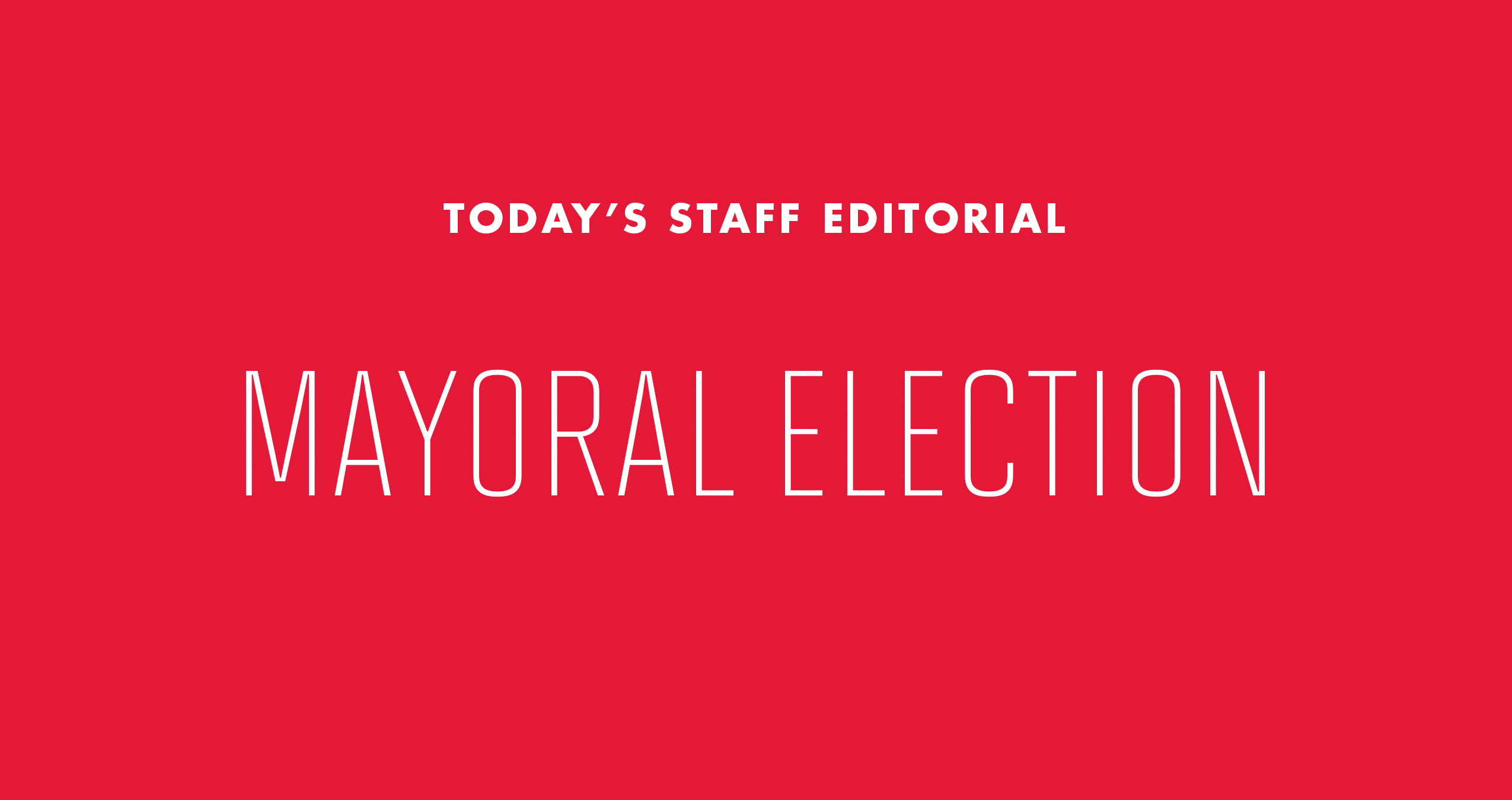 As our national politics remain fractured, local politics matter more than ever. College Park’s mayoral election is almost a week away, with four candidates in the race — the most in city history. Mayor Patrick Wojahn is pitted against District 4 Councilwoman Mary Cook, District 4 resident Zari Malsawma and District 3 resident Tom Chen in the run for City Hall.

The candidates in office have made their share of mistakes; the ones outside office don’t have much experience, if any, in the political sphere. But this editorial board believes — despite the city government’s recent ineptitude — Wojahn is still the best candidate for the job.

Any discussion of the incumbent must begin with the noncitizens voting disaster. After claiming it had given non-U.S. citizens the right to vote in local elections, the council announced the measure had fallen short due to changes made to the city charter several months earlier. It later found the changes were in violation of state law.

Though embarrassing, this episode should not tarnish the rest of Wojahn’s tenure. Since he took office about two years ago, College Park has defended undocumented residents with sanctuary city policies, brought numerous businesses to the downtown area and worked to improve the tense relationship between longtime residents and students. Such achievements reflect well on the first-term mayor, who has proven he deserves a second.

Cook has assembled an extensive resume in her nearly five years on the council, serving in leadership positions for a plethora of committees and local groups. A mayor who meets the needs of underserved residents, as she’s pledged to do, would lead this city well.

But while Cook has talked about reaching out to immigrants in the city, she voted against the noncitizens voting measure, which would have given noncitizens a voice in local politics. And her opposition to displaying the Pride flag at City Hall during Pride Week makes her unfit, in this board’s opinion, to succeed College Park’s first openly gay mayor.

Cook’s focus on longterm residents is admirable, but Wojahn’s desire for development that would help both permanent residents and students — such as a grocery store and pedestrian safety, which he emphasized in an interview with the editorial board — comes in the form of concrete goals.

Chen and Malsawma have deep ties to the community as well, having lived here for 22 and more than 40 years, respectively. But neither has enough experience in public service to warrant the mayorship. Though they have experience in management roles, this editorial board doesn’t think either is ready to take on the responsibility of overseeing a city with tens of thousands of residents.

With President Trump attempting to undo generations of American progress and Gov. Hogan standing idly by, College Park residents cannot afford to neglect local politics. Wojahn’s time as mayor has had its bumps, but his record makes clear he deserves a second term.