Life after Vine: what the loss of the beloved app meant for one of its most popular stars 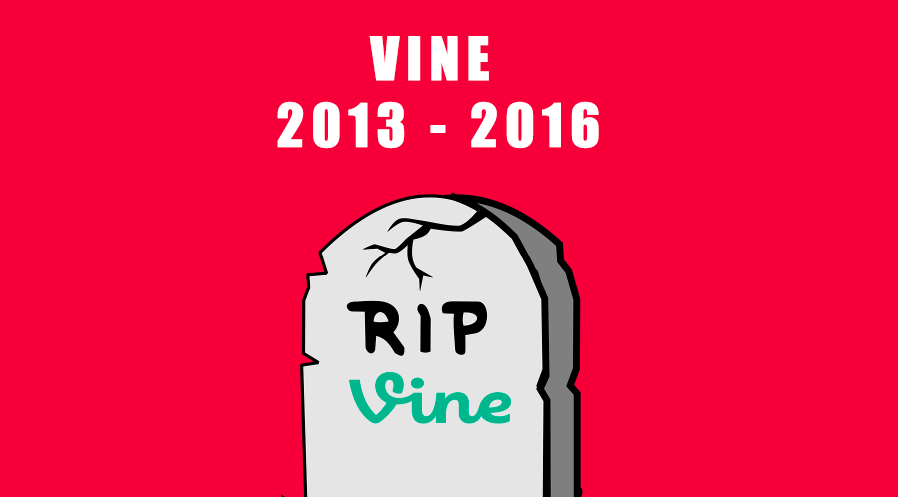 On Oct. 27, 2016, the world was hit with shocking, unexpected news: Twitter would shut down Vine. Although the six-second videos live on through vine.co and countless Twitter threads, the app is gone. For its biggest fans, uploading content to Twitter via the “Vine Camera” app is one of the only alternatives.

While Vine was still alive, some used their comedic skills to generate massive followings and view counts on the app. Savana Spring, the 19-year-old behind the Vine handle “imnotsavana,” initially noticed she was on her way to Vine stardom when people at her high school began complimenting her videos.

“My vines started spreading through the school and getting lots of likes and shares [and] within three weeks I remember I had 3,000 followers,” Spring said in an email. “Going into … summer I hit around 10,000 followers and my friends threw me a 10,000-follower party. They even made me a cake.”

On Vine, communities began to grow among popular users and their fans. People who didn’t know each other would interact and become friends because of their love of the medium. Similar to fandoms on Instagram and Twitter, this sense of community went far beyond the app.

“I grew quite the fan base when I reached a million followers, and some of those kids really looked up to me,” Spring said. “They would tell me that my vine made their day, or that when they were sad they would watch my videos. … When I wanted to escape the world, I would put my time and energy into creating funny content to distract me. So it was nice to see that I could actually help people.”

Although Vine stars and their die-hard fans are likely still feeling the pain of the app’s disappearance, the average user, such as sophomore Mitchell Hopkins, is OK with getting their humor through other means.

“It’s kind of sad that Vine isn’t still around, but it almost gives it a nostalgic sense,” said Hopkins, an animal science major. “All of the vines I think are the funniest can still be seen, plus other platforms like Facebook, Instagram and Twitter are really promoting the use of short videos.”

For Spring, the loss of Vine meant the loss of her “imnotsavana” persona, but her real life remains mostly the same: school, work and “a regular teenage life.”

“Me on Vine was the girl I wish I could be in real life,” she said. “I’m not Savana was confident, not shy and said things that real life Savana [wished] she could’ve. Almost like as if I was Miley in real life, and Hannah online. … Except Hannah is now dead.”

Currently a sophomore at a Maryland community college, Spring plans on transferring to this university in the fall while pursuing a career in acting.

“I just finished my first film as a main character in a movie called Rocket Club, which I filmed in Hawaii for about a month,” Spring said. “I always wanted to be an actress, and Vine really helped me build the confidence that I could do it. If millions of people were watching my videos and liking them, then I guess I was kind of good — at least at acting — in some way.”