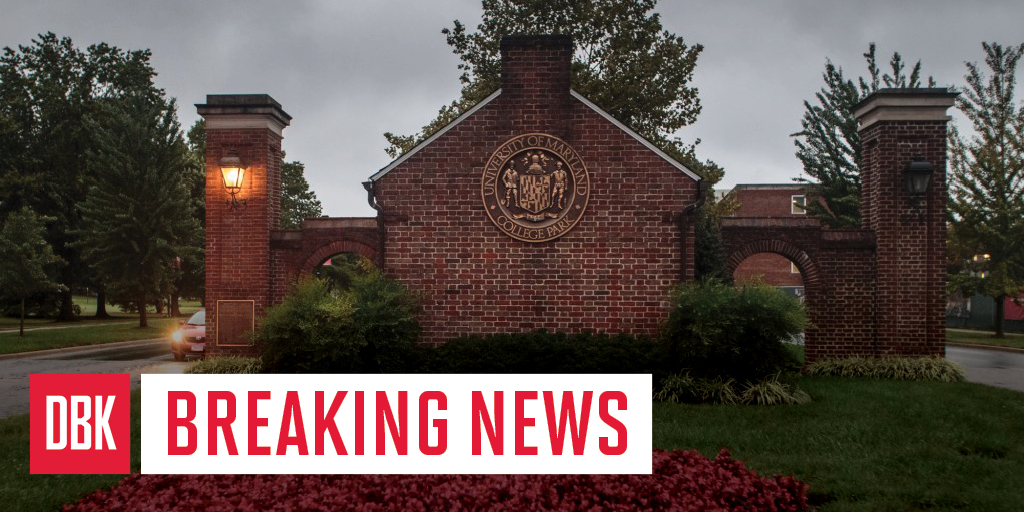 A woman died Sunday morning after she was struck by a car at the intersection of Route 1 and Campus Drive, Prince George’s County Police said.

The woman was taken to the hospital, where she died, police wrote in a tweet. The car that struck her was still on the scene as of about 8 a.m.

Police have not yet determined whether the woman was affiliated with the University of Maryland, and her identity will likely be released on Monday, Hunter said.

We are investigating a fatal pedestrian collision at Route 1 and Campus Drive. pic.twitter.com/WwMSmmkkxD

Northbound Route 1 was closed at Campus Drive until about 10:50 a.m. due to the investigation, police wrote in a tweet. The intersection houses the main entrance to this university.