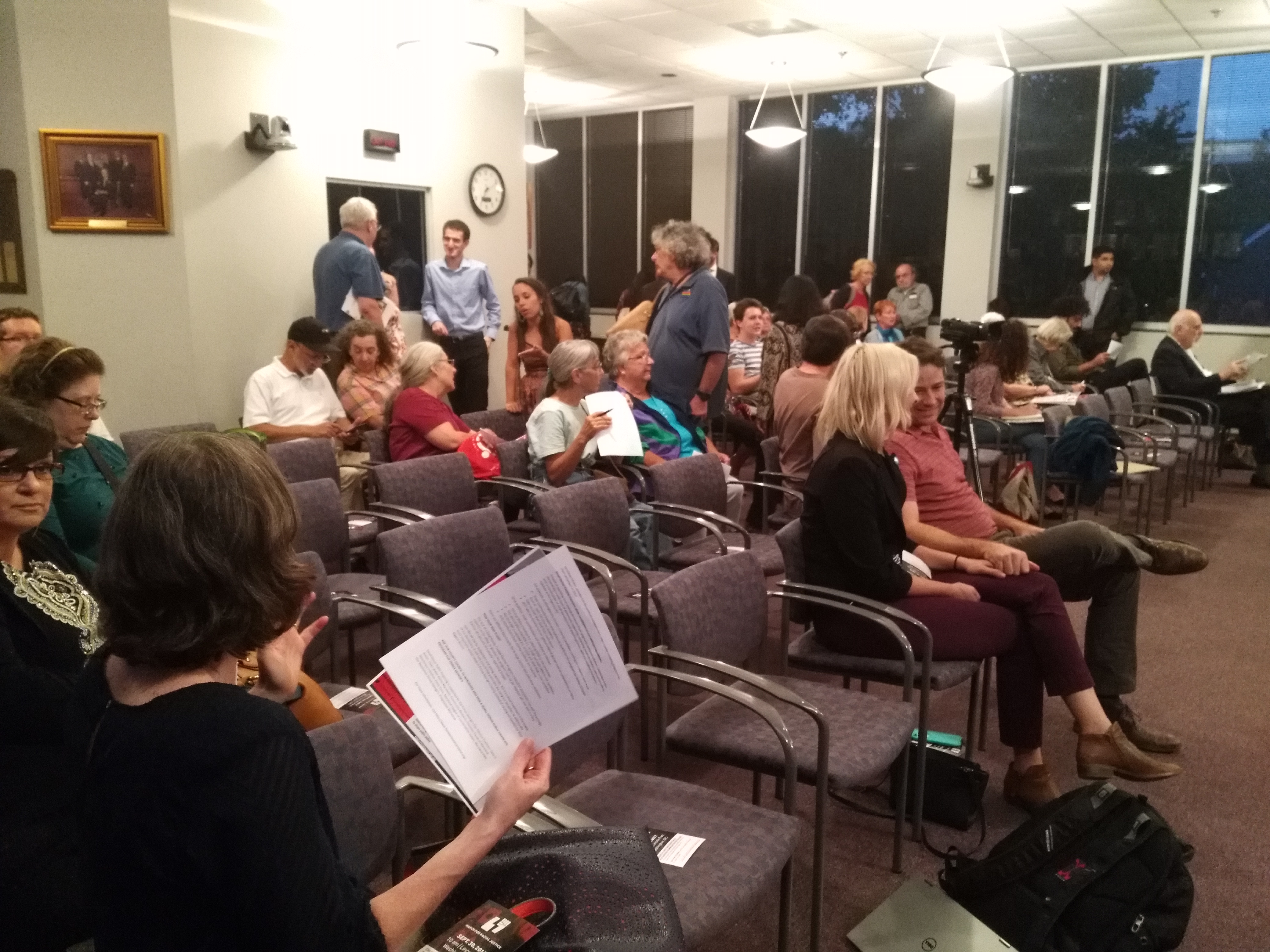 The proposed system would encourage candidates to collect a certain number of donations from residents within their respective jurisdiction, said Jennifer Dwyer, legislative and policy coordinator for Progressive Maryland, a nonprofit advocacy group focused on social, economic and racial justice. Each donation cannot exceed a certain amount set forth by the county. If these conditions are met, the candidate is then eligible to have their donation funds matched at a certain level by the county, Dwyer added.

When Prince George’s County Councilwoman Mary Lehman first ran for her District 1 seat in 2010, she said she was told to raise between $40,000 to $60,000, which seemed impossible.

“The thought of asking people for money was dreadful to me … I had what I thought was a pretty good resume, but that didn’t mean I had access to funding,” she said.

However, small donor funding systems would incentivize candidates to reach out to a larger number of voters in search of smaller-scale contributions, Edwards said.

More than 30 people gathered in City Hall to hear about the proposed system, which Dwyer said could also allow more community leaders and activists to run for office without the expensive costs of a traditional campaign.

“For a long time, residents in Prince George’s County have felt somewhat left out of the local elections process,” Dwyer said.

If the county were to pass the matching campaign, it would not take effect until at least 2022. The total cost of matching small donation funds for the county is estimated at $1.5 million, or roughly $2 per taxpayer each year, said Suchitra Balachandran, the president of the steering committee for the Prince George’s County branch of Our Revolution, a political advocacy group formed from Sen. Bernie Sanders’ 2016 presidential campaign.

“Instead of going to cocktail parties with $1,000 donations and $2,000 donations, [candidates] are looking to meet the next individual who might give them $5,” said Jennifer Terrasa, District 3 Howard County councilwoman.