‘Rick and Morty’ Recap: ‘Morty’s Mind Blowers’ would have been better earlier 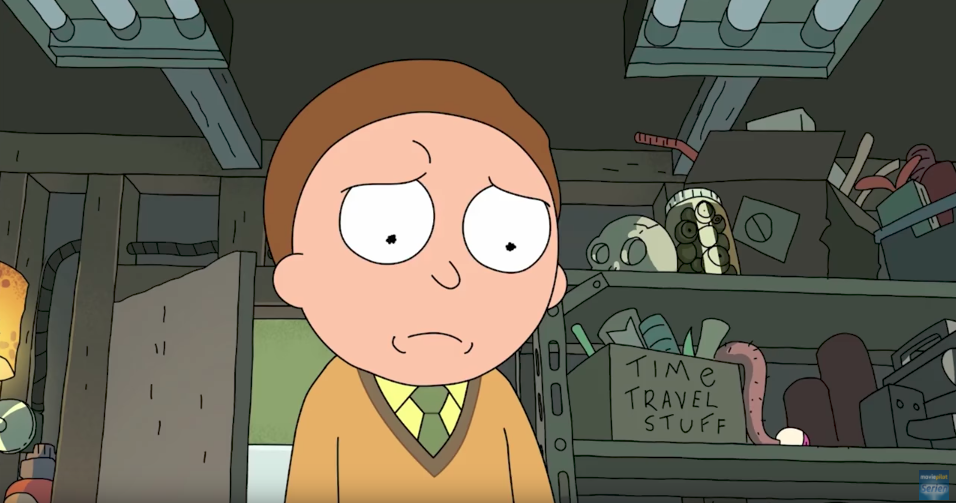 Rick and Morty‘s most recent episode, “Morty’s Mind Blowers,” was the third season’s take on the show’s interdimensional cable premise. Instead of a series of improvised TV shows and movies from across the universe, this episode focused on reliving memories that Morty had Rick erased from his mind.

The anthology of short adventures is a format that has worked well for the show; it’s entertaining and gives a more detailed look into the heroes’ tapestry of adventures. Things take a turn for the worse when, after a fight, the protagonists accidentally erase all memories of their identities and must rely on the erased memories to remember who they are.

The episode hits a couple of benchmarks that have been common in this season. Summer and Rick each drop references implying this has all happened before, including the complete erasing of memories. A glimpse into the family’s life both in and outside their normal adventures shows how Rick impacts his family.

The episode ultimately concludes with Summer lazily saving her brother and grandfather, both with fingers on the trigger, moments away from ending it all. The characters bring each other to the edge, only to be saved in a nonchalant way, showing the toxicity and repetition of their relationship. The two protagonists wake up on the couch watching television, angry at Summer for letting them sleep when they’d rather watch TV.

“Morty’s Mind Blowers” was another strong episode in a successful season, but it could have come at a better time. The eighth episode of the season followed a significant and important story that could have a lasting impact. The episode seems to indicate that this has all happened before — but why air this episode now, this late in the season, after seeing the return of Evil Morty last week? The fact that both episodes are a series of shorter stories in one larger adventure doesn’t help “Morty’s Mind Blowers” find its role in the show.

The episode has its moments, especially when a memory reveals that Rick has erased Morty’s memory of learning that squirrels control everything and fleeing to another dimension to escape the rodents. This implies Rick and Morty could have done this more than either of them remember, and the family and world where they exist could be far from the first, or even second, ones they’ve known.

But ultimately, fans have waited for two years for this season. With only two episodes left, the release of this episode would have better suited the earlier parts of the season. Or perhaps the writers should have stuck to the fan-favorite improvised interdimensional cable.