Maryland field hockey falls to No. 11 after being swept at the Big Ten/ACC Cup 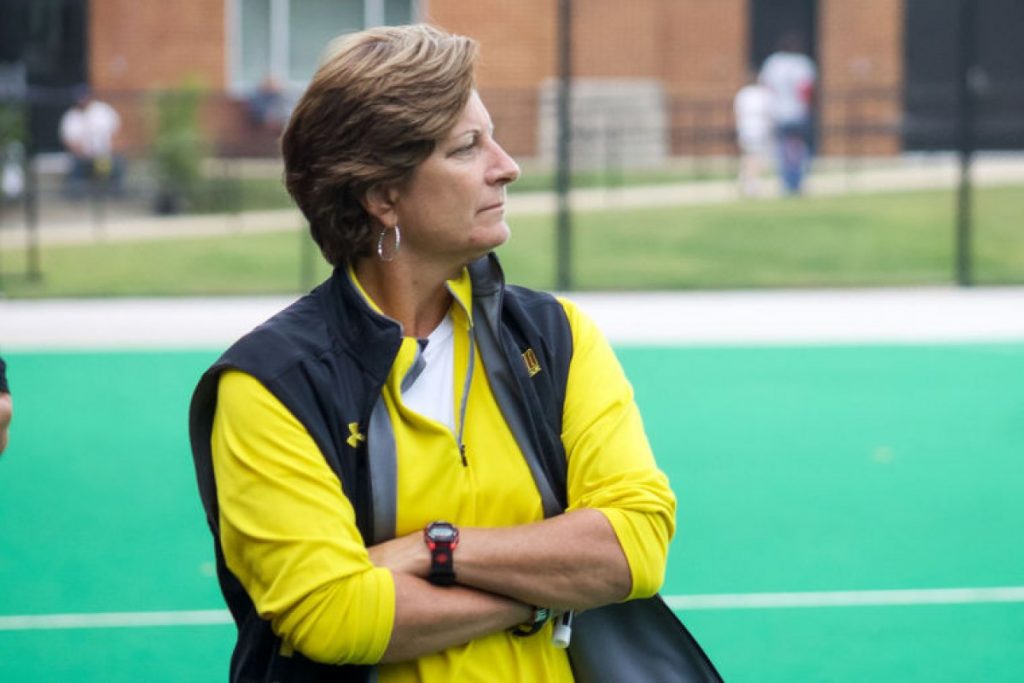 The Maryland field hockey team fell to No. 11 in the latest NFHCA Coaches Poll, which was released Tuesday.

Maryland (1-2) scored just once between the two contests, though Meharg credited the team’s second-half aggression in both outings.

The Blue Devils (2-0) moved into the top spot after wins against the Terps and Northwestern in Lancaster, Pennsylvania, and Boston College jumped to No. 8.

Maryland returns to the Field Hockey & Lacrosse Complex this weekend to host Towson and Louisville in the Terrapin Invitational. The Cardinals (4-0) remained in the No. 9 spot in the rankings.