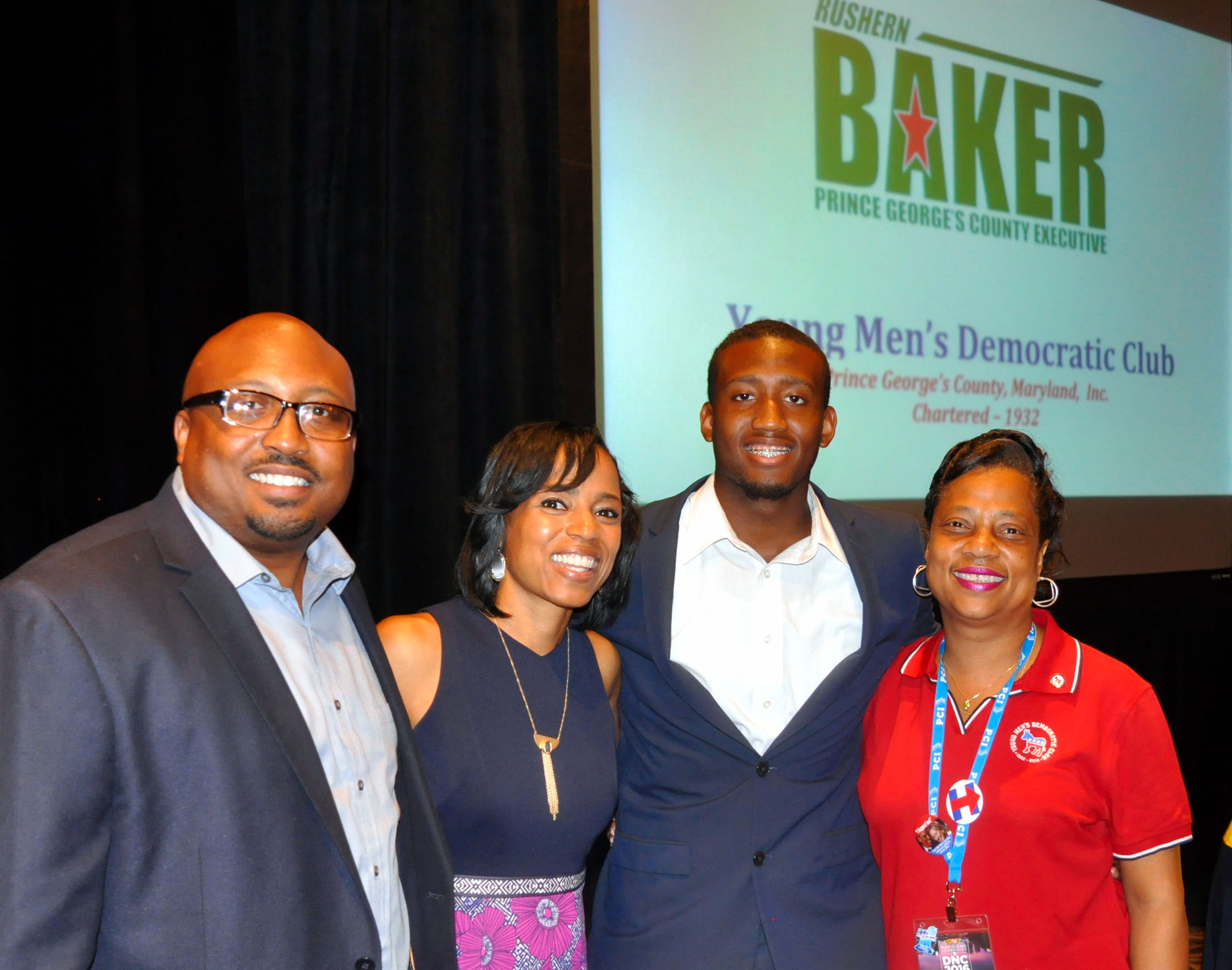 Alsobrooks, who is close to the end of her second term as state’s attorney, first announced her decision in a Facebook post Friday.

“It has been a tremendous honor to serve the community that raised me over the last 20 years,” she wrote. “As the first full time domestic violence prosecutor hired in 1997, education liaison, Executive director of the Prince George’s County Revenue Authority and your elected State’s Attorney, I have worked to deliver results to our residents. I humbly ask for your support and trust once again as I seek to serve as your next County Executive.”

In 2003, Alsobrooks was appointed to lead the county’s Revenue Authority, which collects funds generated from parking facilities. She held this position until 2010, when she became the county’s leading prosecutor.

Alsobrooks has played a role in several notable cases during her career, including the killing of 23-year-old Bowie State University student Richard Collins III.

Rushern Baker, the county’s current executive, announced in June his plan to run for governor in the state’s 2018 election.