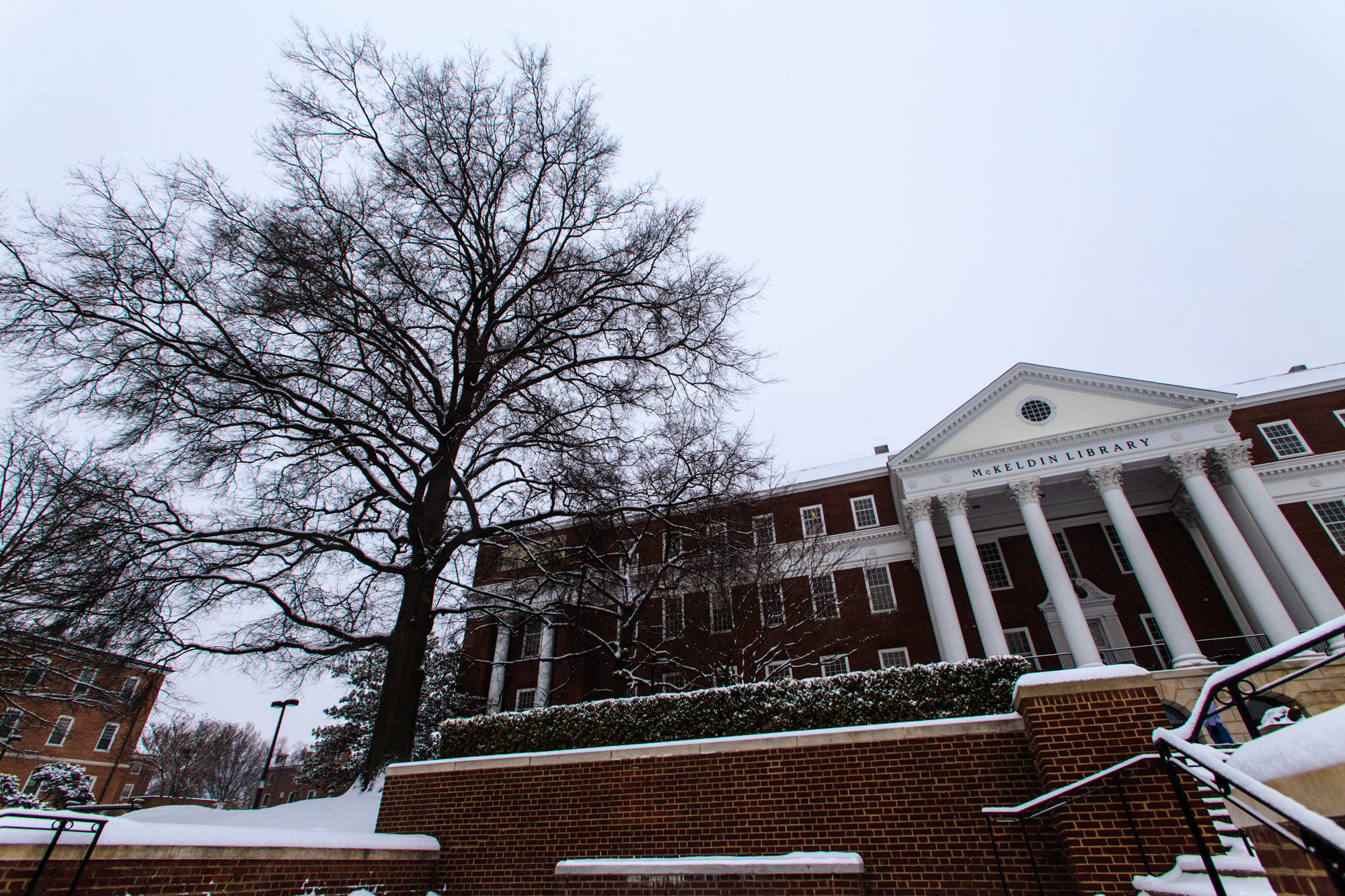 I’m not sure when I became aware of the stereotype of the poor liberal arts student. At some point, it was drilled into my head that a career in the liberal arts would never provide a luxurious life — and was therefore not worthwhile. Of course, in a world where there is so much emphasis on STEM positions and technological advancement, it’s not surprising that this occurred.

There are so many stereotypes associated with the liberal arts, particularly English majors. We all want to teach, because an English degree can’t possibly be good for anything else. Liberal arts kids have it easy — reading three books a week, painting intricate portraits and writing multiple 10-page papers can’t possibly be as challenging as memorizing chemistry and writing code, right? Not to mention that all English majors are pretentious Shakespeare fanatics; God forbid an English major not like Shakespeare.

And yes, all majors have stereotypes associated with them. But as far as I’ve seen, none of the stereotypes of a STEM or hard science major undermine their future and choices. That’s exactly what the stereotypes and stigmas surrounding liberal arts majors do.

Even though I’ve never been ashamed of my decision, I’ve always had to defend it. I’ve had to prove that my career aspirations aren’t flimsy, that my classes are as challenging as any others.

Why do I need to defend a major that teaches you to be detail-oriented, analytical and perceptive? I’m just a year into my major, and my writing, communication and empathy skills have all improved. In what world is it shameful to leave college with a degree that improves your mind in so many ways and gives you a foundation for whatever you want to do in the future? The liberal arts and the humanities are about people. What we’re studying is how people exist, how they think and live, how they preserve and process the world around them. Without this understanding, we are left with only hard facts and figures, and no understanding of each other.

A standard has developed, somewhere along the line, defining what a valuable degree is. This standard is based largely on the projected salary it can provide. But that’s not the sole way to judge a degree. Why isn’t the value of my degree based on what I’m planning to do with it, or by the social value of the careers it can provide? Why isn’t the value of my degree selection based on how well the degree fits me personally? That’s the reason many of us pick our degrees in the first place — it’s what we are passionate about.

While the anti-liberal arts rhetoric may seem innocuous, the consequences are real — and dangerous. At this university, enrollment in the arts and humanities college dropped by more than 30 percent from 2010 to 2015, while the computer, math and natural sciences college and engineering school saw increases of similar amounts. President Trump has threatened to defund the National Endowment for the Arts and National Endowment for the Humanities, which this university depends on. This has happened for numerous reasons, but the stigma around liberal arts majors has played a significant role.

Ultimately, what bothers me is the mockery of my choices, the scoffs when I say I’m an English major and the backlash I receive when I complain that I am stressed over my work. Maybe you don’t even notice if you do these things because they are so minuscule in the grand scheme of your life. But to me, at least, these tiny actions speak the loudest.