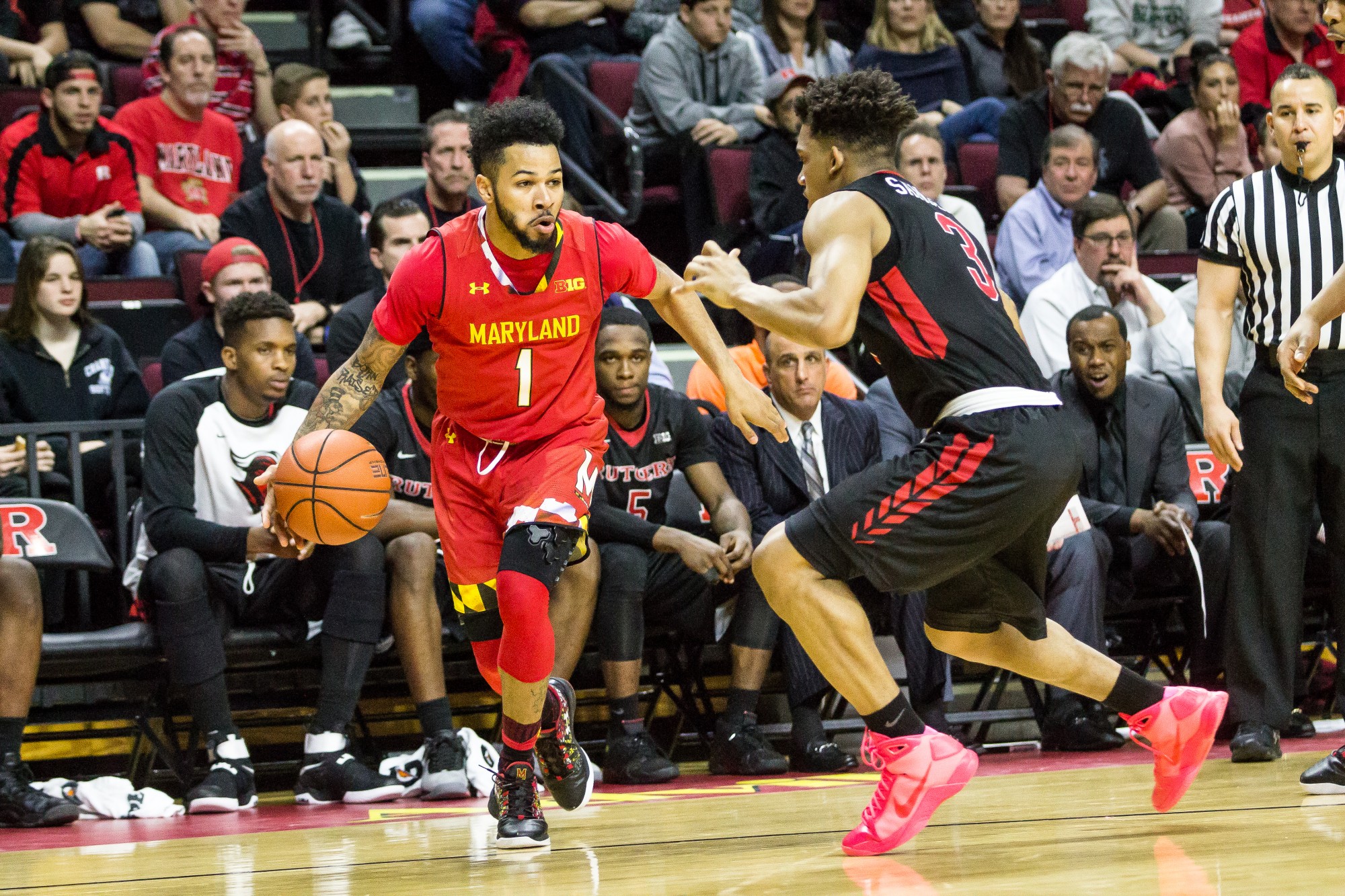 After playing two seasons in College Park, Brantley announced he would transfer April 10 in order to obtain more playing time in his final college season. The Springfield, Massachusetts, native will move closer to home for a program that tied for second-to-last in the Atlantic-10 last season. He’ll be eligible immediately as a graduate transfer.

[Read more: ‘NOT SUPPOSED TO BE HERE’: Maryland guard Jaylen Brantley has endured a difficult road to becoming a Division I contributor]

Last season, Brantley was one of the Terps’ most productive reserves, leading coach Mark Turgeon to commend him as one of the team’s hardest workers. He averaged 4.9 points and shot 38.6 percent from the 3-point line in 16.8 minutes per game.

That role came a year after Brantley averaged 2.3 points in 8.1 minutes per contest on a Terps squad that reached the Sweet 16. He transferred to Maryland from Odessa (Tex.) Community College.