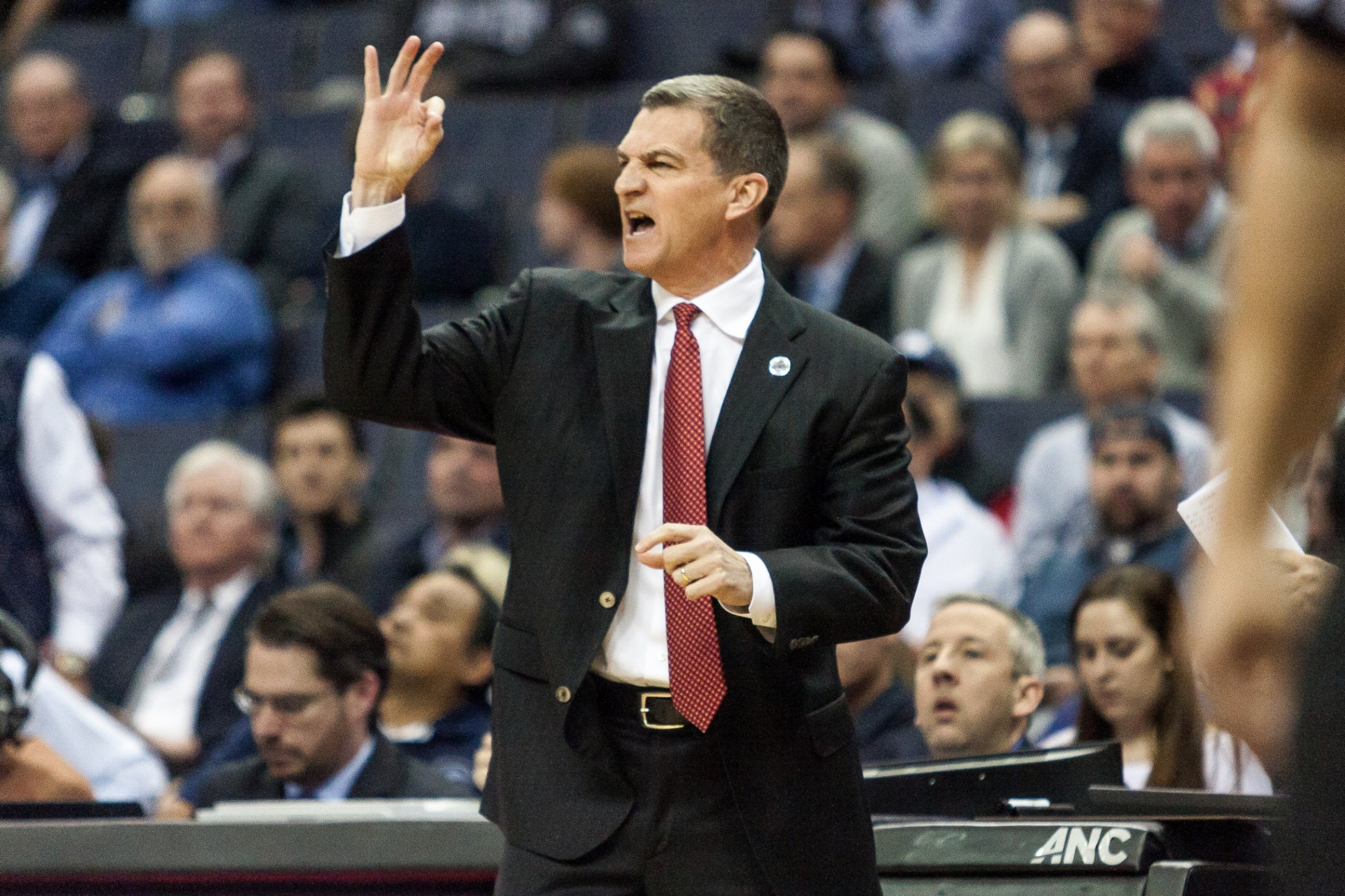 The Maryland men’s basketball team has hired Kevin Broadus as an assistant coach.

Broadus spent nine of the past 11 years as an assistant with Georgetown, and the other two as the head coach of Binghamton (N.Y.). The Terps moved former assistant coach Cliff Warren to director of player development.

“Kevin has a strong reputation as a tireless recruiter and is passionate about developing players on and off the court,” coach Mark Turgeon said in a statement. “He has extensive knowledge and experience as a coach, and I am confident his ties to this region will be extremely valuable to our program.”

Throughout his coaching tenures, Broadus recruited and coached five high-school All-Americans and 11 NBA players, including Jeff Green, Roy Hibbert and Otto Porter Jr. A Washington native, Broadus is known to have ties with local recruits.

He also led Binghamton to its first NCAA tournament in 2009. However, he was placed on a yearlong paid leave of absence the following season after alleged recruiting violations and off-court issues. The NCAA didn’t find any major violations, though, and Broadus received a $1.2 million settlement after filing a racial discrimination lawsuit against the program.

After graduating from Bowie State, Broadus remained there as an assistant coach. He also served as an assistant at George Washington, American and University of the District of Columbia before joining Georgetown in 2004.

“It is an honor and a privilege to work with Coach Turgeon,” Broadus said in a statement. “I have watched him from afar and really admire him. I am excited to be a part of this program and continue to build on the success they have had at Maryland. I was born and raised here and I feel blessed to have the opportunity to stay home and coach at such a fantastic University.”