Another pizza place is coming to College Park this summer 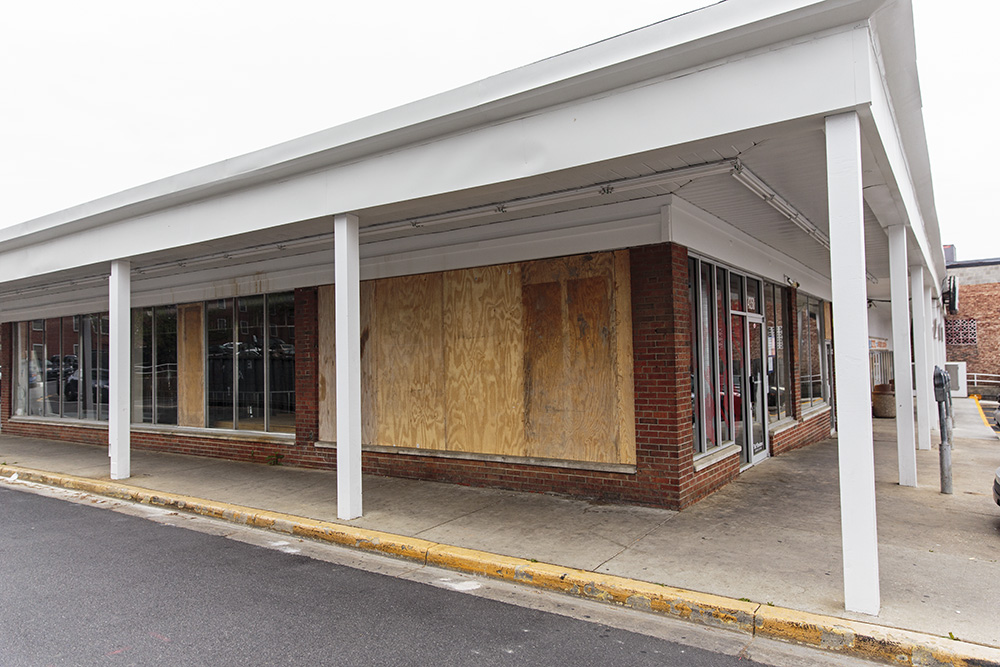 Another pizza place is set to open its doors in College Park this summer.

Following recent development announcements — including coming attractions such as The Halal Guys, a dessert cafe located underneath The Enclave, and a potential Chick-fil-A — Lotsa Stone Fired Pizza, a build-your-own pizza place, will be the city’s newest addition.

Blaze Pizza, situated just steps away from this new eatery, has a similar build-your-own pizza option. Ryan Chelton, the city’s economic development coordinator, said this could cause some competition.

There are a number of pizza places in downtown College Park, including Pizza Kingdom, Slices and Pizza Mart. Potomac Pizza will also be opening up underneath The Hotel this summer.

“That’s going to be with any college town — there’s going to be competition among pizza places,” Chelton said. “But I imagine they’ve done their research, and they believe they’ll stand a pretty good chance of doing well there.”

The two restaurants have comparable menus with almost identical topping choices. Both offer 11-inch build-your-own pizzas; however, the Blaze pizza includes unlimited toppings and costs $8.25, while Losta charges $7.99 for a customized pizza that includes five toppings. Each additional topping costs $1.

The 3,200 square foot space is property of the College Park Foundation, Ulman said, and he has been negotiating with the company for months.

“We knew as soon as [Terrapin Row] moved their sales center into their [new location], it would open up that space,” Ulman said. “We had talked to a number of potential users … [Lotsa’s] concept is in university towns.”

“Well, I’m already really fond of Blaze, so I’m not sure,” Weerasuriya said. “But it’s always good to have more options. It’ll probably be another place for clubs to fundraise and stuff … it’s just like another place to go if Blaze is crowded or something.”

But Max Escobar, a senior criminal justice major, said he’s a dedicated Blaze customer, and would’ve rather seen another restaurant — particularly a deli place — open in this location.

Despite these concerns, Ulman said he thinks the company is confident it will do well in College Park.

“We felt like it was a good use for that location, and [the owner] is excited about helping to activate that corner,” Ulman said. “It’s a concept that’s doing really well in university communities, and competition is a good thing.”