A UMD center signed a $64.8 million agreement with NASA to expand its Earth systems research 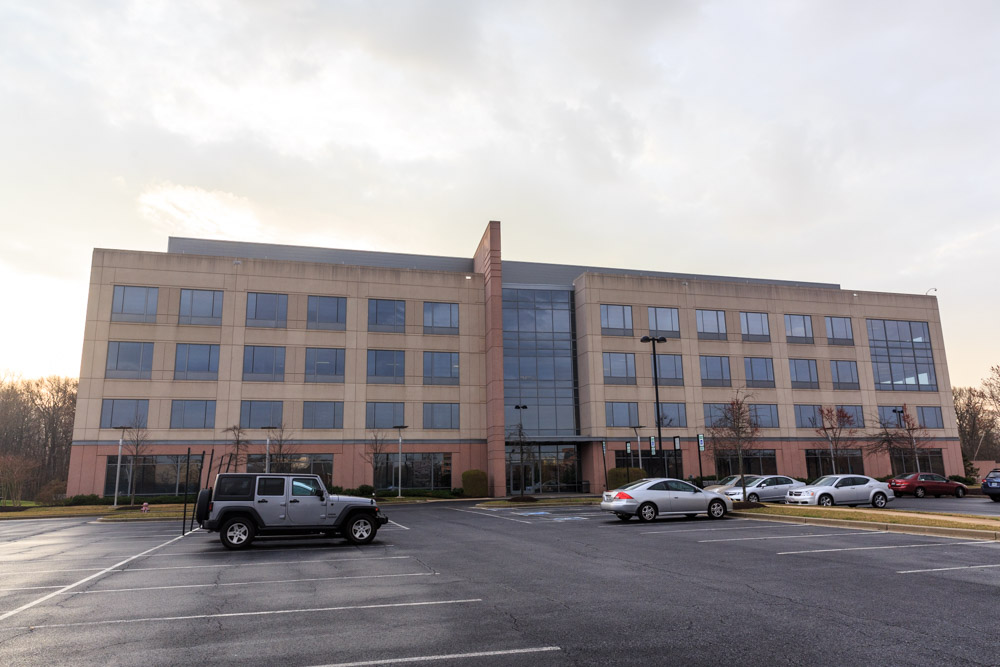 Since 1999, the University of Maryland’s Earth System Science Interdisciplinary Center has collaborated with NASA’s Goddard Space Flight Center to research climate change, the composition of the atmosphere and the carbon and water cycles.

On March 15, NASA awarded the ESSIC a $64.8 million five-year cooperative agreement that will allow the center to continue its research on Earth systems science.

Fernando Miralles-Wilhelm, interim director of ESSIC and professor of atmospheric and oceanic sciences at this university, said this is the largest of four agreements ESSIC has received from NASA since its formation. He added that the amount of funding awarded by NASA has grown steadily as the ESSIC’s research abilities have expanded.

[Read More: A UMD alumna will be the first African-American crew member on the International Space Station]

The last cooperative agreement was in 2012, and granted the center $36 million over five years, Miralles-Wilhelm said.

“We’ve been working since ESSIC started on slowly trying to get more and more sophisticated instruments onto NASA hardware that can be put into space,” he said.

Predictive models use numerical analysis to forecast how the different parts of the Earth system, which takes into account subjects like ecology, geology, meteorology and oceanography, will change on both global and regional scales, he said.

ESSIC Assistant Director Andrew Negri said the cooperative agreement with NASA employs 50 to 60 scientists and assigns them 65 independent tasks to be completed within the next five years.

Tasks listed in the previous agreement ranged from the observation of forestry growth to predicting the impacts of aerosols on the environment, Negri said.

The center will have a better idea of what their tasks will be after NASA publishes its Earth science decadal survey in November of this year, Miralles-Wilhelm said. The survey, published once every decade, outlines the research NASA wants the center to conduct over the next ten years.

Negri added that the $64.8 million figure is not set in stone, but is an estimate based on the center’s current funding level of $8 million per year in conjunction with the center’s growth in the past five years.

Although the NASA budget is set, he said, it is still unknown how much of it will go to Earth sciences — which could possibly result in ESSIC receiving less than the projected $64.8 million figure.

“If we reach that I would be very, very pleasantly surprised,” Negri added. “There is a bit of uncertainty with the new President and budget.”

Kelsey Malloy, president of this university’s American Meteorological Society chapter, said the cooperative agreements between NASA and ESSIC do more than just increase understanding of the climate and forecasting.

“Students have already benefited from ESSIC … and the institutions have also benefited from the students’ research ideas,” the senior atmospheric and oceanic science major said. “It’s really important to create and maintain these collaborations with these institutions nearby.”

Miralles-Wilhelm added that it is invaluable the ESSIC operates at this university.

“If you look at a radius of about five miles around the University of Maryland, you will find the largest concentration of Earth science centers in the world,” he said.

“If there was such a thing as Silicon Valley for Earth science, this would be it,” he added.