Route 1 is getting a vintage fashion boutique and Halal restaurant 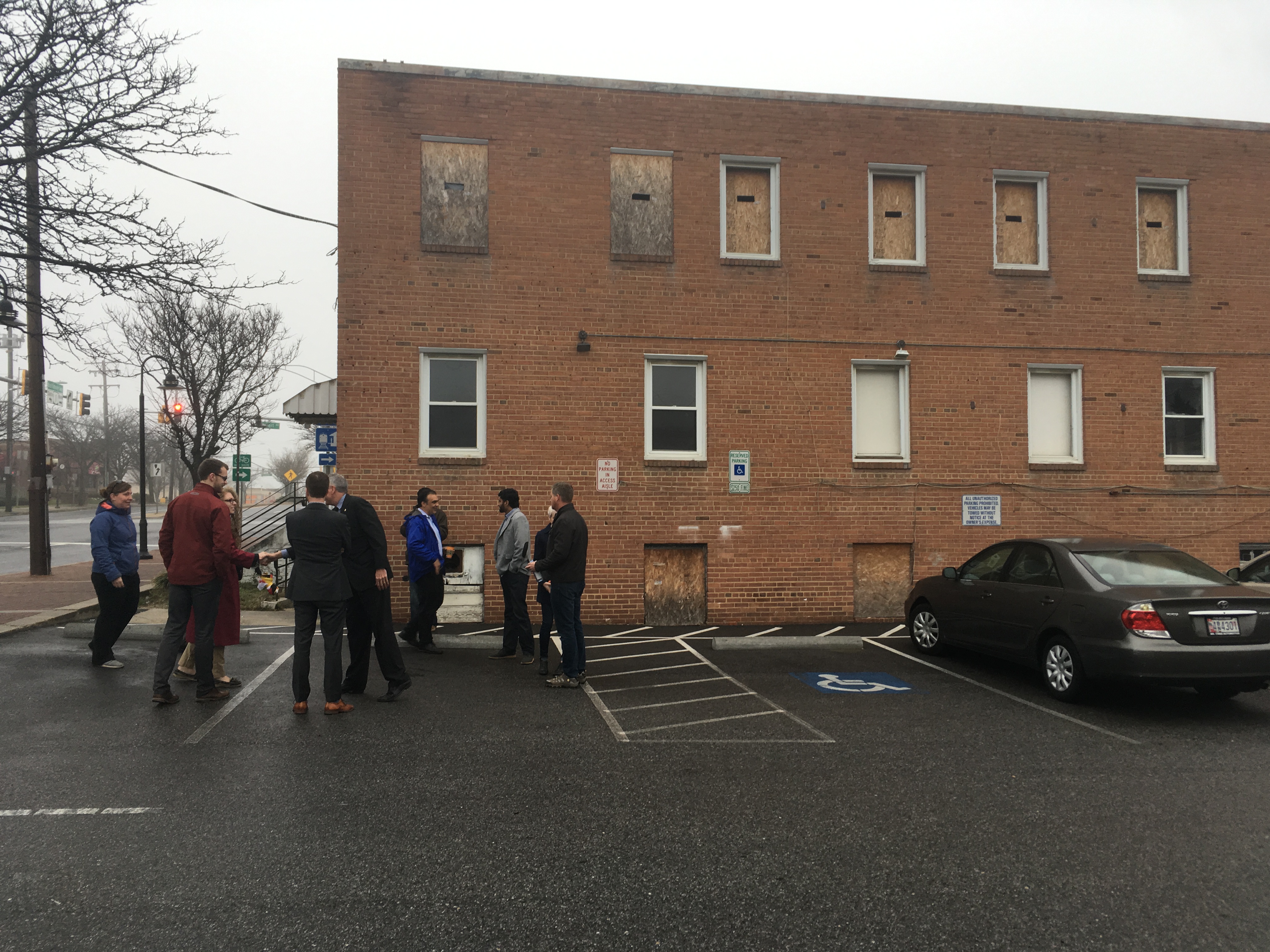 Local officials announced Monday two new businesses planned for Route 1, both of which will add to College Park’s eclectic style while attracting students and residents to the area, city Mayor Patrick Wojahn said.

“It helps diversify our commercial offerings. I’m excited to see a vintage clothing store come in, I think that’s something we lack in the city right now,” Wojahn said. “We [also] definitely need more halal options in the community as well. We’ve got a large Muslim community in College Park, so it’s good to have those options.”

“The Halal Guys are a popular concept right now,” Akaras said, “They like college towns. … Our building gives them two floors, so people can sit and dine there as well. It’s a bigger store than what they typically have.”

Rabi Ullah, the company’s franchisee for the state of Maryland, said they wanted to locate in College Park because of the new developments.

The restaurant’s College Park location is predicted to be the first to open in the state, Ullah said. There are plans to open 15 to 20 locations in the state in total, including in areas such as Baltimore City, Rockville and Columbia, he added.

Prince George’s County is reviewing the properties’ permits, Akaras said, and once approved, Junction Vintage will open sometime in June. The Halal Guys is anticipated to open in August.

After operating her shop in the District for nearly 14 years, Shannan Fales, the owner of Junction Vintage, said she moved to a home in Riverdale about a year ago and noticed the revitalization efforts in the surrounding area.

“I met with [Eric Olson] and he was telling me about all of the projects that are on the calendar for the next two or three years with building College Park more into a college town, and them looking for mom- and pop-type shops,” Fales said.

Fales said the 1,300 square-foot space is perfect because it’s more than twice the size of her previous shop, giving her more room to expand her business and the opportunity for increased foot traffic in the store.

In addition to unveiling these new businesses, Akaras, who also owns the property located at 7131 Baltimore Avenue, formerly College Park Auto Parts, announced updates on D3 Coffee and Ale House, a coffee and wine bar planned for the site.

[Read More: A new hotel, apartments and retail spacing are moving in near the College Park Metro]

Permits will be submitted to the county in April, Akaras said, and construction will begin for the coffee bar this summer with an anticipated opening in the late fall or early winter 2017.

The space will include a selection of fine wines, craft beers and locally sourced food, Olson said, and will contain a stage for various performers. Olson, the executive director of the College Park City-University partnership, said he and Akaras discussed the need for a coffee shop in this area years ago, and when this property became available, they both thought it was a good fit.

“We think it will be a really great space to bring folks together, it will definitely be a nice, interesting atmosphere,” Olson said. “It will not be a college bar.”

All of these properties are near Bozzuto’s — a real estate development company — revitalization of the University of Maryland’s southern gateway, which includes reconstructing the Plato’s Diner site and the Quality Inn, Akaras said.