Americans should not sacrifice physical well-being for money 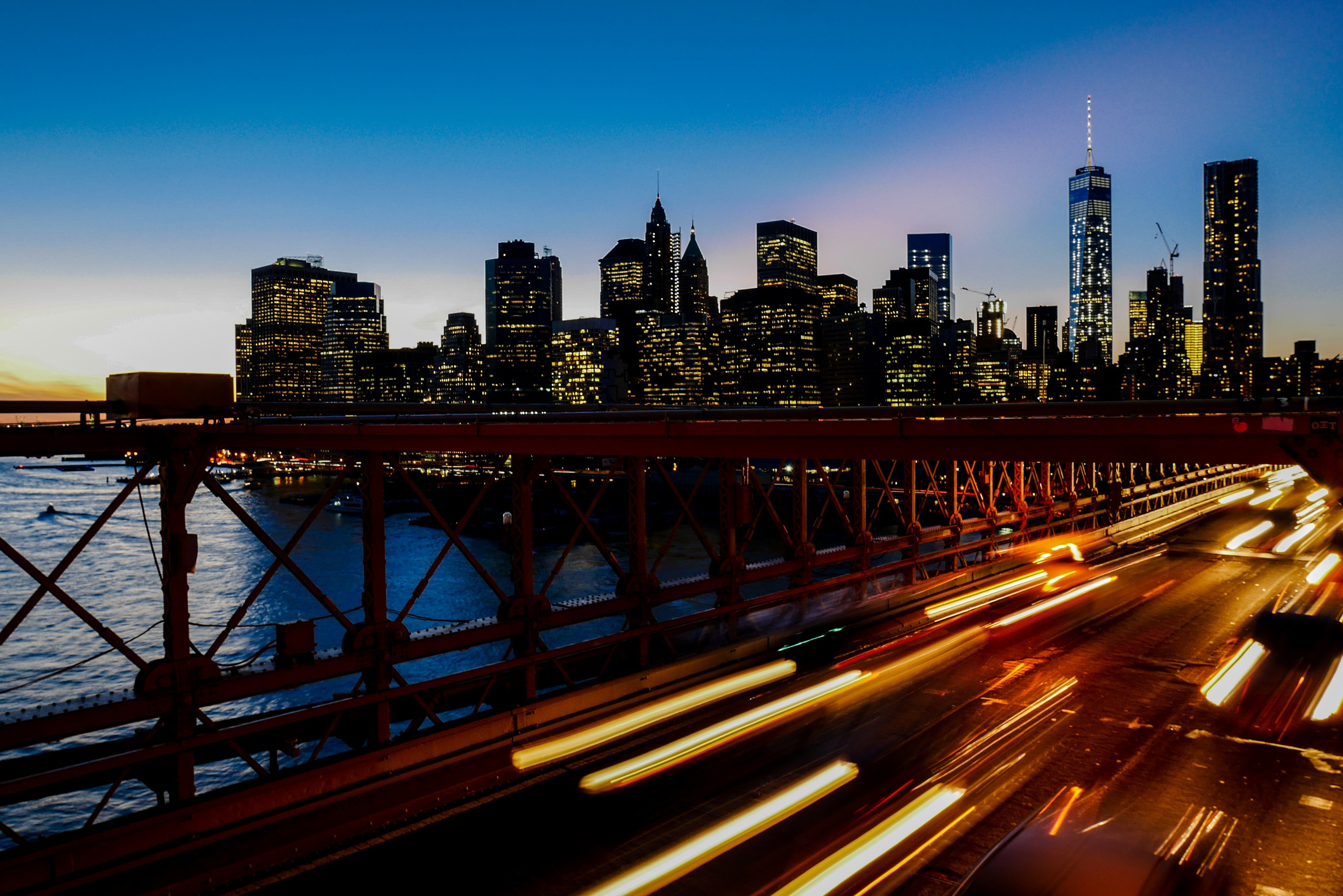 America: land of the free, home of the brave but also home of the worn-out workforce. The average American employee works anywhere from 34 to 47 hours per week, which is several hours longer than their European counterparts, according to polls conducted by Gallup and the Organization for Economic Co-operation and Development.

Not only are we putting in longer hours at the office, we’re also taking shorter vacations; in the United States, the average employee uses about 73 percent of their vacation time, while workers in Germany and France take almost all of their allotted vacation time.

To those of us employed in the U.S., a fast-paced and productive lifestyle is the norm. For many Americans, being a workaholic is considered a positive attribute. To our bosses, an employee who arrives to work early and leaves late shows dedication and potential to move up the corporate ladder. Putting in more hours at work leads to a bigger paycheck, and a bigger paycheck helps make a luxurious lifestyle more affordable — which is the essence of the American dream.

But what about the long-term health effects of constantly, laboriously working?

For starters, research has shown working for more than 11 hours a day can double a person’s risk of a major depressive episode. Excessive work hours have also been shown to reduce the amount and quality of sleep a person gets, which could lead to disastrous health effects such as weight gain and mood problems. Furthermore, the lack of physical activity associated with a desk job can lead to obesity and diabetes.

However, all those extra hours Americans put in haven’t been for nothing. U.S. workers are more productive than workers in most other countries, and the United States has also been considered a leader in “business innovation and technological advances.” Yet, we must ask ourselves if the money and productivity is worth sacrificing our health as a nation.

A skewed work-life balance wasn’t always the norm in the U.S., just as a relaxed workforce wasn’t always standard in Europe. In fact, until the 1970s, Europeans worked a little more than Americans. Experts have speculated over what caused this shift in lifestyle; among the theories is that European nations responded to economic trouble differently than the United States.

For instance, when unemployment in France rose in the early ’70s, unions advocated new policies which reduced work hours for employees so everyone would have a chance to work. Eventually the reduced hours became part of French culture, still thriving today. On the contrary, the ’70s saw a rise in consumerism in the United States, compelling Americans to work longer hours to keep their living standards, some experts argue.

It would be naïve to think America can reverse its habit of overworking employees overnight. However, if scientific research is any indication of our nation’s future, then an over-burdened workforce will eventually succumb to a plethora of health issues. This isn’t to say that we need to completely flip to the other side of the spectrum and shut down our country’s productivity. What we need to do is find a middle ground — work enough to maintain a prosperous economy, but find enough personal time to relax and recharge our minds.