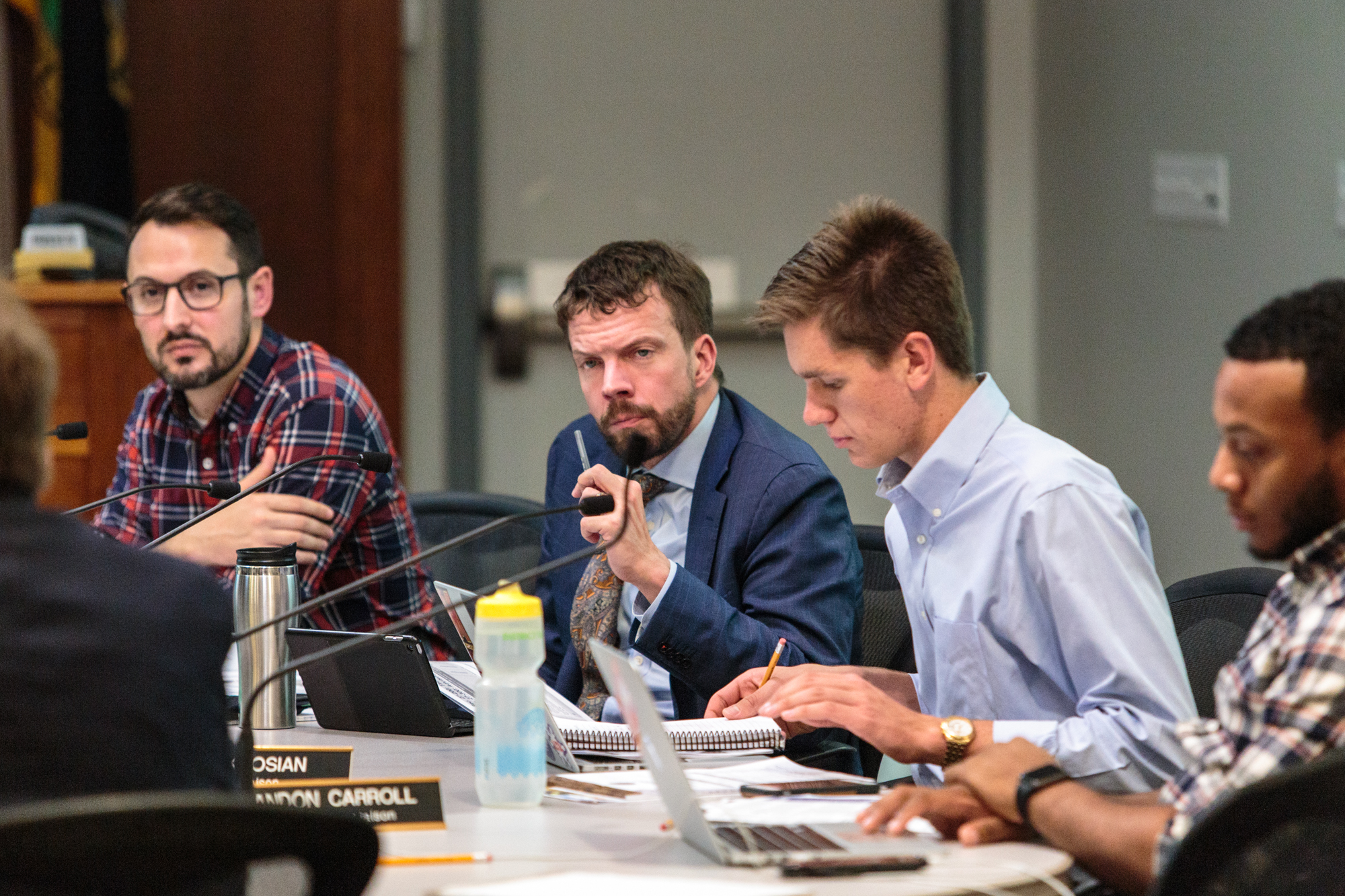 MOM’s Organic Market is moving into the former site of College Park’s REI store, and the Enclave student apartment building will be getting its first retail tenant since opening in 2011, the city’s economic development coordinator said during Tuesday’s City Council meeting.

The market will use the entirety of the REI site, without signing a co-tenant, Chelton said.

“These kinds of developments are making College Park an exciting place to be,” said College Park Mayor Patrick Wojahn.

A franchised dessert cafe will also be moving into retail space at The Enclave, located on Route 1. Chelton said he could not offer any additional details about the cafe.

“Any new business in College Park is great news,” said junior Chris Keosian, a government and politics major and the city affairs student liaison. “The Enclave has been there for a number of years with the retail space unfilled, so that’s a draw for residents to live in that building … It’s a destination for students and residents to go to and gather in the community.”

Several council members applauded this announcement, as The Enclave has been open for more than five years without filling any of its 25,000 square feet of retail space.

The city’s retail vacancy rate increased in 2016, Chelton said, mostly as a result of empty mixed-use space brought by Terrapin Row. The 2016 occupancy rate for student housing — which measures how many beds are filled in various off-campus student-housing apartment buildings — also decreased to 92 percent in 2016 as a result of Terrapin Row opening, he added.

Terrapin Row provides more than 1,000 student beds, and about 90 percent of its beds are filled, Chelton said.

In 2013 the student housing occupancy rate was as high as 97 percent, and increased to 98 percent in 2014, Chelton said.

The occupancy rate also slightly declined in 2015 when The Landmark opened, Chelton said.

“I would say on average, the student development projects are succeeding,” Chelton said. “When I see the 92 percent I’m not really worried. I’m surprised with how high it is with the number of student developments that there are.”

Chelton said the city’s focus since 2015 has shifted toward market-rate housing built geared to attract young professionals and other residents, while student-rate housing was more of a priority between 2005 and 2009.

“That shows we’ve hit our threshold on student beds,” Keosian said. “I think that translates to student housing pricing are going to start dropping in the city … so landlords need to make more competitive prices.”