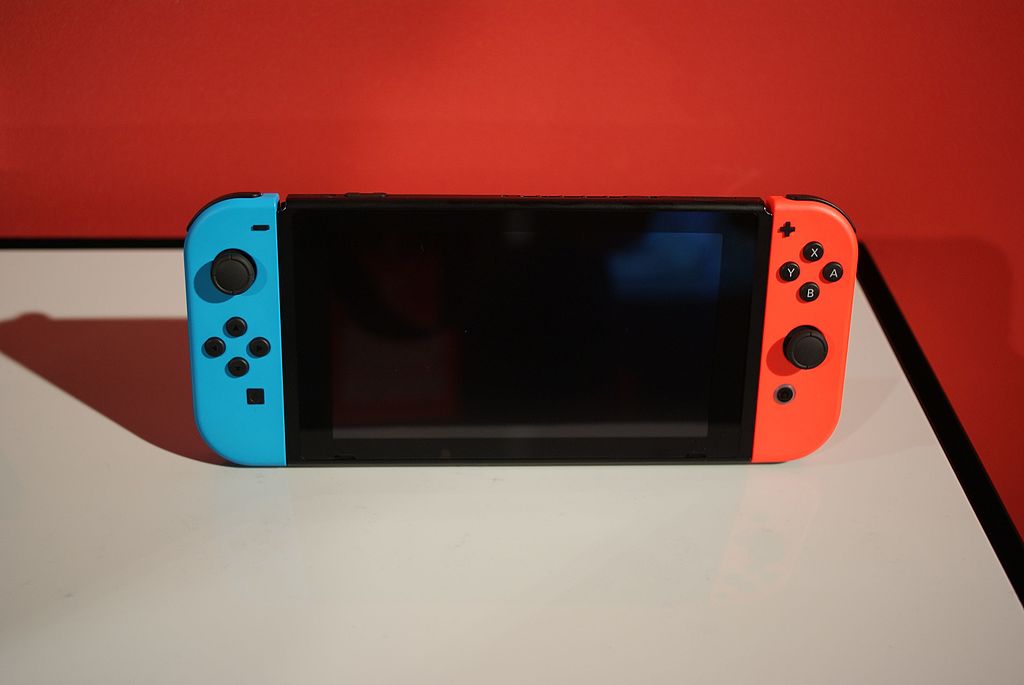 Among fierce competition between Sony and Microsoft, Nintendo creates its own niche in the gaming industry by focusing on the things that have allowed the company to remain worthy of gamers’ attention.

The Nintendo Switch, the company’s most recent gaming console, has taken the world by storm. One of the most attractive features of the Switch is the ability to play it on a home entertainment system as well as take it with you on the go. Nintendo is essentially offering the functionality of the handheld Nintendo DS along with the system power of a Wii U.

The maximum resolution of the console tops off at 1920-by-1080, while the handheld mode of the console functions at a stable 1280-by-720. Although the Switch’s resolution is not as impressive as Sony’s PS4 Pro, which has the ability to run at 4K, it chooses to concentrate on gaming functionality.

The console’s launch title and one of the crowning jewels of Nintendo, The Legend of Zelda: Breath of the Wild, has received high critical praise for its refreshing approach to what made the series iconic: a compelling story and gameplay.

“Despite the massive scope of the game, Breath of the Wild retains Nintendo’s knack for polish without any major technical hiccups to disrupt the experience,” writes Kyle Hilliard of Game Informer. “It represents a profound new direction for one of gaming’s best franchises and a new high point for open-world interactive experiences.”

The Switch’s most recent sales goal, according to Daily Express, is capped off at 2 million units by the end of the month. This is an impressive number, but many suspect that much of the console’s success is due to Nintendo’s strategic move to release Breath of the Wild at the same time, which perhaps caused many fans of the series to immediately buy the console.

It’s too early to say if the Switch is Nintendo’s best console yet, but this year’s lineup of titles for it will definitely be an indicator for its long-time success. While Sony and Microsoft continue to one-up each other over whose console has the most backward-compatible titles, Nintendo is doing what it does best: creating simple-to-play and memorable gaming experiences. 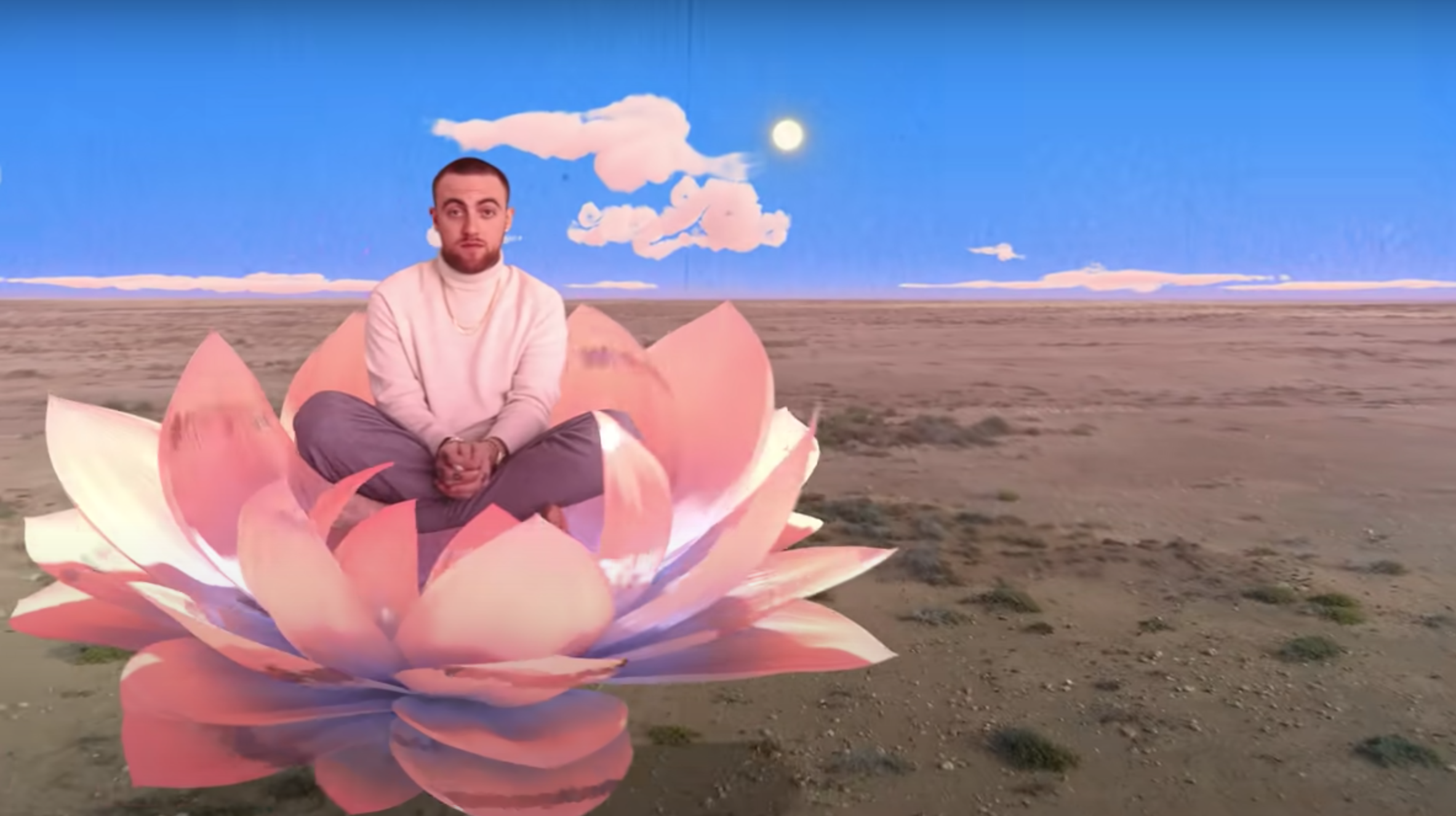