Bill Paxton leaves behind a legacy of versatile skill 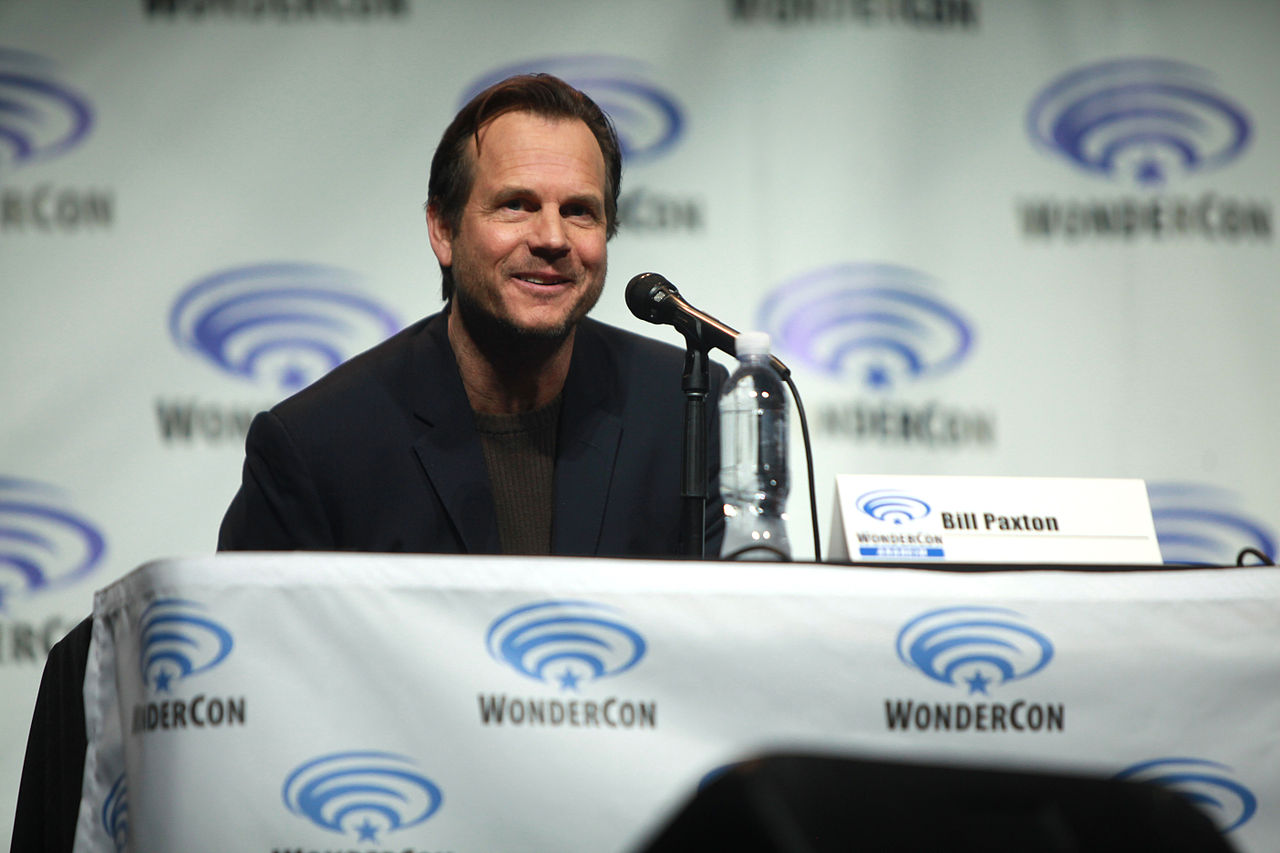 Mighty Joe Young, Twister and Titanic are three films I watched most growing up. As a result, one of the first actors’ faces I learned to instantly recognize was the charismatic Bill Paxton’s.

Paxton died at the age of 61 over the weekend due to complications in a surgery, according to a family representative. In the days since his death, it has become clear Paxton’s enduring legacy will be built around his stunning versatility as a performer.

An astronaut in Apollo 13, a vampire in Near Dark and a western lawman in Tombstone, Paxton was able to cobble together a film career that was colorful and eclectic.

No matter the size of the role, he created memorable moments with whatever time he had on screen. A perfect example of this comes from James Cameron’s action/comedy/thriller True Lies, in which Paxton portrays Simon, a car salesman posing as a secret agent in order to engage in affairs with women. There is a particularly hilarious scene in which secret agent Harry Tasker (Arnold Schwarzenegger) learns one of Simon’s games involves his wife (Jamie Lee Curtis), so he decides to threaten Simon in one of cinema’s most hilarious “Gotcha!” moments, which ends with Simon peeing his pants.

True Lies was not the first or only film where Paxton and Cameron teamed up to create a memorable character. Aliens, Cameron’s cult classic sequel to Ridley Scott’s sci-fi hit Alien, established Paxton as one of the most quotable action stars of the ’80s when he uttered the lines, “That’s it, man. Game over, man. Game over!” In addition, audiences were able to witness his character, Private Hudson, develop from a fear-filled soldier into a warrior hell-bent on survival.

Among all Paxton’s roles, my favorite performance remains his dive into the horror genre when he played Severen, a sporadic, blood-sucking drifter in Kathryn Bigelow’s ’80s vampire flick Near Dark. Severen is cold-blooded, psychotic and damn near unlikeable, but throughout the film, his one-liners and joy for playing with his human meals always brought a crooked smile to my face. It is one of his best roles, and you can tell he had such a blast with it.

But this loss goes far, far beyond me. Bill Paxton has left behind a legacy of acting that will serve as the groundwork for other stars looking not only to make it in Hollywood, but to do so with a repertoire of roles that’s uniquely eclectic.