Review: ‘A Cure For Wellness’ is an uneven, but beautiful, mess 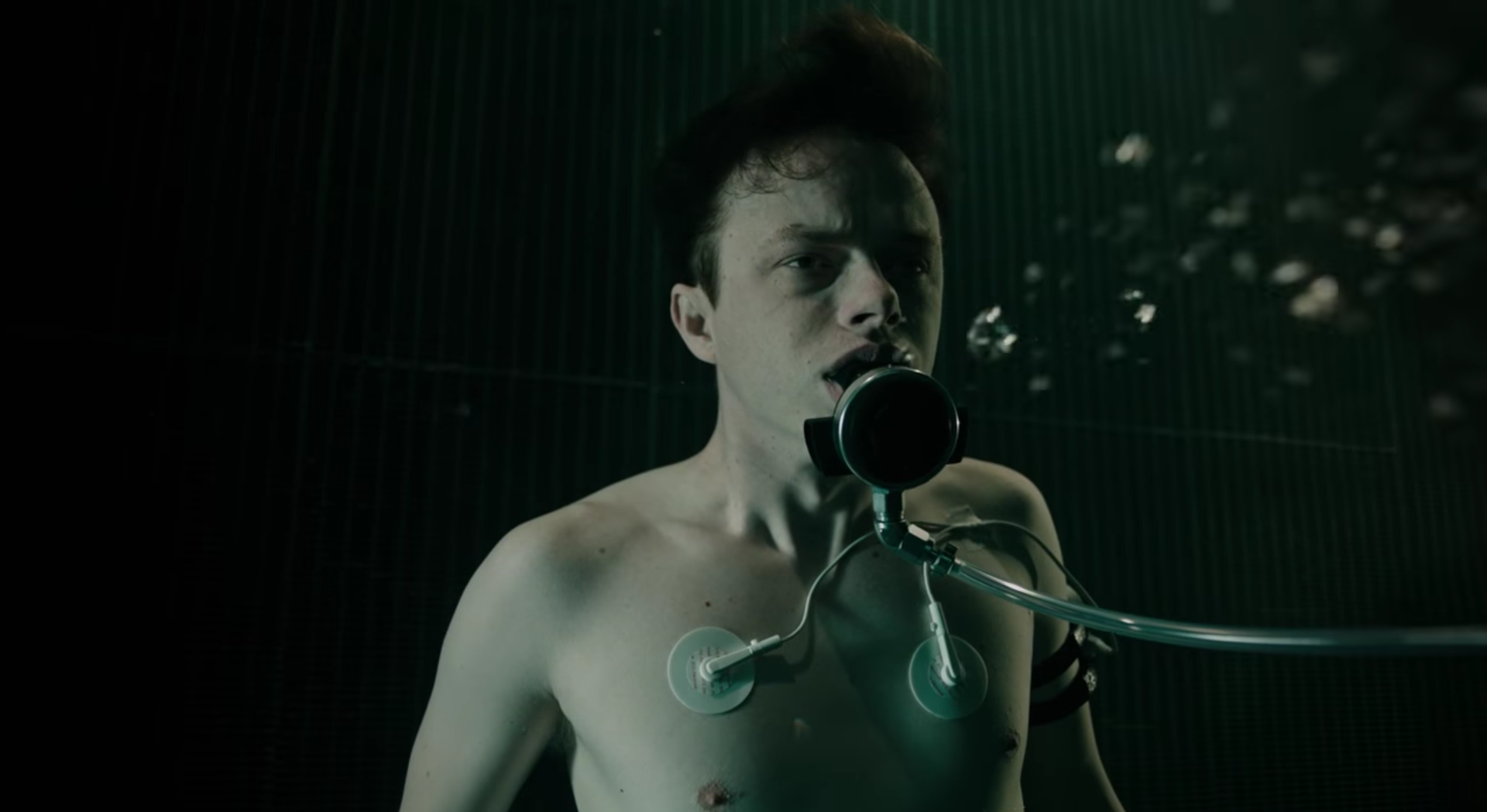 At almost two and a half hours in length, A Cure For Wellness manages to stir up genuine terror and disturbing imagery. But its atmosphere comes at a price — a lack of coherent plot and a few logistical inconsistencies.

Director Gore Verbinski’s vibrant film career has ranged from memorable successes, such as Pirates of the Caribbean: The Curse of the Black Pearl, to critical failures like The Lone Ranger. In Verbinski’s latest offering, A Cure For Wellness, he returns to horror, a genre which he has not revisited since The Ring, a 2002 remake of the Japanese film Ring.

Lockhart (Dane DeHaan) is a young businessman who is given a strange assignment from his company: bring back the company’s CEO from a “wellness center” located in the Swiss Alps. Upon arriving there, Lockhart notices the worry-free attitudes of the much older guests, and he begins to question the methods used by Dr. Heinreich Volmersc (Jason Isaacs), the center’s director. As his visit is prolonged, he begins to uncover dark secrets from the center’s history and to experience nightmarish visions that test not only his sanity, but his ability to trust anyone at the center.

The idea of Verbinski returning to the genre after 15 years initially excited me — after all, The Ring is considered one of the better horror movie remakes, earning itself a positive 72 percent on Rotten Tomatoes. An hour into the film my excitement dissolved into nervousness due to the overwhelming lack of plot focus.

The first half of the film falls into a predictable pattern as viewers follow Lockhart while he stumbles throughout the labyrinth-like center in search of incriminating evidence on Volmer, finds some clues, gets caught and then has weird things happen to him. After being captured and put back into his room, he always finds a way to escape and reach seemingly inaccessible areas within the center, introducing a slew of logistical inconsistencies. The only aspect of the first half of the film that keeps this pattern bearable is the introduction of a young patient named Hannah (Mia Goth). Goth’s performance as Hannah is perhaps the best in the film; her demure and innocent countenance makes you want to learn more about her ties to the center.

The truly tense moments come toward the film’s end when all of the information Lockhart learns begins to tie together, and those who would do anything to keep him from leaving threaten his sense of independence. The ultimate reveal may not hold the same shock value for seasoned fans of the genre, but it is still a memorable one, especially when you learn of the villain’s truly depraved intentions. Nevertheless, the true ending does nothing to bring closure to Lockhart’s journey, instead adding confusion.

Verbinski was able to include many horrific ideas and set pieces, but this unfortunately makes for a muddled and unfocused experience for those seeking an effective horror film. A Cure For Wellness is by no means a perfect film, but Verbinski’s use of haunting and gorgeous cinematography — provided by cinematographer Bojan Bazelli – makes the experience a treat to the eye and, at moments, an assault on the senses.