Donald Trump is considering a Maryland lawmaker to be NIH director 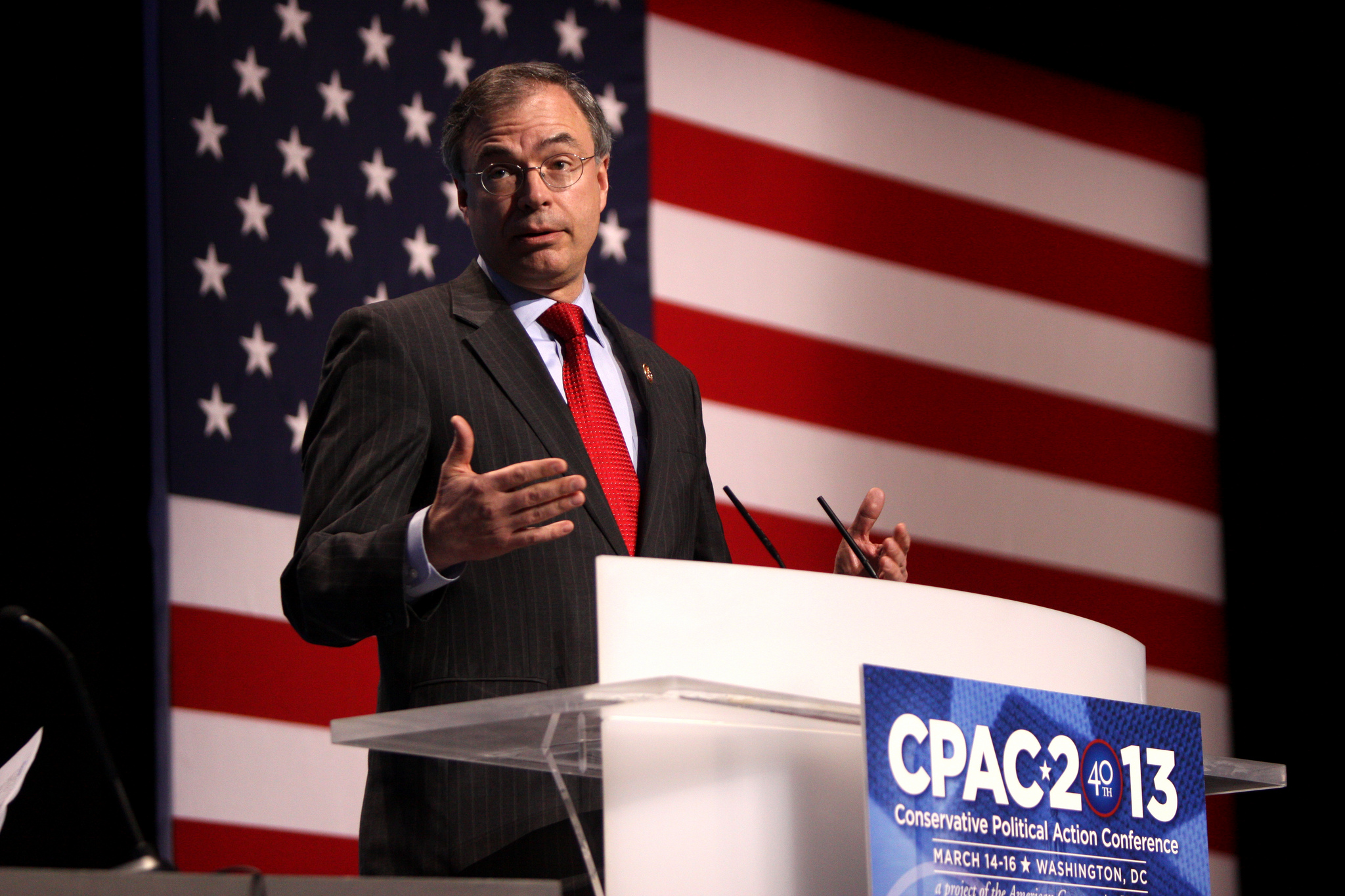 President-elect Donald Trump is considering a Maryland congressman to lead the National Institutes of Health.

Rep. Andy Harris, a Republican representing the Eastern Shore, supported Trump during the presidential election and has expressed interest in taking a position in his administration, Science Magazine reported Dec. 1.

Congrats to President-elect @realDonaldTrump & VP-elect @mike_pence! I look forward to working with you get this country back on track!
— Rep. Andy Harris, MD (@RepAndyHarrisMD) November 9, 2016

Last summer, Harris led an effort to prevent the discarding or destruction of embryos created through treatments funded by the Department of Defense and the Department of Veterans Affairs, according to the New York Times.

“There will be people in the scientific community who view reformers as something to be wary about,” Harris said, according to Science Magazine.

Harris also opposed legalization of marijuana in Washington in 2014, when he aimed to block funding for its decriminalization. He also supported removing barriers to medical marijuana research, helping introduce the Medical Marijuana Research Act of 2016 this past summer. The legislation would allow qualified researchers to obtain and use the substance in the medical field.

“Our drug policy was never intended to act as an impediment to conducting legitimate medical research,” Harris said in a June 20 news release. “We need empirical scientific evidence to clearly determine whether marijuana has medicinal benefits and, if so, how it would be used most effectively.”

In the past, Harris has also called for “accountability and resource prioritization” at NIH, applauding NIH Director Francis Collins for releasing a NIH-Wide Strategic Plan in 2015.

“The strategic plan also makes it clear that no disease deserves an automatic specific percentage of funding which is an important shift in policy,” Harris said in a December 2015 press release. “The commitment to young investigators, basic scientists, and innovative new funding models is particularly encouraging.”