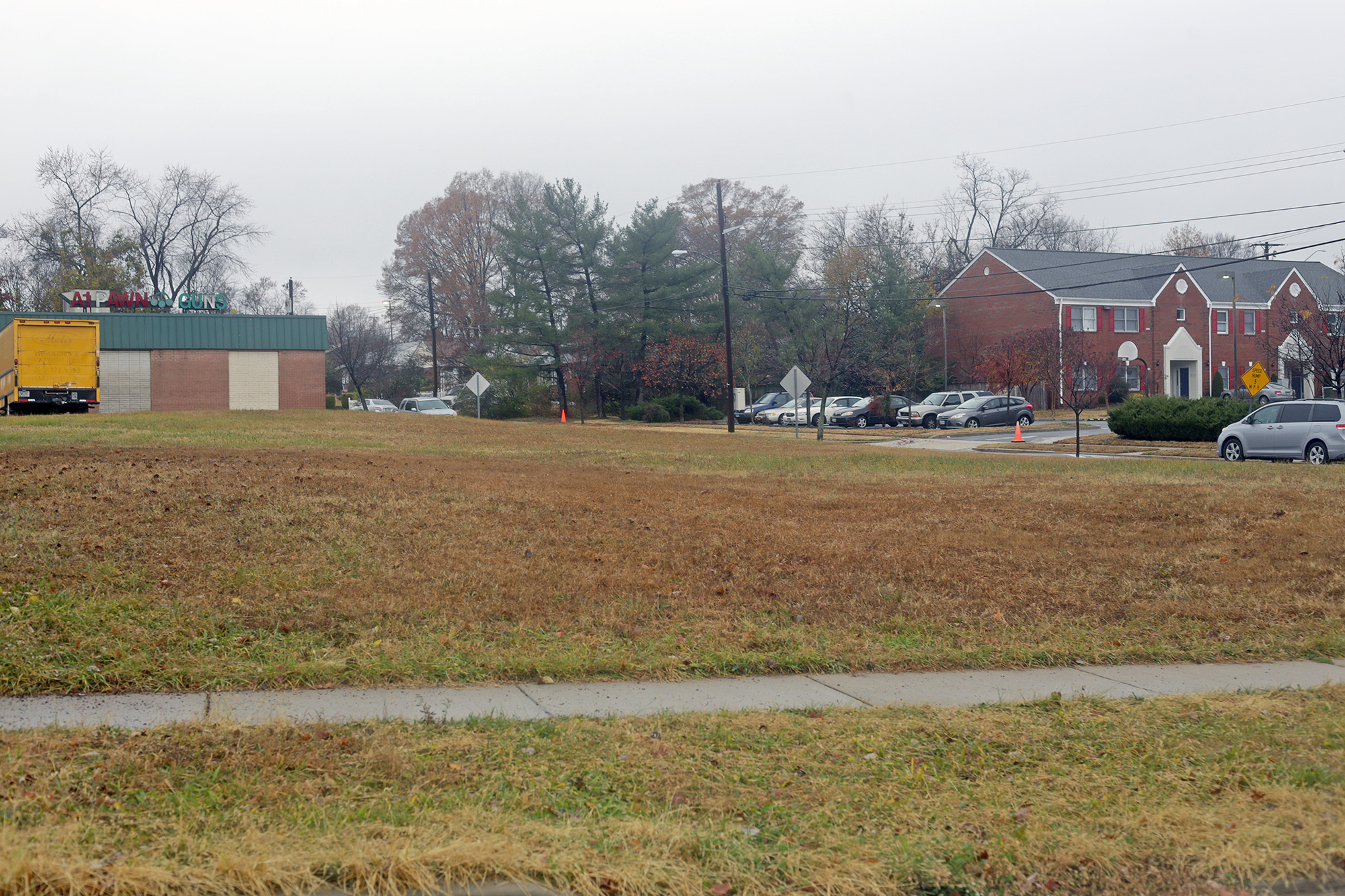 Winter is coming, but by next spring, North College Park residents will have a community garden where their plants can grow and thrive, said District 1 Councilman Fazlul Kabir.

After seeing the results of the survey in June, the council has recently chosen the garden’s location to be on Rhode Island Avenue behind Blue Tech Cleaners, Kabir said. The land can hold about 15 to 20 plots, using 4′ x 10′ raised beds, according to a Nov. 21 mayoral update. The garden will be open to authorized guests who reside in the city.

The community is excited about the project and how quickly the city has responded to resident feedback, said Jackie Pearce Garrett, a Hollywood neighborhood resident and North College Park Citizens Association board members.

“It will be a really nice feature to see in a pretty high-traffic area,” Pearce Garrett said. “[It] makes it look like a really attractive neighborhood when you see something like that.”

The project will cost $2,640, which will potentially come from the city’s sustainability funds, according to the mayoral update. Some of this money will go toward maintaining an on-site water source — a feature that is important for potential user Kate Kennedy, a College Park Community Foundation board member and three-year Hollywood neighborhood resident.

It can be “annoying” to bring your own water to a communal garden, Kennedy said, but Kabir said the prospective site will have water available.

“This is great for community building and to just have more farm-to-table [and] more homegrown vegetables, and for me, that’s fun,” Kennedy said.

But the idea is nothing new for the city, as community gardens have already popped up in Old Town, and will soon come to the Calvert Hills neighborhood, said Mayor Patrick Wojahn.

“[Community gardens] help people who don’t have the ability to use their own yards for gardening, whether they live in an apartment building or don’t have the sun…” Wojahn said. “It helps the community because it brings people together. It helps raise awareness about gardens with having it in a highly visible location.”

The North College Park garden will follow the same guidelines and rules as the Old Town garden, which requires participants to pay an annual registration fee of $15 and limits access to authorized guests only, Wojahn said. The Old Town location does not currently have a water source on-site, but the city will have one installed for the 2017 growing season, Wojahn said.

In addition to a community garden, North College Park residents who were surveyed also expressed interest in establishing a dog park within the neighborhood. Despite enthusiastic support for the park — more than 80 percent of survey participants said they’d support it — the city is not creating one at this time, Wojahn said.

Only 5.8 percent of survey participants opposed a community garden, compared to 12.3 percent who said they did not want a dog park in the neighborhood. More people are likely opposed to the dog park because it has drawbacks such as noise and driving and walking traffic, Pearce Garrett said.

“Both were enthusiastically received, but because the dog park required more careful consideration, it was more difficult,” Pearce Garrett said. “Logistically, there’s more to figure out with the dog park, and that makes sense to me.”