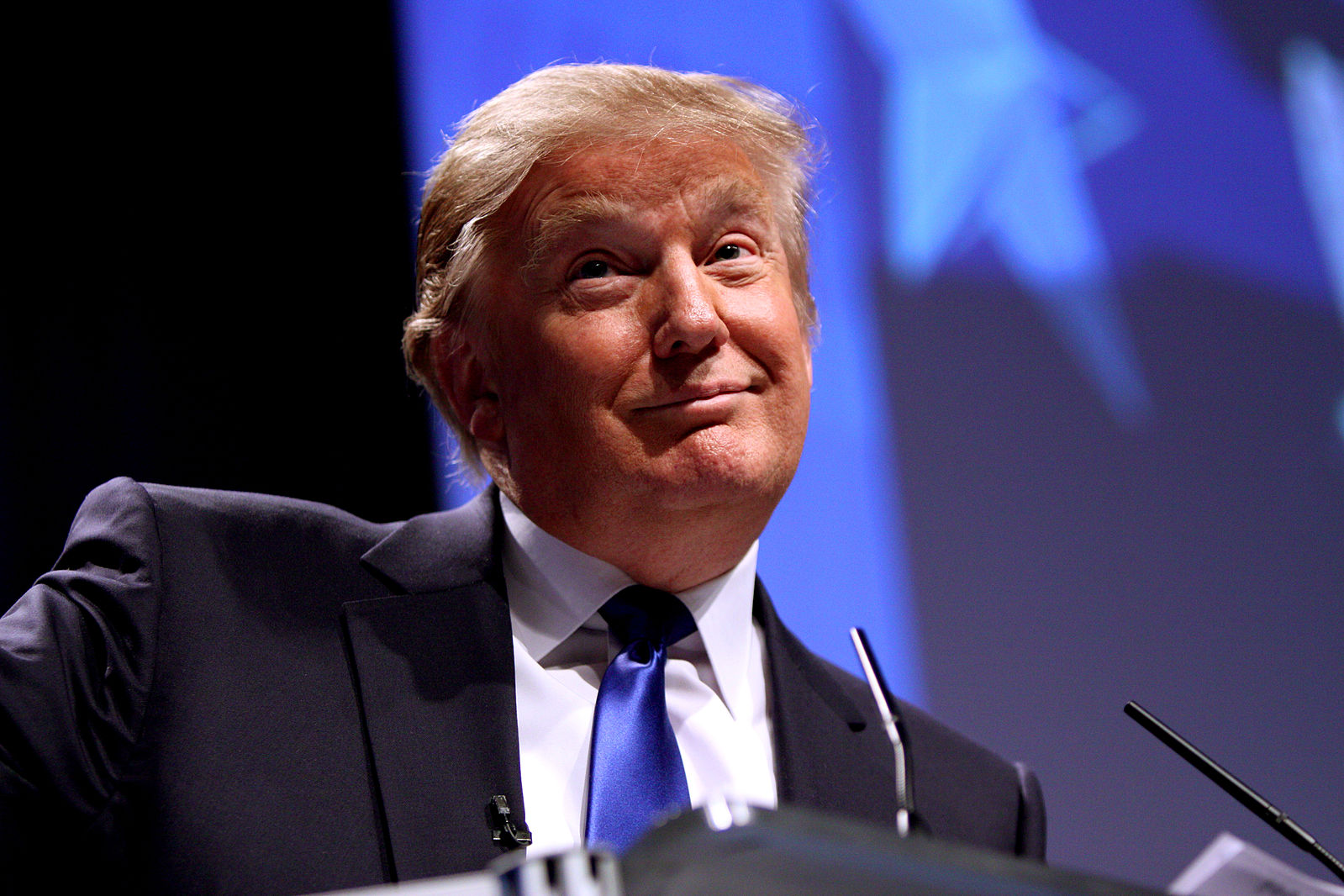 United States Rep. Elijah Cummings (D-Md.), the ranking member of the House Committee on Oversight and Government Reform, and other committee Democrats called on Committee Chairman Jason Chaffetz (R-Utah) in a letter, asking for an immediate review of President-elect Donald Trump’s financial arrangements and potential conflicts of interest.

All Democratic members of the committee signed this letter, which listed concerns about the potential repercussions of Trump’s children managing his business, as well as his business dealings in foreign countries including Panama and Saudi Arabia.

The letter cited recommendations from accountability experts including Richard Painter — who was an ethics counselor for former President George W. Bush — telling Trump to liquidate his assets and place them in a blind trust. The letter also urged him to remove his children from the presidential transition team and from potentially working in the White House.

“As drastic as it may seem to him, [Trump] should instead put all his conflict-generating assets in a true blind trust run by an independent trustee,” wrote Painter in The Washington Post. “The good of his own administration, and that of the country, demand nothing less.”

The letter told Chaffetz to use his authority and invite officials designated by the president-elect to answer questions from committee members to prevent conflicts of interest, as well as to request that Trump provide the committee with his tax returns. “Mr. Trump’s refusal to release his tax returns has already demonstrated a troubling lack of transparency and accountability, making it even more critical that the Committee conduct rigorous oversight right away — before he is sworn in as President,” the letter read.

This is not the first time the Maryland representative has questioned the president-elect’s transition into the Oval Office and his choices for his administration.

On Nov. 14, he wrote a letter to Chaffetz requesting similar oversight of Trump’s entanglements. Since Trump was elected, Cummings has also made requests regarding the Trump Foundation and Michael Flynn, who was offered a top national security adviser position in the Trump administration, and he has asked to investigate Trump’s request to give his children clearance.

“The American people don’t want to see elected officials benefit from their positions,” Cummings said in a tweet from the House Oversight Democrats account. “They want fairness and transparency.”