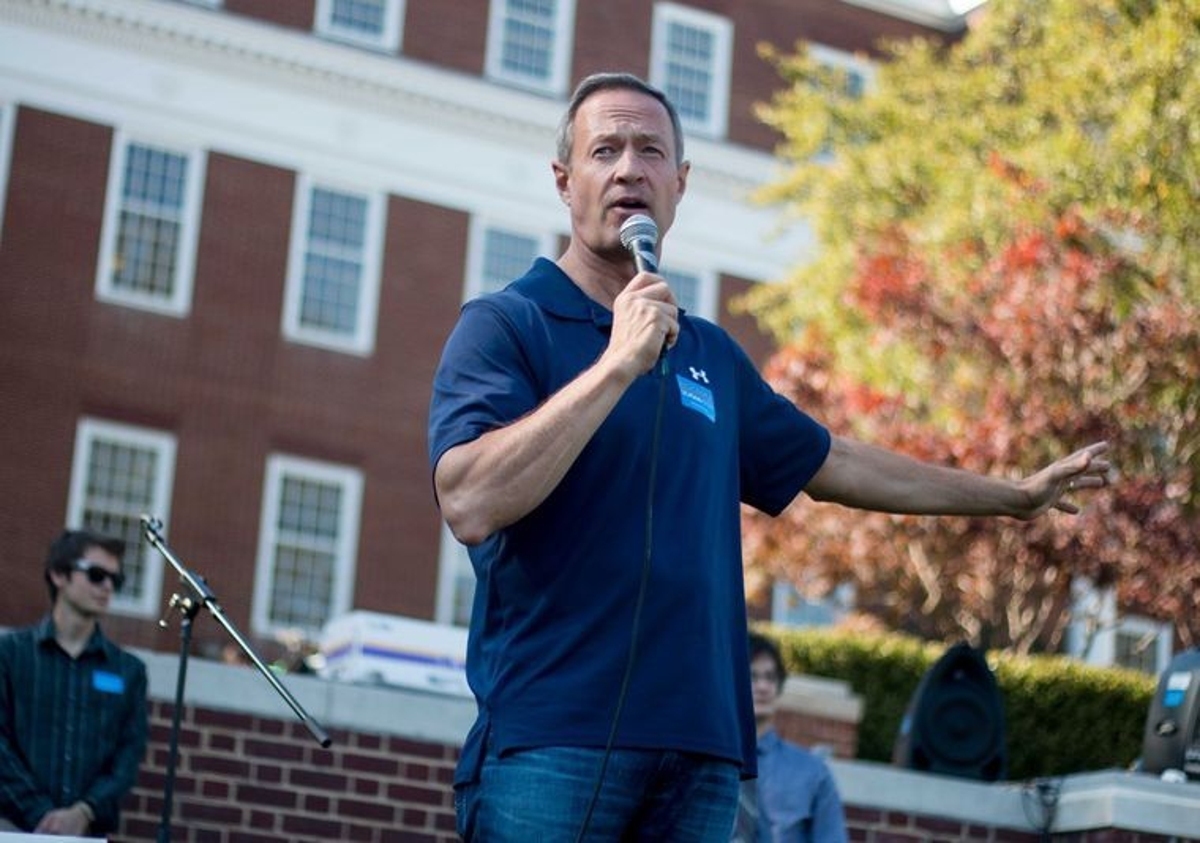 Incoming Chief of Staff Reince Priebus said on Meet the Press Sunday the administration was not planning to implement a Muslim registry, but that he was “not going to rule out anything.”

“If you want to create a religious registry of Americans, you can start with this Catholic,” wrote O’Malley in a tweet tagging both Trump and Vice President-elect Mike Pence.

The Anti-Defamation League, an organization dedicated to combating anti-Semitism and other types of discrimination, tweeted Thursday that members would register in solidarity if a Muslim registry was implemented.

In November 2015, Trump said he would “absolutely” require American Muslims to register in a database, but the president-elect has since walked back on those comments.

A Trump transition team spokesman wrote in a statement last week that Trump “has never advocated for any registry or system that tracks individuals based on their religion, and to imply otherwise is completely false,” The New York Times reported.

O’Malley and other Maryland politicians, including Minority Whip Steny Hoyer and Sen.-elect Chris Van Hollen, have been vocally critical of Trump’s appointees for top positions within his administration over the past week.

Van Hollen also appeared on Fox 5 on Nov. 15 and expressed his concerns about Trump’s pick of Steve Bannon for chief White House strategist.

“He now is calling upon people to come together — that’s what he’s saying through his words. But people are also watching his deeds,” Van Hollen said. “So when he appoints someone like Steve Bannon … that creates a lot of anxiety. That is very troubling to have this guy who had what was called the alt-right website, sort of a white nationalist website.”