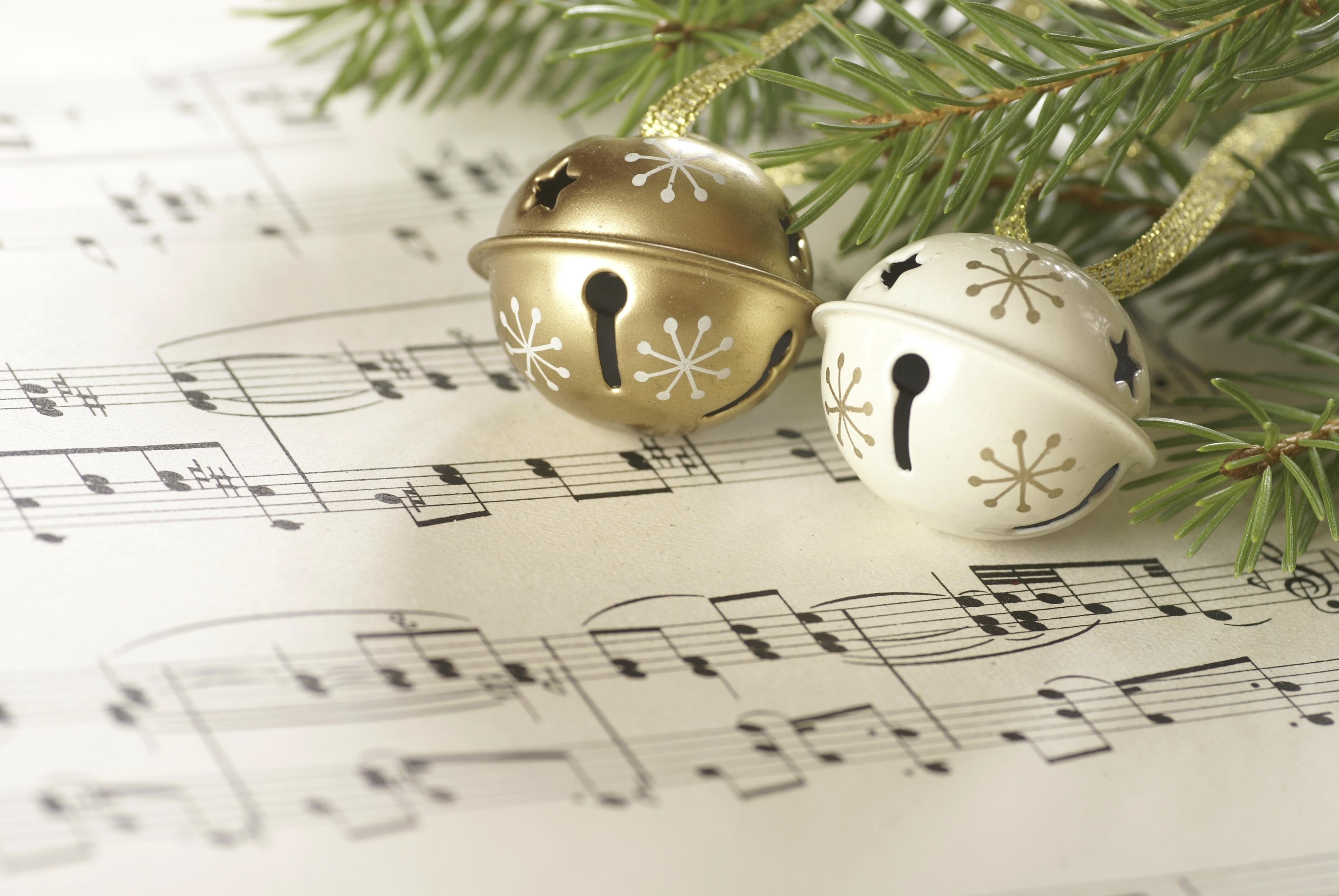 Halloween has just ended, and Thanksgiving is right around the corner. But you would never guess it based on the constant Christmas music on the radio.

University of Maryland students are passionately conflicted on this essential holiday issue, with convincing and cutting rhetoric coming from both sides.

The primary argument in favor of early Christmas music is it gets people in the holiday spirit, and what could be better than that?

“The Christmas season is joyful and happy,” said senior economics major Manas Mishra. “It’s about more than the holiday itself; it’s about positivity.”

Fair points. Christmas music is about peace, love and joy, so why make a big deal if these cheery classics are played for two months straight?

Freshman chemical engineering major Ryan Ruschak said the music “just gets the feels going,” and people who don’t like listening to Christmas music this early “are just Grinches.”

Lealena Befikadu, a freshman enrolled in letters and sciences said if you don’t want to hear it, “just whip out the aux cord.”

Freshman biology major Adam Wright subscribes to Buddy the Elf’s theory that “the best way to spread Christmas cheer is by singing loud for all to hear.”

This kind of positivity is welcome during the stressful midterm and finals seasons, he continued. But the opposition is fierce.

“I’m against it with a capital ‘A,'” said sophomore computer science major Alina Wieprecht. “It’s 75 degrees out. Do I want to hear songs about snow descending on my windowsill?”

“Thanksgiving needs to have its moment, and the early Christmas music takes away from that,” said sophomore Lidia Castillo, a biochemistry major.

She proposed that the music shouldn’t start until after Thanksgiving, a sentiment echoed by several other students.

Wright disagreed, saying that Christmas music doesn’t start early enough. He didn’t seem to think there was such a thing as too much Christmas music.

Aaron Lancaster, a freshman enrolled in letters and sciences was torn, saying that while it gets him ready for the holidays, “it can get repetitive.”

With so many passionate students, we can only hope that this conflict doesn’t turn our winter wonderland into a war-torn campus, where classmate debates classmate over the most divisive issue of holiday season.